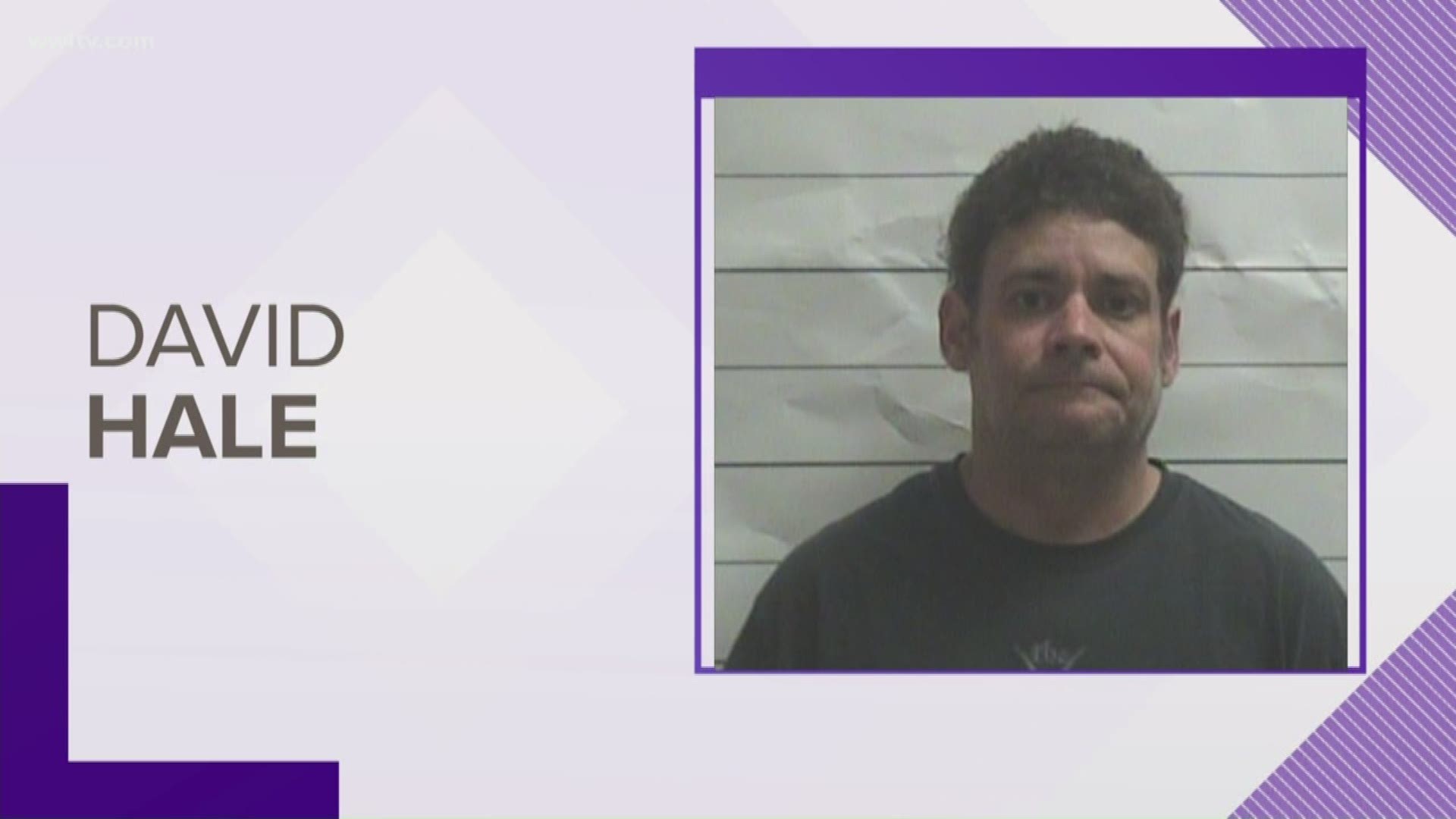 According to documents provided to The Times-Picayune | The New Orleans Advocate, a Crimestoppers tip led investigators to Hale. When they knocked on his door, according to the documents, Hale confessed and said that he had a reason.

In an interrogation at the NOPD headquarters, Hale claimed Dick grabbed his genitals before he attacked. When Dick reportedly winked at him, Hale said he "lost control" and attacked.

Video obtained by WWL-TV does not show the alleged groping incident. In the video, a person believed to be Hale approaches Dick and throws a punch at his head before running away as the comedian falls.

Dick tells The Times-Picayune | The New Orleans Advocate he was unconscious for 15 minutes after the punch outside One-Eyed Jacks.

Security video shows a figure moving outside of the ‘One-Eyed Jacks’ nightclub around 2 a.m. Saturday when another figure throws a wild punch that lands, sending the man to the ground.

The video is time-stamped a few minutes before 2:20 a.m., the time that State Police troopers say that a battery was reported in the 600 block of Toulouse St., where Dick said he was struck.

The comedian and musician is known for his role on the 1990s NBC-TV show "NewsRadio." He was performing at One Eyed Jacks in the 600 block of Toulouse Street before the alleged assault.

Dick says he was taken by ambulance to a hospital, adding he was observed there for what he described as a "possible brain bleed."

Robert Couvillion, who promoted the show, says the performer didn't have any reason to expect to be attacked. He says he was "flabbergasted" by what happened.

“Andy was on his best behavior,” Couvillion told the newspaper. “Some of his shows are a little wilder. Every show is different. This show was mostly storytelling. He didn’t disrespect anyone.”

Anyone with information about the attack should call the NOPD at 504-658-6080. Residents can also report information anonymously to Crimestoppers at 504-822-1111.

► Get breaking news from your neighborhood delivered directly to you by downloading the FREE WWL-TV News app now in the IOS App Store or Google Play.