An email to the state attorney general's office says the district attorney's office has video of Arbery burglarizing a home before the chase. 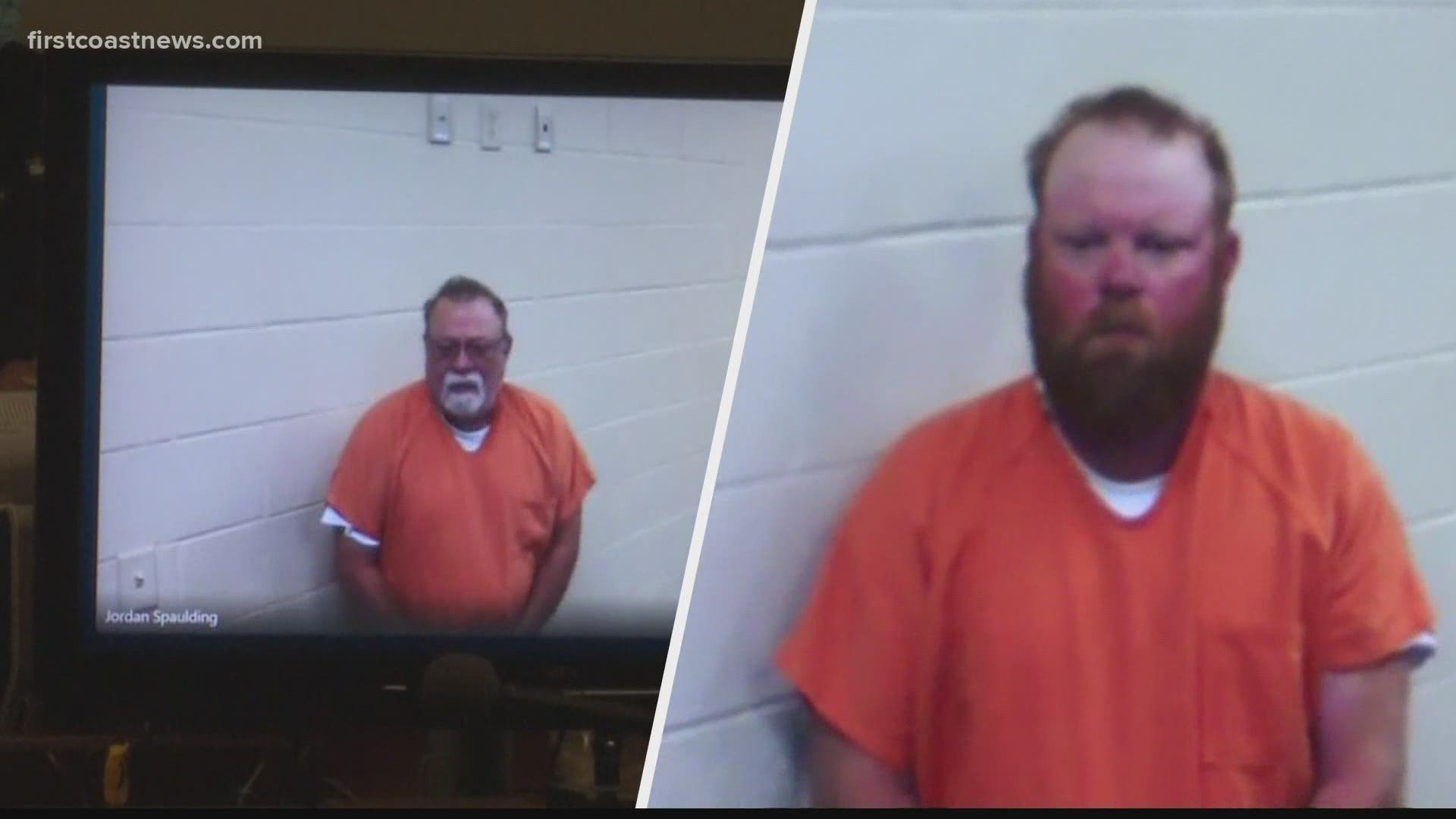 GLYNN COUNTY, Ga. — The Ware County district attorney who recused himself from investigating the death of Ahmaud Arbery said there is video of Arbery burglarizing a home immediately prior to the chase, confrontation and shooting.

Waycross Judicial Circuit District Attorney George Barnhill also said that one of the men accused of murder in Arbery's death had a history with the deceased, according to an email sent to the state attorney general's office recusing himself from the case.

The email, sent April 7 to request the appointment of another district attorney to the case, outlines the reasons Barnhill wished to recuse himself. One reason listed was that his son works as an assistant district attorney in Glynn County, under Jackie Johnson, who had also recused herself from the case previously.

The email goes on to say that Barnhill's son "and Greg McMichael both helped with the previous prosecution of Arbery" on what the message describes as Arbery's "juvenile and adult felony record."

Gregory McMichael, charged with murder in Arbery's death, is a retired law enforcement officer who worked in the Glynn County district attorney's office for several years before retiring again in 2019. Barnhill's email states that Gregory McMichael's son Travis, "whom I have never met and do not know, is the shooter in this case. Ahmaud Arbery was shot and died in this confrontation."

Both men are charged with murder and aggravated assault. They were arrested Thursday evening, two days after the GBI began its investigation into Arbery's death on Feb. 23.

A witness recorded video of the shooting Tuesday. It shows Arbery running along a road in a Brunswick neighborhood, where a truck waited, with Gregory and Travis McMichael inside, both men armed with guns.

According to a police report, the McMichaels were chasing Arbery down, believing him to be a suspect in a string of burglaries.

The video's release led to nationwide outcry and local protests in the Glynn County and Jacksonville communities.

Johnson, the Brunswick DA, had also recused herself due to Gregory McMichael's history of working in her office. Barnhill said due to the relationship between his son, McMichael and Arbery, he believed it was "in the best interest of justice" to recuse himself and his office from the investigation.

Barnhill's email did not describe what criminal prosecution of Arbery McMichael or his son were involved with or when it happened.

In communicating his desire to hand the case off to another district attorney's office, Barnhill said, "I believe we have the majority of the information at our office. There is a decent cell phone video of the entire shooting incident, also video of Arbery burglarizing a home immediately preceding the chase and confrontation. We have a witness list and have done research we would include with the file to be available for the new prosecutor's use if desired."

Arbery's family has called the shooting death a modern-day lynching.

“It was a hate crime," said Ahmaud's father Marcus Arbery. "My young son wasn’t doing nothing -- minding his own business, running and working out. And that’s a crime? To work out and run and he aint breaking no law? No. Time out.”

Gregory McMichael and Travis McMichael are being held without bond in the Glynn County jail.