Man accused of killing his pregnant niece confessed to his brother, according to police reports

"He tried to strangle her to death but could not stomach it," the brother of Johnathan Quiles told police. 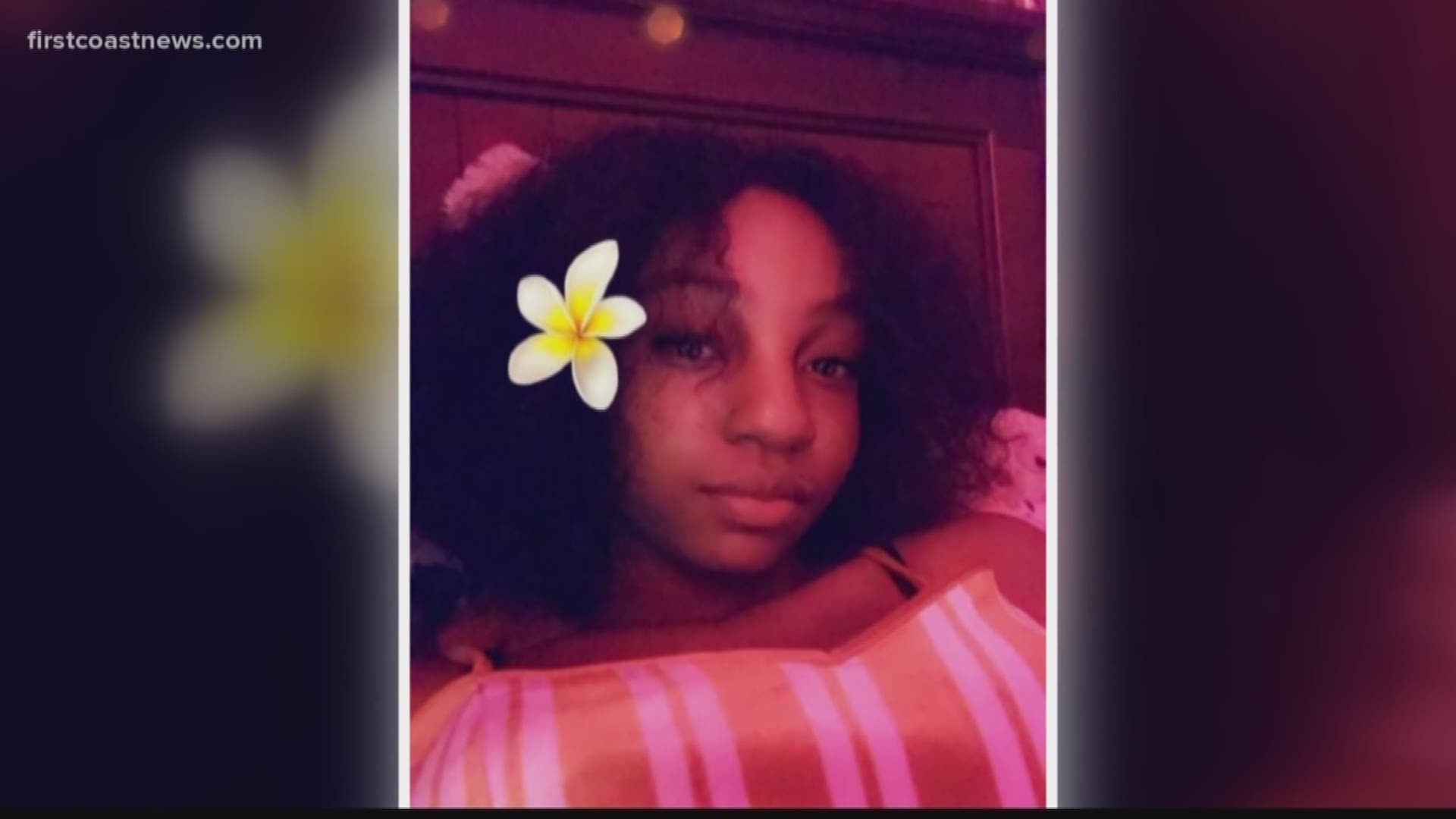 JACKSONVILLE, Fla. — The man accused of killing his missing pregnant niece confessed the crime to his brother, according to a police incident report.

First Coast News obtained thousands of photographs, hours of recordings and dozens of investigative documents just released by prosecutors that may be used as evidence at the trial of Johnathan Quiles.

Quiles is accused of the sexual battery and first-degree murder of his niece, 16-year-old high school sophomore Iyana Sawyer. The teen was last seen leaving Terry Parker High School in December of 2018 and is believed to be dead, though her body was never found.

Quiles, who police suspect fathered of the girl’s unborn baby, faces murder charges in the baby's death as well. He is also charged with the sexual battery of another female relative.

Quiles has pleaded not guilty.

In a series of supplemental police reports released late Friday, police say Quiles' brother called a Jacksonville Sheriff's Office tip line to tell police his brother confessed to killing Sawyer and detailed the events leading up to her death.

Quiles' brother, whose name is redacted, said that Quiles called him on Dec. 19 or Dec. 20 of 2018 and sounded "very frantic." He said he was rambling about how "the girl might be pregnant and he can't lose his family if she has the baby and that he had to get rid of the body." He then told him "I know what to do" and said he would call him back.

The report goes on to say, approximately one hour later, Quiles called again and said: "It's done, I can finally breathe easy."

When his brother asked what he was talking about, Quiles said he talked his [redacted] into running away with him because he believed that she was pregnant with his baby. Once she got to his place of employment, Ace Pick-A-Part on North Main Street, he brought her into the back of the property and tried to strangle her. According to the report, Quiles told his brother he could not "stomach" choking her and shot her in the chest instead.

According to the report, Quiles told his brother that he dumped the body in a large dumpster that was picked up from the property that same day.

The report says Quiles then went to a gun range to fire the weapon again and threw the girl's cell phone off a bridge.

The newly released documents also include multiple interviews with close friends and family members who told police that Sawyer and Quiles were having sexual relations as early as 2017.

Witnesses also told detectives that Sawyer said Quiles was the father of her baby and the day she left school she said Quiles had promised he would take care of her and help deliver the baby when the time came.