'I work with kids': Local ballet instructor accused of exposing himself in Murray Hill

Police arrested the Florida Ballet instructor on charges of indecent exposure. A judge ordered no unsupervised contact with minors. 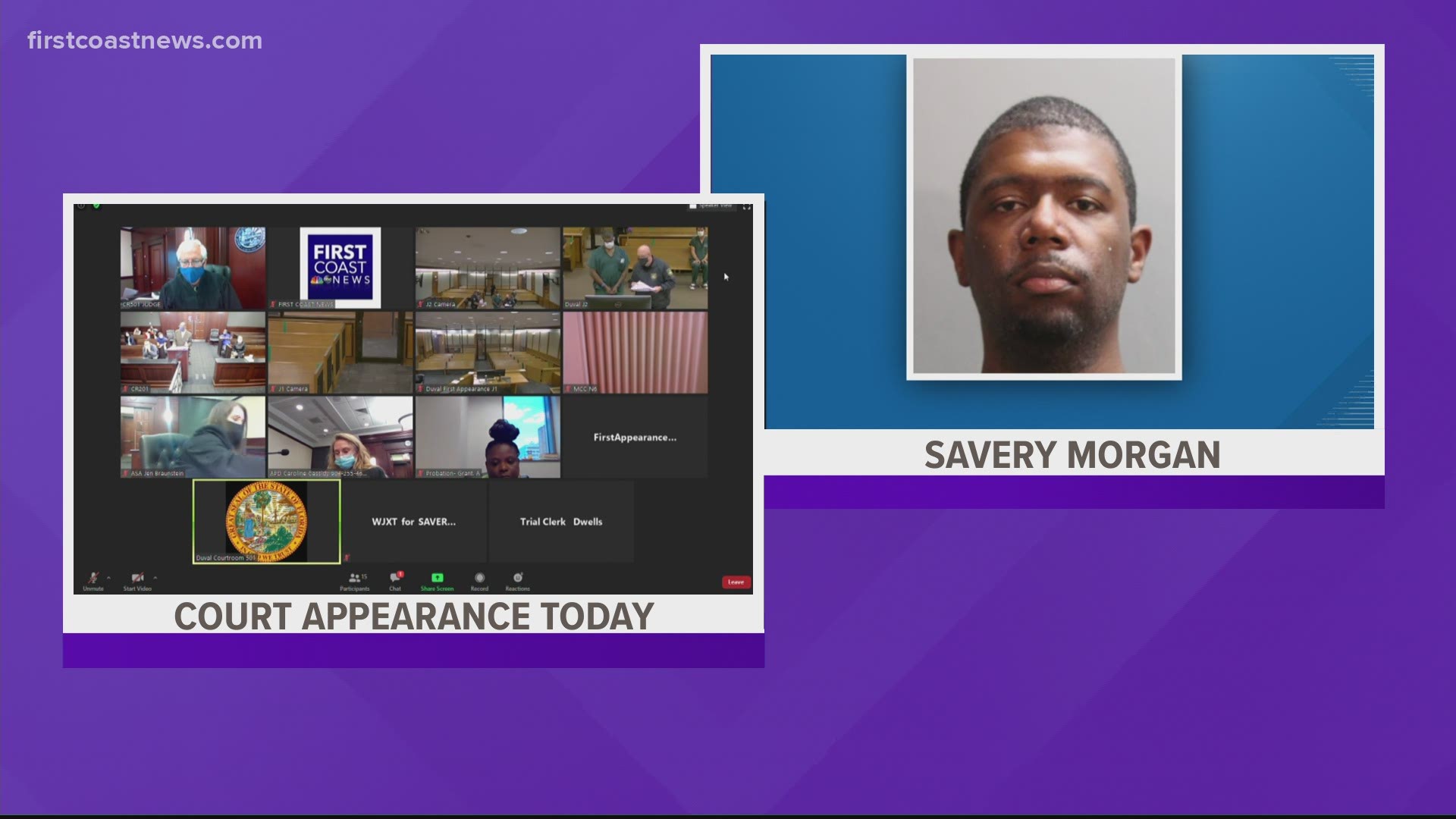 JACKSONVILLE, Fla. — The man accused of exposing himself sexually in the Murray Hill area is a ballet instructor who works with children, he said in court Thursday.

The Jacksonville Sheriff's Office arrested 37-year-old Savery Morgan Wednesday on charges of exposure of sexual organs after social media posts complaining of a man touching himself inappropriately in public. The posts appeared to show the suspect driving a red Chevrolet Impala as he was exposing himself, according to police.

At his first appearance before a Duval County judge, Morgan said he is a ballet instructor and the director of community engagement for the Florida Ballet Jacksonville.

The judge told Morgan if he enters a plea of guilty or no contest, he will be sentenced to probation for 12 months, during which time he would need to receive psychosexual counseling. He would also not be allowed to park or stop his vehicle within 3,000 feet of a school while driving.

"I think I'm just a little confused, because I work with kids," Morgan told the judge.

The Florida Ballet sent a statement to First Coast News which said in part, "Upon notification of the serious nature of the charges, Savery Morgan was immediately placed on paid administrative leave pending resolution of these charges. The safety, care and well-being of our students, dancers, faculty, and staff is always our first and highest priority."

The judge set bond at $2,503 dollars, with several conditions, including no unsupervised contact with anyone under 18 years old.

"So if you're teaching, you need another person there with you," the judge said.

Morgan did not enter a plea Thursday, but said he will hire a lawyer. His next court date was set for May 25.

You can read the full statement from the executive director of the Florida Ballet below:

"We recently became aware of an incident involving one of our employees.

Upon notification of the serious nature of the charges, Savery Morgan was immediately placed on paid administrative leave pending resolution of these charges.

The safety, care and well-being of our students, dancers, faculty, and staff is always our first and highest priority. All employees go through a rigorous hiring process which includes a detailed and comprehensive review and background check. The charges are completely contrary to the behavior and character demonstrated by Mr. Morgan in the dance world.

We are saddened by this development and are taking measures internally to provide support to our dance family during this difficult time."

RELATED: Suspect accused of exposing himself in public in Murray Hill area arrested