Joshua Phillips, now 34, was convicted at age 14 of killing his 8-year-old neighbor Maddie Clifton and stuffing her body under his waterbed. 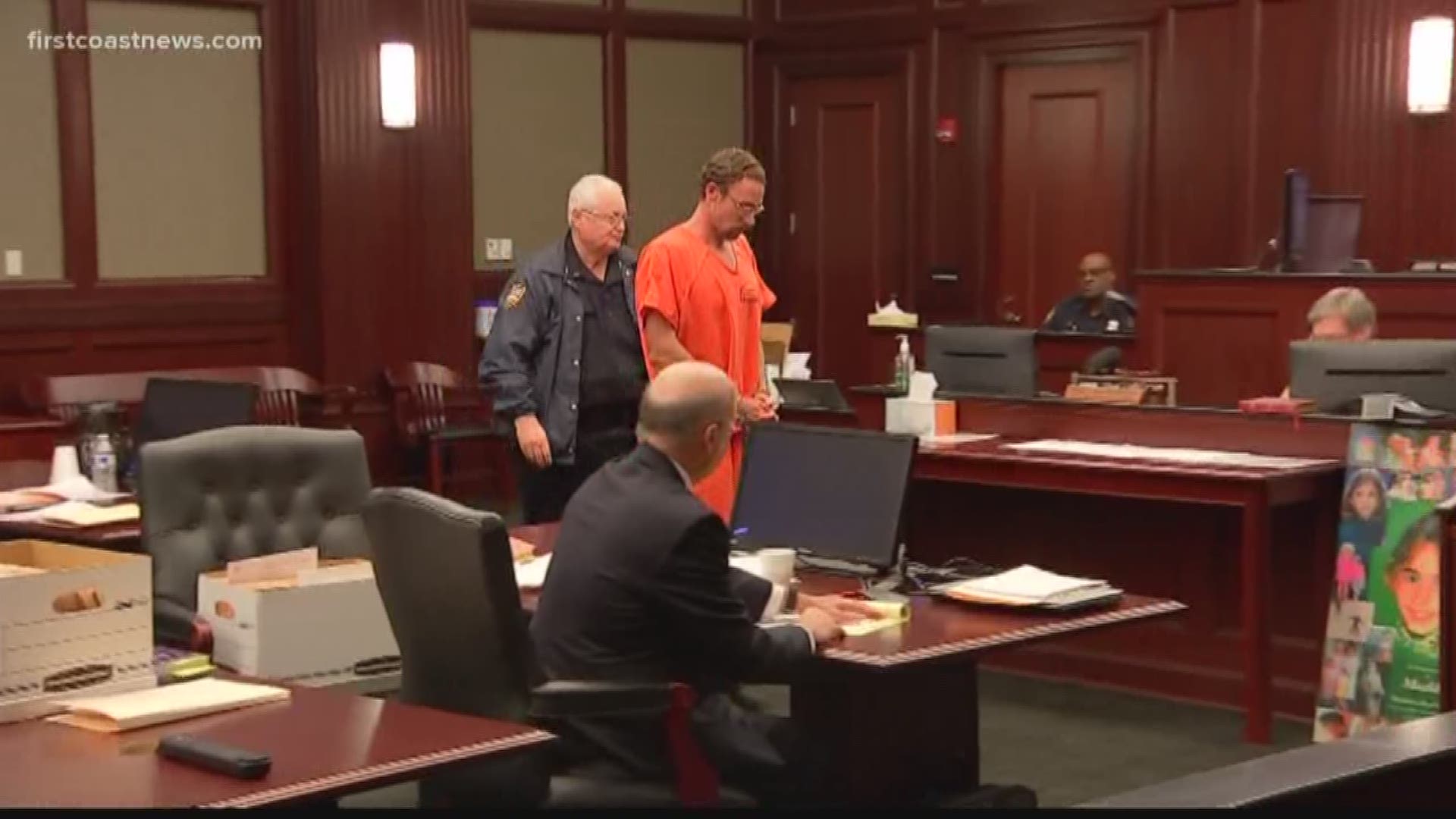 A man convicted as a teenager of one of Jacksonville’s most notorious crimes is appealing his life sentence to the Florida Supreme Court.

Joshua Phillips, now 34, was convicted at age 14 of killing his 8-year-old neighbor Maddie Clifton and stuffing her body under his waterbed.

But in 2018 Circuit Judge Waddell Wallace resentenced Phillips to life in prison, with an opportunity to have his sentence reviewed after 25 years.

Phillips appealed Wallace’s decision and lost. In December, a unanimous ruling by the 1st District Court of Appeal found his life sentence does not violate either the U.S. or the state constitution.

In appealing that decision to the Florida Supreme Court, Phillips attorneys say the sentence is illegal because it effectively imposes a mandatory minimum sentence, rather than an individual sentence as required by the U.S. Supreme Court. The filing also argues the laws under which Phillips was sentenced are illegal because they don’t require the judge to determine if a life sentence is proportional to the crime and also don’t require prosecutors to demonstrate a juvenile defendant is an “irredeemable” offender, deserving of a life sentence.

A psychologist who evaluated Philips testified he expressed remorse for his crime and that he had been rehabilitated in prison.

Phillips himself testified tearfully that he regretted what he’d done and apologized for the suffering he caused. 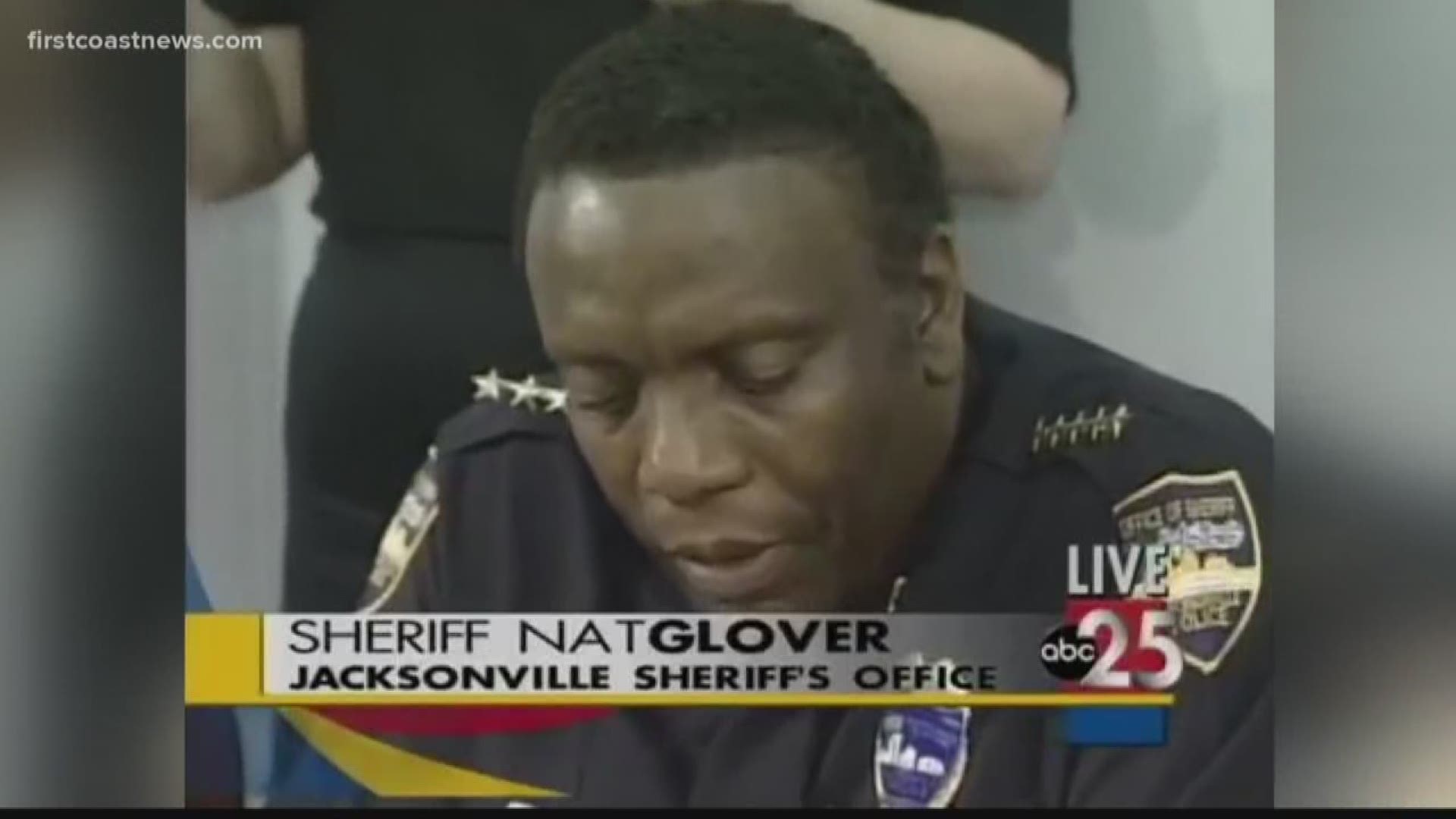