"He made me a proud mom and I couldn't ask for anything else.” 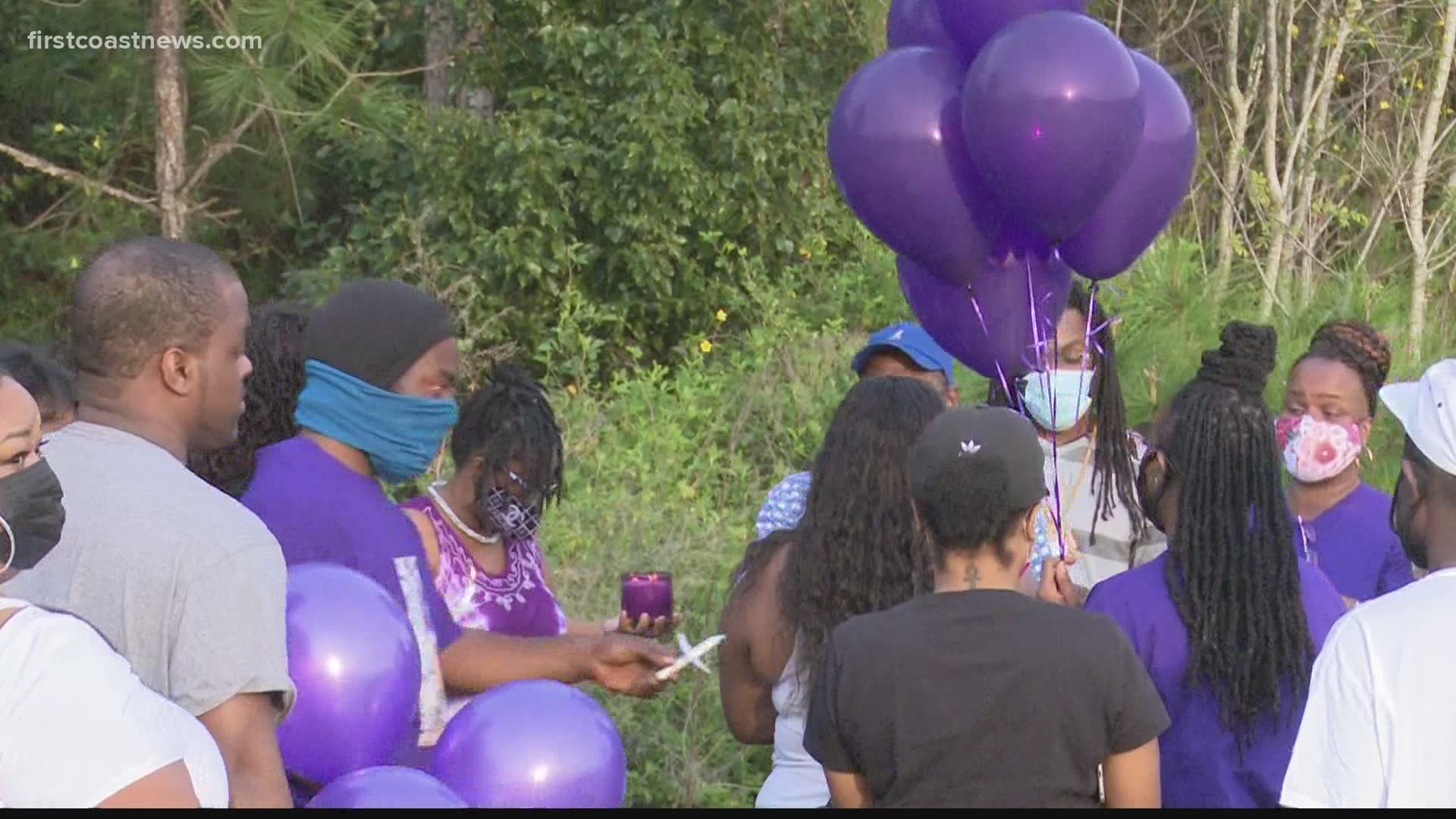 JACKSONVILLE, Fla. — Former NFL player Louis Nix III was found dead in his car a couple weeks ago at a retention pond on Broxton Bay Drive and Saturday Nix’s family went back to that pond and had a candlelight vigil.

“I wish this on no mom and a mom shouldn’t have to bury her child and my heart is heavy," said Wingfield.

At the candlelight vigil there was a moment of silence and prayer by Wingfield’s pastor. Wingfield explained what she misses most about Nix.

“His outgoing personality, everywhere he went he made you laugh. When he played football he took time to sign autographs," said Wingfield.

The family wore purple shirts which was Nix’s favorite color. His cousin said Nix was someone he looked up to.

“As a role model, yes because you know he was the only family member to go to the NFL and that’s a big aspiration in our family," his cousin said..

Wingfield says she doesn’t have any updates from the Jacksonville Sheriff's Office on the death of her son and it’s still under investigation.

“I put my faith and trust in JSO  just like missing persons when I call because usually, they don’t take you that seriously that fast. One thing about me a mom she knows her son," said Wingfield.

“If he never did anything else before he left this world, he made me a proud mom and I could ask for anything else," said Wingfield.