On Wednesday of last week, his legal team filed a motion to reduce his bond however, the community is rallying to keep Davis behind bars. 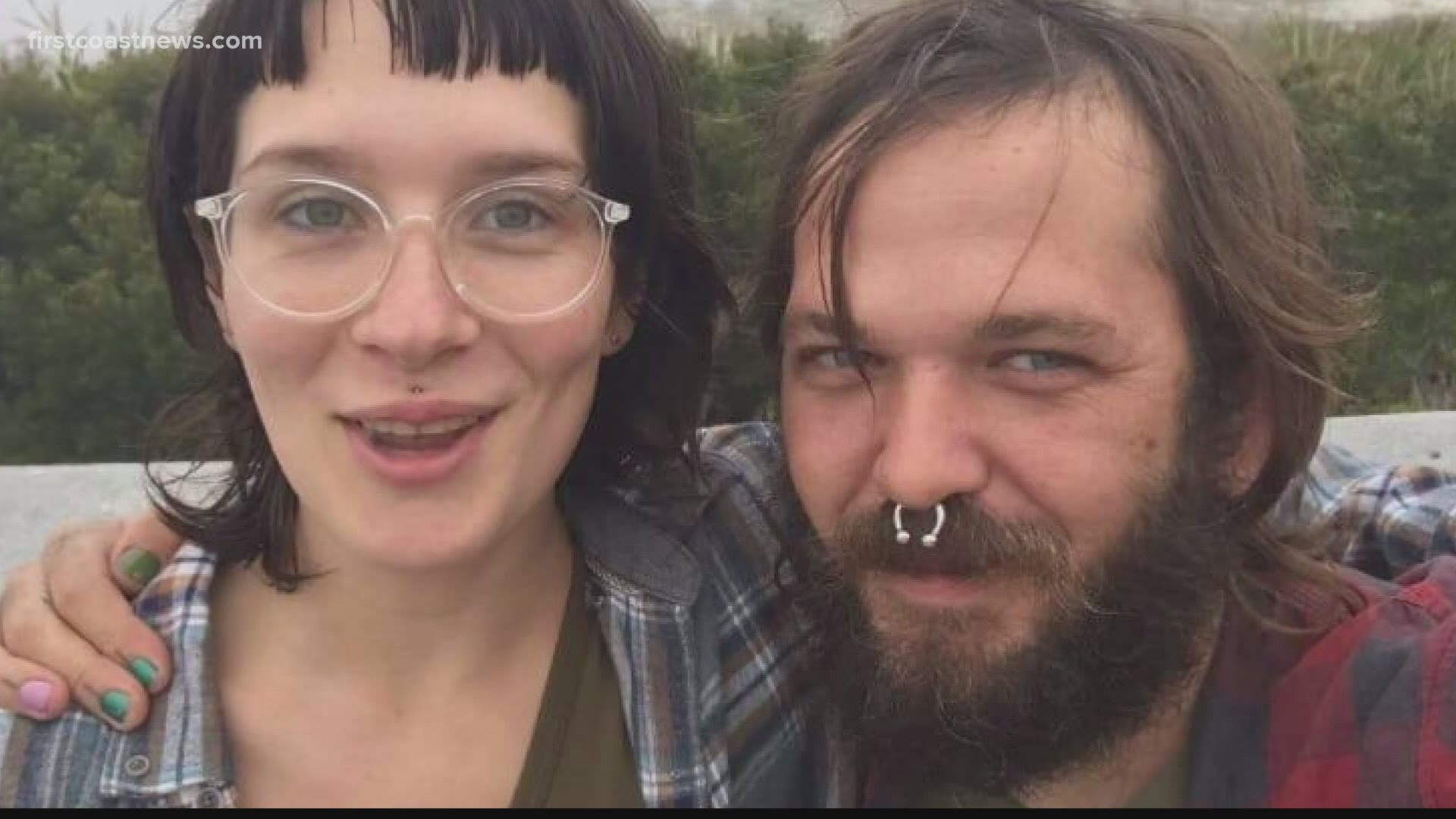 It's how her boyfriend's mother, Denise Tanton describes Cassidy Mongeon in a post on her blog, Flamingo House Happenings.

The 23-year-old woman was reportedly killed after a head-on crash in the early morning hours of April 10, according to the Florida Highway Patrol. Friends and family later identified her as Mongeon.

"Cassidy came into our lives when our son Chris started spending more time with her last year," writes Denise Tanton. "We were just starting to get to know her, had the honor of sharing our Christmas Eve and Christmas day celebrations with her."

Mongeon was a bartender at Tabula Rasa Brewing in Jacksonville. She was headed home from her shift when a GMC Yukon crossed over the center line and collided with her eastbound Toyota Tacoma at about 12:20 a.m., according to FHP.

She was rushed to the hospital with life-threatening injuries where she later died.

"Cassidy’s parents were informed of the accident and drove from Tallahassee to the hospital in Orange Park," says Denise Tanton in the blog post. "Her mom and dad and Chris held her hand as life support machines were turned off somewhere around 2 p.m.... 14 hours and she was gone."

According to police reports, Jonathan L. Davis, 38, called dispatchers and told them he would like to turn himself in. When deputies with the Clay County Sheriff's Office arrived, he told them that he had spent the night in the woods after the crash.

He was charged with hit and run and also given a non-moving traffic violation for his license plate not being secured. His total bond was $75,755 according to court records.

On Wednesday of last week, his legal team filed a motion to reduce his bond however, the community is rallying to keep Davis behind bars. Family, friends and employer, Tabula Rasa is calling on State Attorney Hector Fernando to demand no reduction on bail for this habitual offender.

His total bond was $75,755. On Wednesday of last week, his legal team filed a motion to reduce his bond however, the community is rallying to keep Davis behind bars. The family says in 20 years, Davis has been cited over 30 times. (Photo below is Cassidy) pic.twitter.com/eTMtLSE7qY

"Many of our Tabula Rasa taproom customers knew Cassidy, a delightful young woman who worked with us for too short a time," said Randy Peterson, owner and brewer at Tabula Rasa, on Facebook. "We were heartbroken to get the sad news that we lost her Saturday.....Consider a prayer for Cassidy and her family, and perhaps a note to the SA."

Advocates say in 20 years, Davis has been cited 39 times and had four open cases pending when Mongeon was killed.

"Cassidy's favorite quote was about the perseverance it was "'I shall either find a way or make one' and that is what we will do to ensure justice," said boyfriend Chris Tanton.

Chris says Cassidy was a teamster that worked loading trucks at UPS as her primary job when she was not at Tabula Rasa. He says her end-of-life arrangements have already been taken care of, but the family is still considering honoring her memory in another way.

"There is some talk about pointing people to a not-for-profit fundraiser that Cassidy would approve of, but we have not yet decided what that would be as she was an advocate for so many things," said Chris Tanton.

He says that she was a strong advocate against drunk driving, even as a bartender.

"Cassidy is she was quick to cut people off at the bar if she knew they would be driving and she would urge them to let her call a Lyft or an Uber, and even go as far to offer to pay for it if it meant they would not be driving," he says.

The bond hearing for Davis will be held on April 28 at 10 a.m. The hearing will be held through Zoom but at the Clay County Court House. Family and friends say they plan on attending.

The night before the hearing there will be a candle-lit vigil for Cassidy at sundown at the courthouse.