Three transgender women were killed in the city last year. Last week, JSO arrested and charged one man with the killing of Celine Walker. 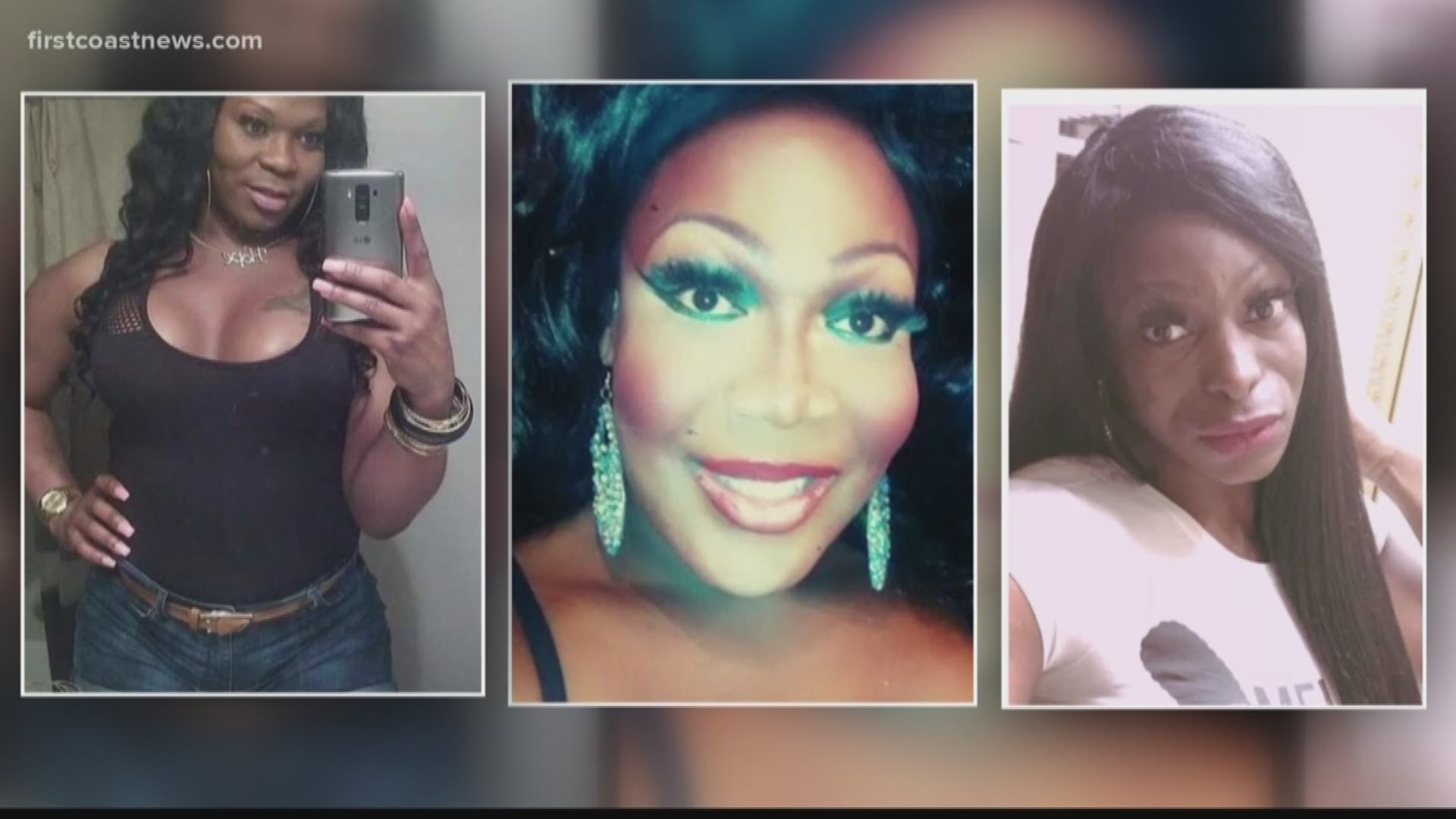 JACKSONVILLE, Fla. — Three transgender were women killed in Jacksonville last year and their cases highlight the issue of acceptance, according to LGBTQ advocate Paige Parks.

"Nothing surprises me these days, especially when there is harm being done to the LGBT community," she said.

Celine Walker was the first of three transgender victims last year found shot to death inside a hotel room.

Parks says while she's pleased to see he's off the streets, there are still safety concerns.

"You still have two victims that are murdered here," she told First Coast News. "Their crime hasn't been solved, so you have suspects walking around Jacksonville that have killed two black transgender women and they have not been caught yet."

Their deaths prompted the Daily Beast website to call Jacksonville "America's Transgender Murder Capital."  Those three deaths were the most of any city.

"If you are an ally and you claim you're an ally, if you see something, say something," she said.

Parks wants to see more community conversations mainly about what the city can do to protect those who she says are being overlooked.