'Justice needed to happen': Aaron Fraser reflects on the life sentence given to his father Michael Haim

Michael Haim will serve life in prison for murdering Bonnie Haim in 1993 and burying her in his backyard. 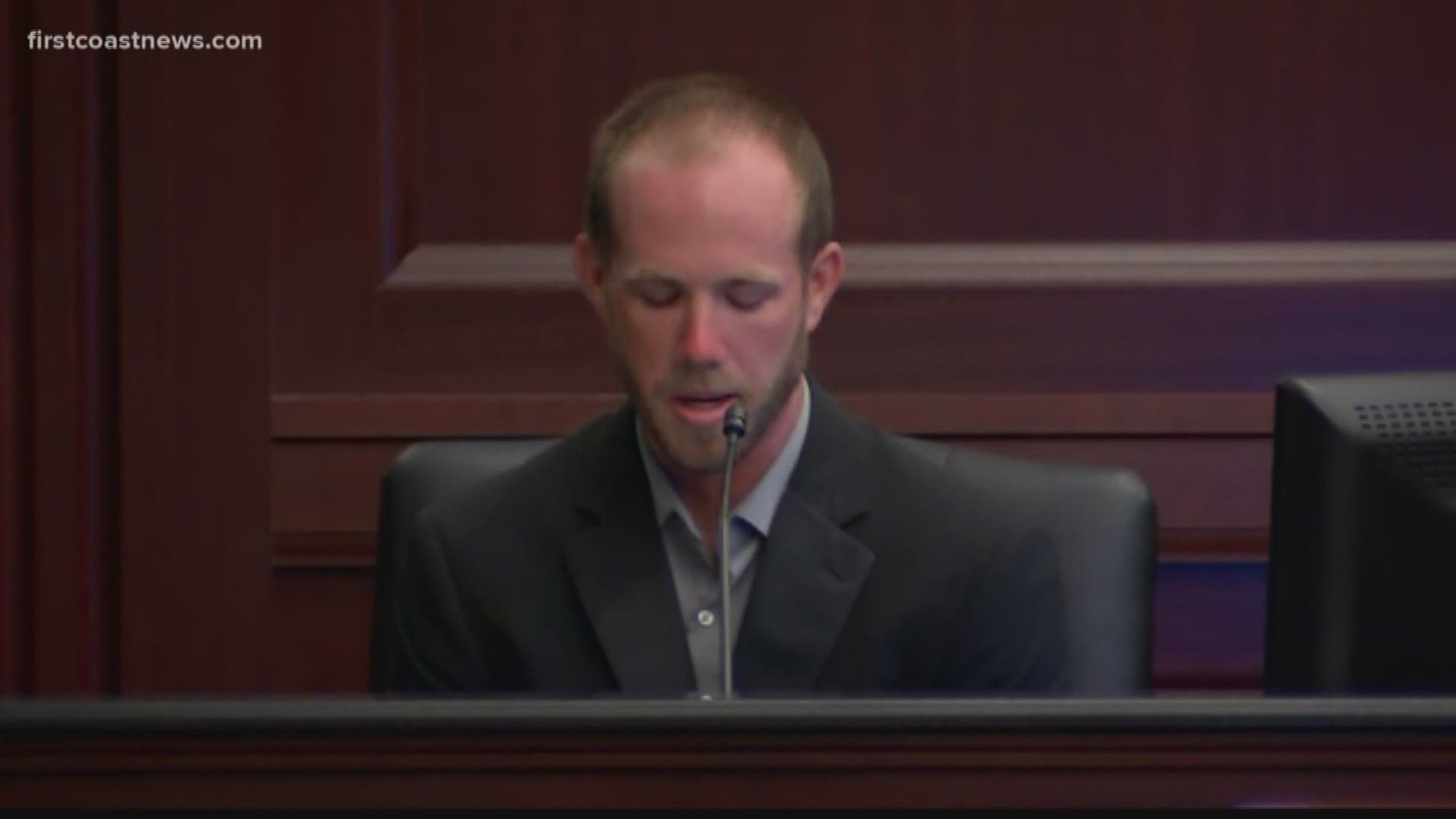 Resolution without relief. That’s what Aaron Fraser felt Tuesday morning when his biological father Michael Haim was sentenced to life in prison for killing his mother, Bonnie Haim.

Speaking to First Coast News just hours after Judge Steven Whittington pronounced the sentence, Fraser said, “I honestly don’t feel that different than I did four years ago before I found her."

"I always believed [Michael Haim] killed her and that justice needed to happen, but even today, when the judge said he’s going to have a life sentence, it wasn’t this great emotional feeling that I had,” Fraser said.

Bonnie Haim went missing in January 1993. At the time, little Aaron told child welfare investigators, “Daddy hurt Mommy.” But since he was just 3-year-old at the time, he has no adult memories of her or what happened.

“A lot of this, because I don’t have a memory of what happened, kind of feels like I’m watching someone else," Fraser said. "Even though I have the emotions of going through it, I don’t remember it. So there is a little bit of a disconnect.”

Fraser found Bonnie Haim’s skeletal remains buried in the backyard of the family home in 2014.

“Once I saw the teeth, that was the triggering point,” he told First Coast News. “The skull didn’t even look like a skull to me, but the teeth -- it was clear as day human teeth.”

Michael Haim, who had moved to North Carolina and remarried in the years after Bonnie Haim’s disappearance, pleaded not guilty.

At trial, he testified, “I love my wife, and I would’ve never hurt my wife.”

Fraser testified against his father and made clear he had done everything in his adult life to avoid him. But today he told First Coast News he would consider reaching out to Michael Haim.

“There is a little bit of me thinking about writing him a letter, pleading for him to tell me what happened, now that he has nothing on the line," Fraser said. "Just because there is an unresolved question, and just to admit he did something wrong.”

Fraser urged anyone in an abusive relationship, especially with children, to remember they are watching.

“The kids see everything that is going on," Fraser said. "I am sure Michael didn’t think that I was seeing at 3 ½ years old, but I think it is apparent now that I saw everything that happened that night.”