"Katie made the comment, the Glynn County Police Department will do nothing until someone leaves here out of a body bag," Debra Gann said. 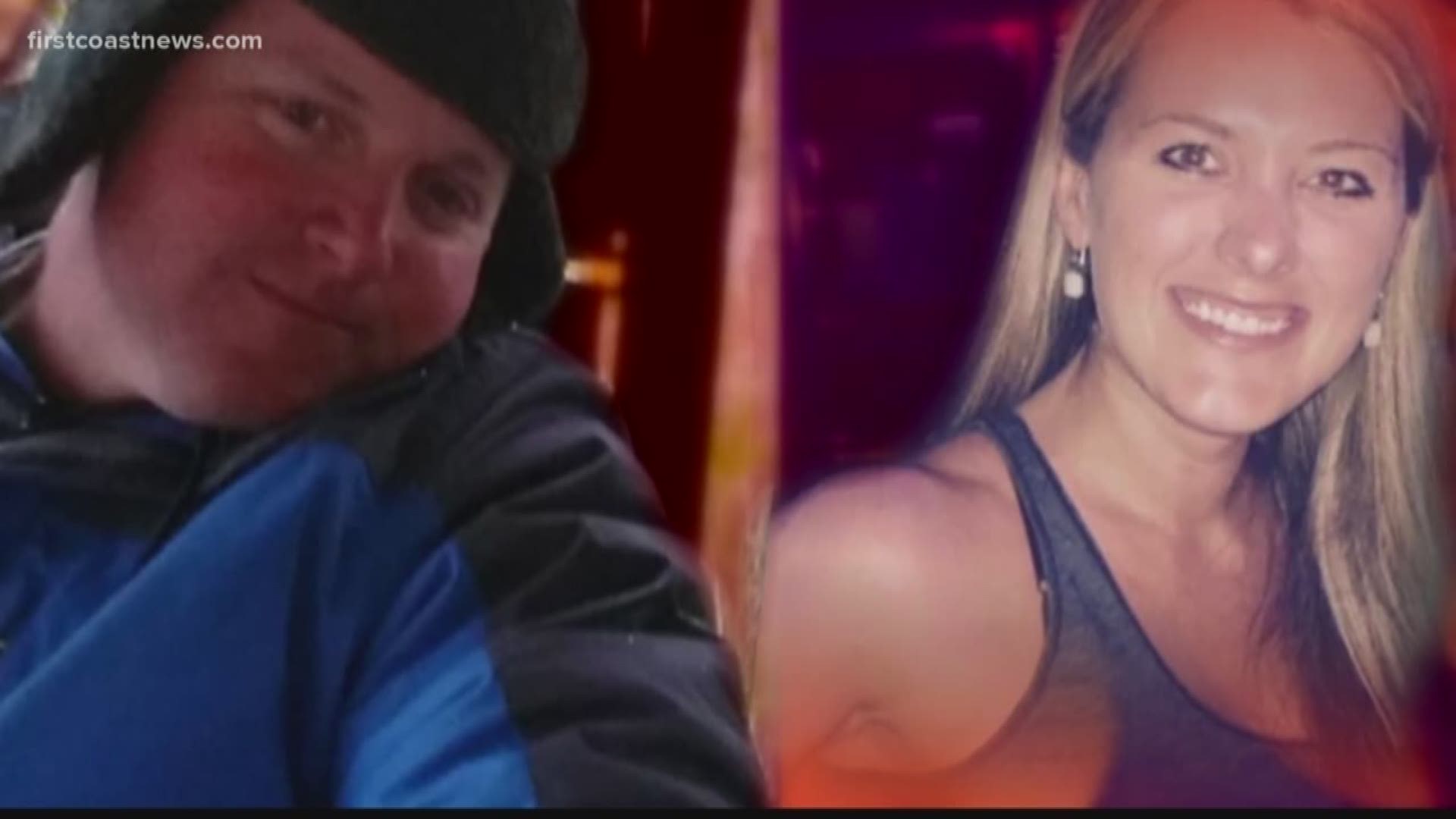 BRUNSWICK, Ga. — Katie Kettles was a daughter, mother, and the ex-wife of a police lieutenant.

In 2018 the man she once loved tracked her down with a shotgun and killed her.

"In my heart I knew Katie was dead. I knew it,” Gann said.

An untimely end which the family says could’ve been prevented.

"He fell in love with her instantly, like everyone did," Gann said.

Kettles met Sasser met at a Halloween party in 2007.

"She said she loved him and wanted a life with him,” Gann said.

Within three years, accusations of infidelity drove them into separate bedrooms.

Then in 2010, Sasser was involved in a shooting while on duty. County personnel files show it was not his first.

Carolyn Small, an unarmed, 35-year-old mother, was shot 8 times through the window of her car.  She died on the scene.

"We made it very clear that this individual, that this would happen again, with Cory Sasser,” Williams said.

Sasser and another officer were cleared of wrongdoing by the District Attorney. The civil lawsuit was later dismissed.

Kettles and Sasser eventually separated, but Gann said that didn’t stop Sasser from showing up unexpectedly and threatening her daughter.

"Katie made the comment, 'the Glynn County Police Department will do nothing until someone leaves here out of a body bag,'" Gann said.

In May, 2018, body cam video from officers who were called to Kettles' house shows Sasser trying to force his way inside her Glynn County home.

He wasn’t arrested that night, but, after police reviewed this body camera video, he was. Charged with simple battery, criminal trespass and felony obstruction, Sasser was placed on leave without pay by the police department.

Later that month, Sasser had a standoff with police, threatening to kill himself. The On Your Side team interviewed Glynn County Police Chief John Powell May 18, 2018.

“We were able to talk to Corey and, working together, I think led to a peaceful resolution,” Powell said.

But within a month, the nightmare ending Kettles predicted became reality.

That was the worst night of my life," Gann said.

Sasser had tracked down Kettles and Hall to neighboring McIntosh County. Around 9:30 p.m. on June 28, the sound of gunfire rang out.

Kettles had been shot in the back of the head. Hall in the chest.

A timeline from police shows Sasser called his oldest son at 9:44 p.m. and said he quote “killed them both.”

Hours later, Sasser’s truck was spotted in a driveway. He had killed himself. A District Attorney’s report determined Sasser planned the murder-suicide.

"Katie knew she was in danger and told them time and time again,” Gann said.

Following the attempted forced-entry, Sasser was ordered by the court not to contact Kettles. Gann said the warning signs about Sasser were there.

Gann outlined them in a civil complaint filed in January. She wants to hold the department responsible, believing more could have been done following the attempted forced entry.

He is now representing Gann and her grandson in the civil suit against the department, the county and several officers.

We reached out to Glynn County Police. They have no comment at this time.

While they await their day in court, Gann is rising her grandson, telling him stories about his mother.

"Justice needs to be served here because no one should have to go through this,” she said.

Remembering the last time she saw her daughter: a memory that keeps playing over and over.

"I said I love you too baby. And that was the last hug I got from her. And that night, it just all changed. Our lives changed forever," Gann said.