After days of testimony, the jury handed down a verdict of over $100 million to Connor’s parents for pain and suffering and $900 million in punitive damages. 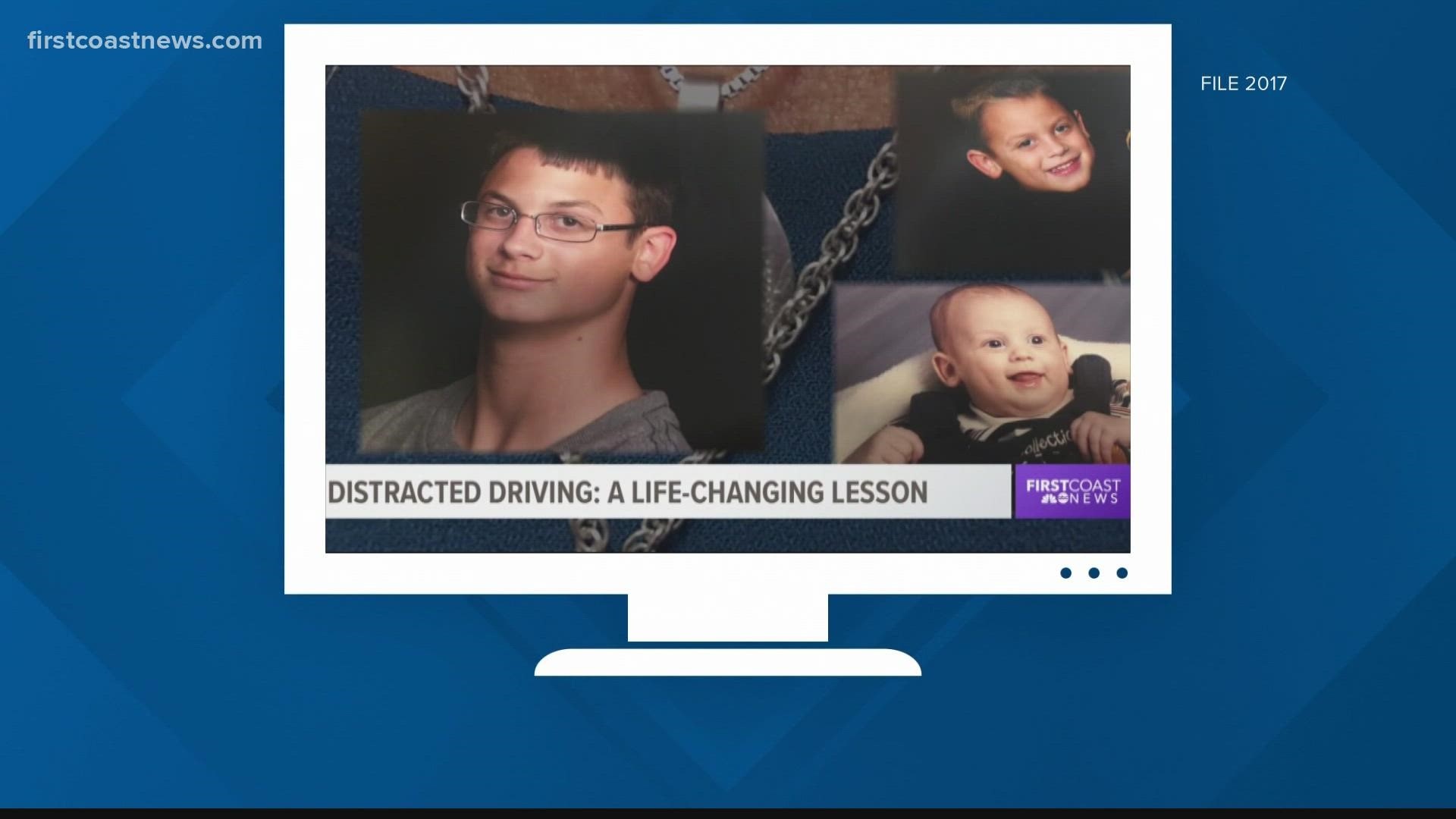 JACKSONVILLE, Fla — A Nassau County jury has reached a $1 billion dollar verdict in the 2017 death of an 18-year-old University of North Florida freshman

The jury put the blame on two trucking companies for the death of Connor Dzion.

According to officials, Connor Dzion was driving south on I-95 on Labor Day weekend in 2017, when he was stopped in traffic due to a trucking accident ahead of him.

The semi-driver, working for AJD Business Services, Inc. was distracted by his cell phone, driving over the legal limit of hours and did not even have a commercial driver’s license when he caused a crash, investigators say.

The crash blocked the highway and caused a massive backup on the interstate.

Deputies say more than an hour later, another distracted trucker, working for Kahkashan Carrier, Inc. of Canada, was traveling on cruise control at 70 miles an hour when he slammed into the line of stopped traffic, killing Connor.

That truck’s data recorder showed he did not even attempt to brake until one second before the fatal crashm deputies say.

After hearing five days of testimony, the jury handed down a verdict of over $100 million to Connor’s parents for pain and suffering for the loss of their son and $900 million in punitive damages against AJD Business Services, Inc. for the negligent employment of a dangerous driver.

The post-crash investigation revealed that AJD had flaunted most of the laws applicable to hiring safe drivers and did no investigation whatsoever into its driver’s fitness for employment before sending him across the country behind the wheel of a commercial truck.

Melissa Dzion says she never takes off a silver necklace, unlike any you see in stores.

It's her son's thumbprint, taken from his body at the funeral home.

She tries to fight off tears when she talks about that night.

"No mother should ever be forced to lose their babies," Dzion said. "It was the hardest night of my life." 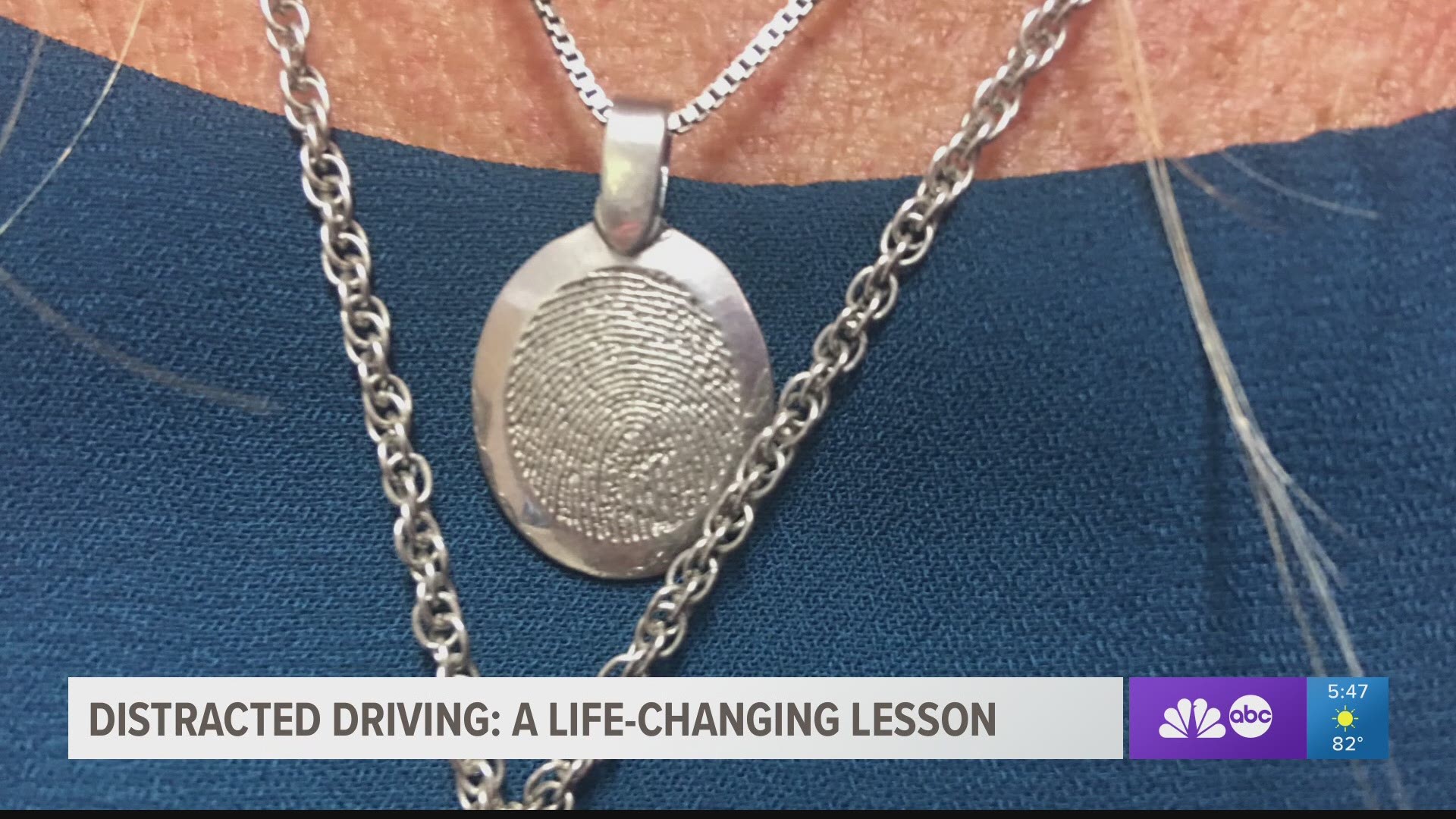