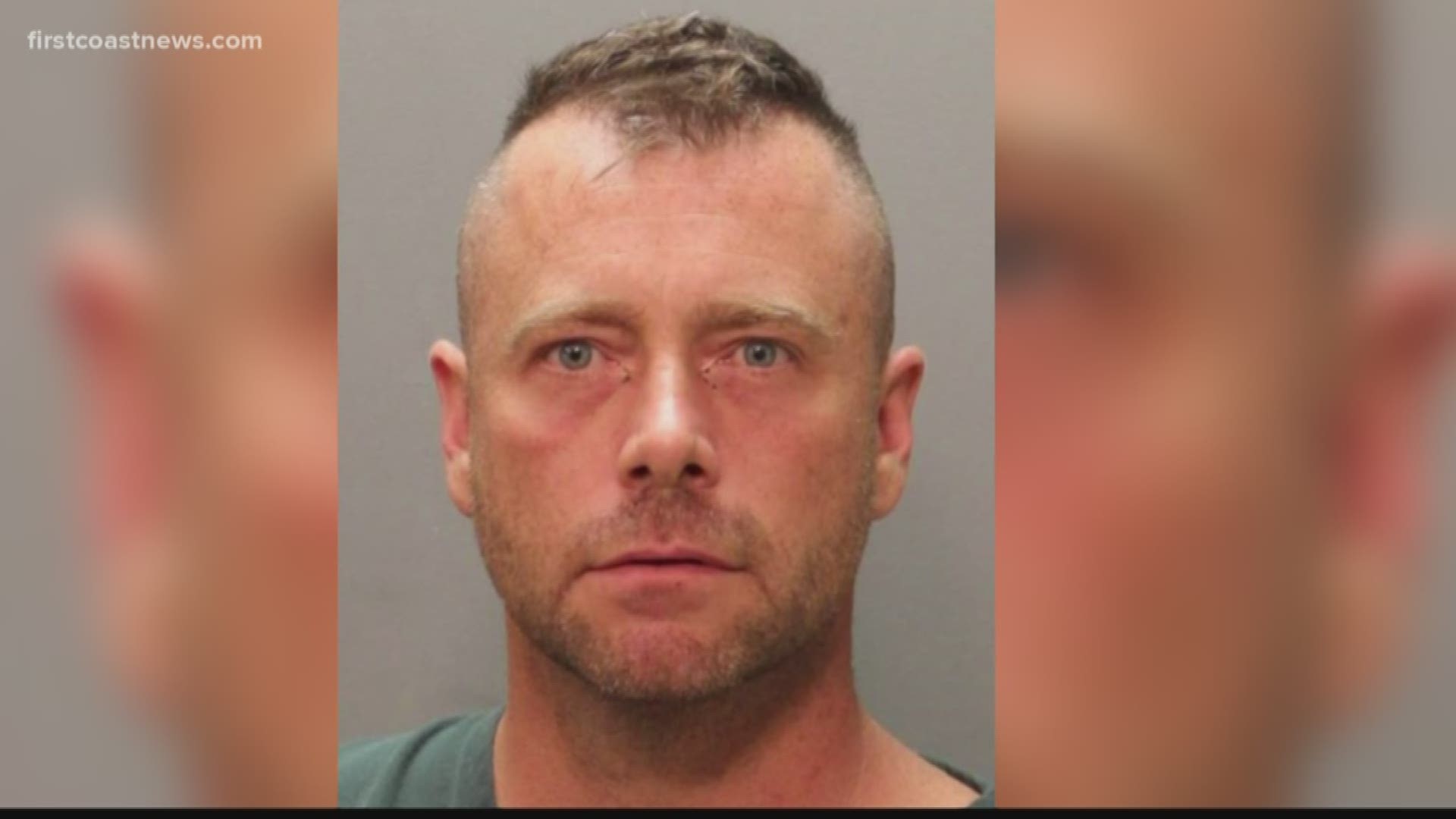 JACKSONVILLE, Fla. — Sending photos of his own sexual abuse of an 11-year-old child to the internet has sent a 44-year-old Jacksonville man to federal prison for 60 years, according to the U.S. Attorney's Office.

Columbus Donavan Jeffrey pleaded guilty on Dec. 10 to photographing the sexual assaults of a child and distributing them online, the U.S. Attorney's Office said. He also was ordered to register as a sex offender and pay $24,000 in restitution to child victims.

Jeffrey was HIV-positive, according to his arrest report.

“Predators who exploit innocent children are among the most evil criminals in society, and the acts committed by this defendant are among the most egregious that we have investigated,” FBI Jacksonville Special Agent in Charge Rachel Rojas said. “... We remain dedicated to ensuring that criminals like him cannot bring harm to the most vulnerable members of our communities ever again.”

The case against Jeffrey began in May 2019 when the National Center for Missing and Exploited Children got a tip from a company that hosts a social messaging application, the U.S. Attorney's Office said. The tip was that a user named "hideme1977," identified as Jeffrey, uploaded several pornographic images. The images showed Jeffrey sexually abusing a boy.

On Oct. 3, 2019, Sheriff's Office detectives and other investigators executed a search warrant at Jeffrey's home. He said he had used the "hideme1977" username on the app and also identified himself and the child in one of the photos, the U.S. Attorney's Office said. Detectives found the child, who confirmed Jeffrey's sexual abuse on at least three occasions, saying photos were taken during two of them.

An examination of Jeffrey's cellphone revealed 635 images and 57 videos depicting the sexual abuse of minors, some showing him sexually abusing the same child in his home, the U.S. Attorney's Office said.