William Bryan’s attorney asked a judge to release him from jail due to “uncontrollably high” blood pressure. 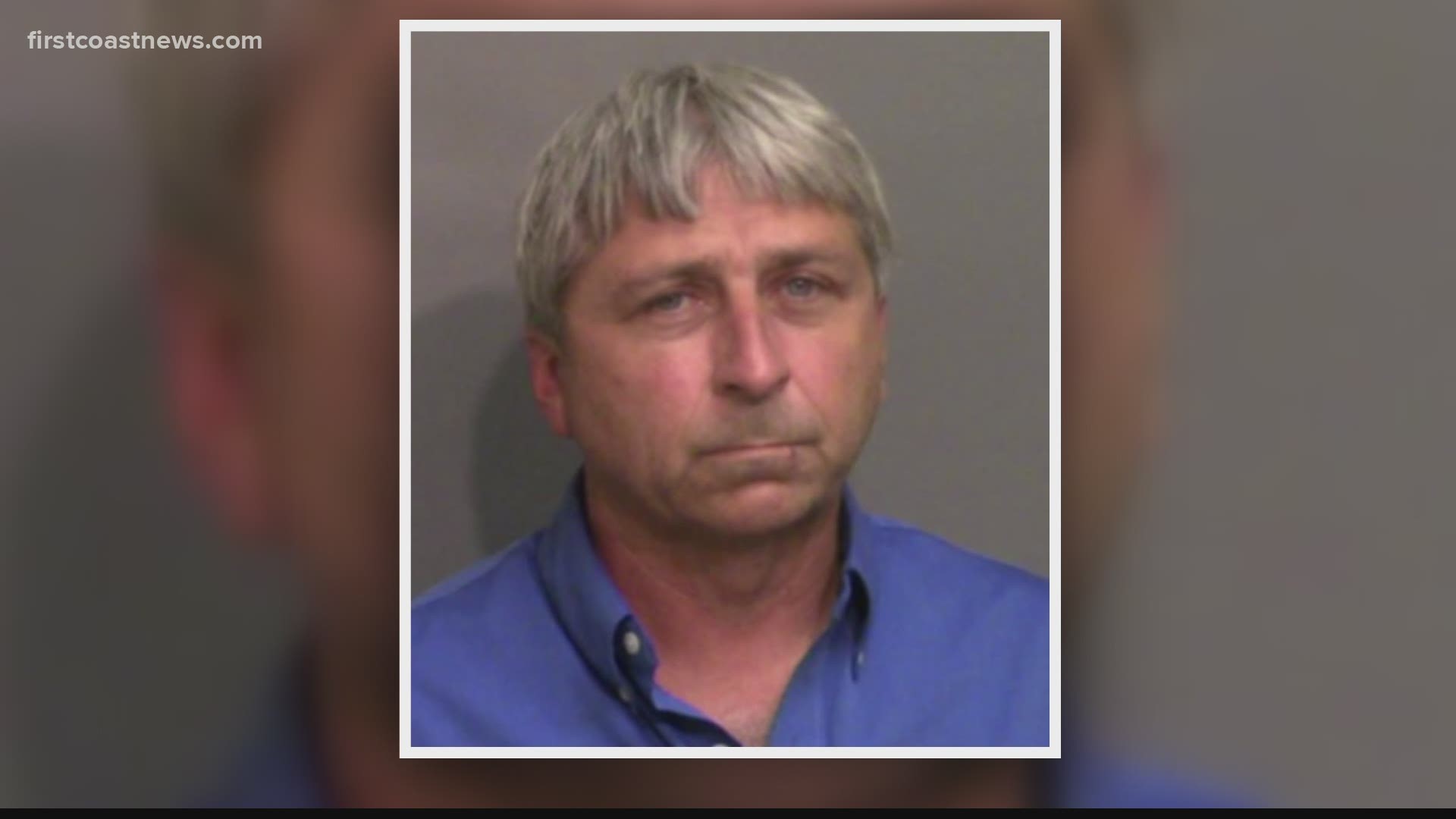 BRUNSWICK, Ga. — A judge has denied the request for a second bond hearing to a man charged in a high-profile murder case in Southeast Georgia.

Bryan’s attorney, Kevin Gough filed a motion two weeks ago asking his client to be released from jail due to his blood pressure being 190/100.

In documents posted Thursday, the judge denied that request.

Bryan’s attorney wrote they could have additional witnesses that could testify on his behalf, including a family member who is the alleged victim of a sex crimes investigation against Bryan.

Bryan’s attorney claimed the sex crime and hate crime cases against his client have not come to fruition and he doesn’t pose any threat or risk.

Judge Timothy Walmsley wrote in the court order that Bryan and the McMichaels were denied bond after an “uncommonly long and comprehensive hearing on July 17, 2020, at which time the parties presented copious amounts of evidence and testimony.”

Judge Walmsley says after considering the evidence presented, the court does not find any of those factors would warrant reconsidering the denial of bond.

"Assuming he survives long enough to have a trial, Mr. Bryan's ability to attend, follow along and participate meaningfully in his own trial would be greatly impaired if this issue is not addressed," Gough wrote in his request.

The prosecutors in the case also responded to the defense attorneys’ request for discovery of evidence in the case. Prosecutors plan on setting up a Zoom conference with all defense teams to help them find evidence provided.

No trial date has been set.