JSO: Wife of man found dead at neighbor's home after man says he was kidnapped, robbed by 3 men

At the scene, in the 5300 block of Kingsbury Street, officers spoke with a man who said he was recently kidnapped and robbed by three men in a dark-colored vehicle. 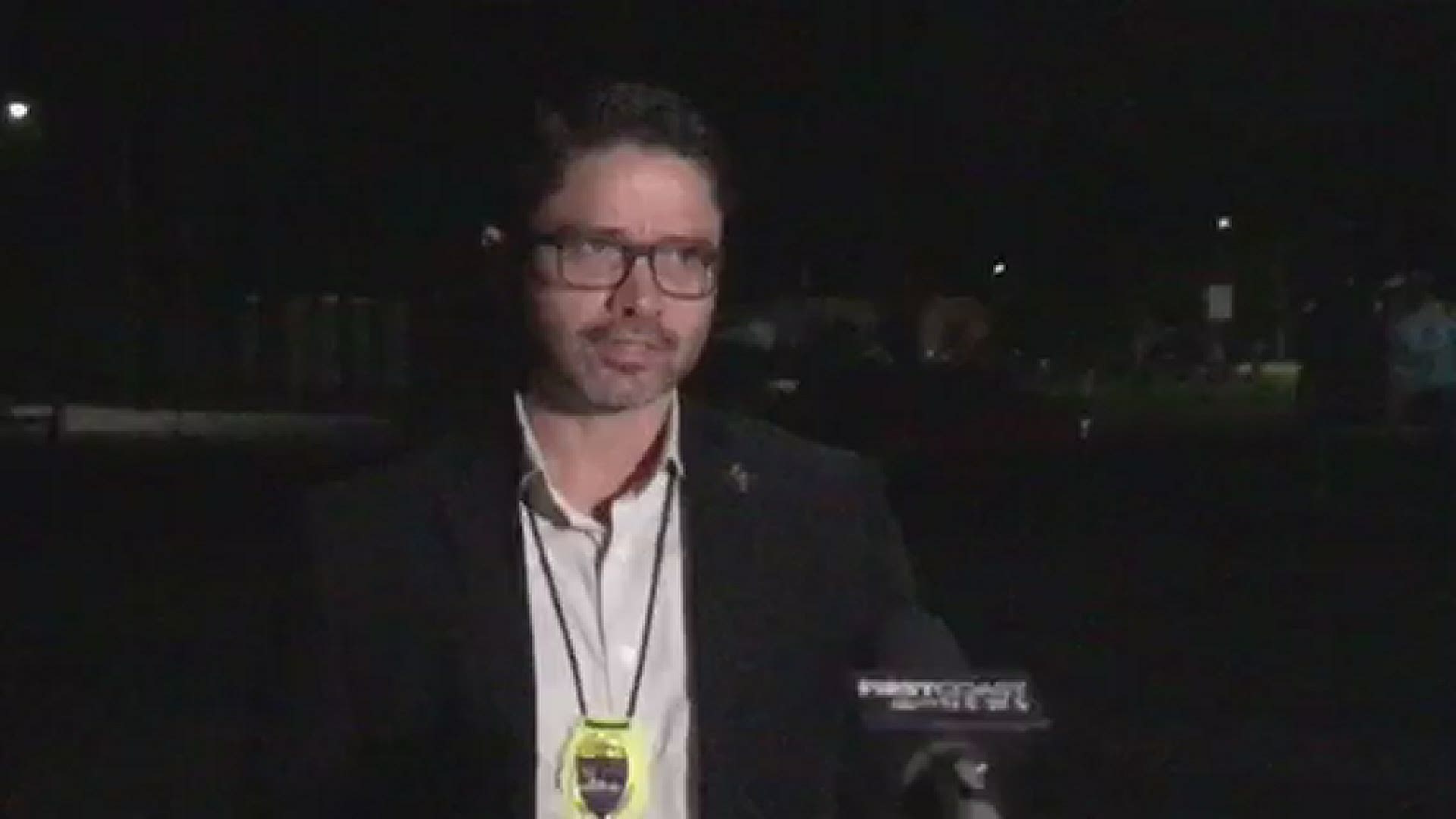 The Jacksonville Sheriff's Office is investigating after the wife of a man was found dead at their neighbor's house Saturday morning. The man told police that he was kidnapped and robbed late Friday night before returning home to find his wife missing.

Around 12:30 a.m. police responded to the 5300 block of Kingsbury Street after receiving reports of a potential kidnapping, the sheriff's office said.

At the scene, officers spoke with a man who said he was recently kidnapped and robbed by three men in a dark-colored vehicle, according to police.

The man told police he was dropped off in an area near his home and upon returning to his home he determined that his wife was missing. That was when he called police, JSO said.

Police searched the area for his wife and found her dead at the neighbor's home with injuries, according to the sheriff's office. Police did not release information on exactly what type of injuries she had.

Homicide detectives were then called to the scene to investigate, where they interviewed witnesses, family members and others involved, police said. At the time of the woman's disappearance, family members were said to be inside the home, according to the sheriff's office.

Police are still conducting interviews and reviewing surveillance video of the area. The area is also being canvassed and police are looking for anyone else who may have information.