Jatoia Howard, a five-year veteran with the department, is the third JSO employee arrested in just a week. 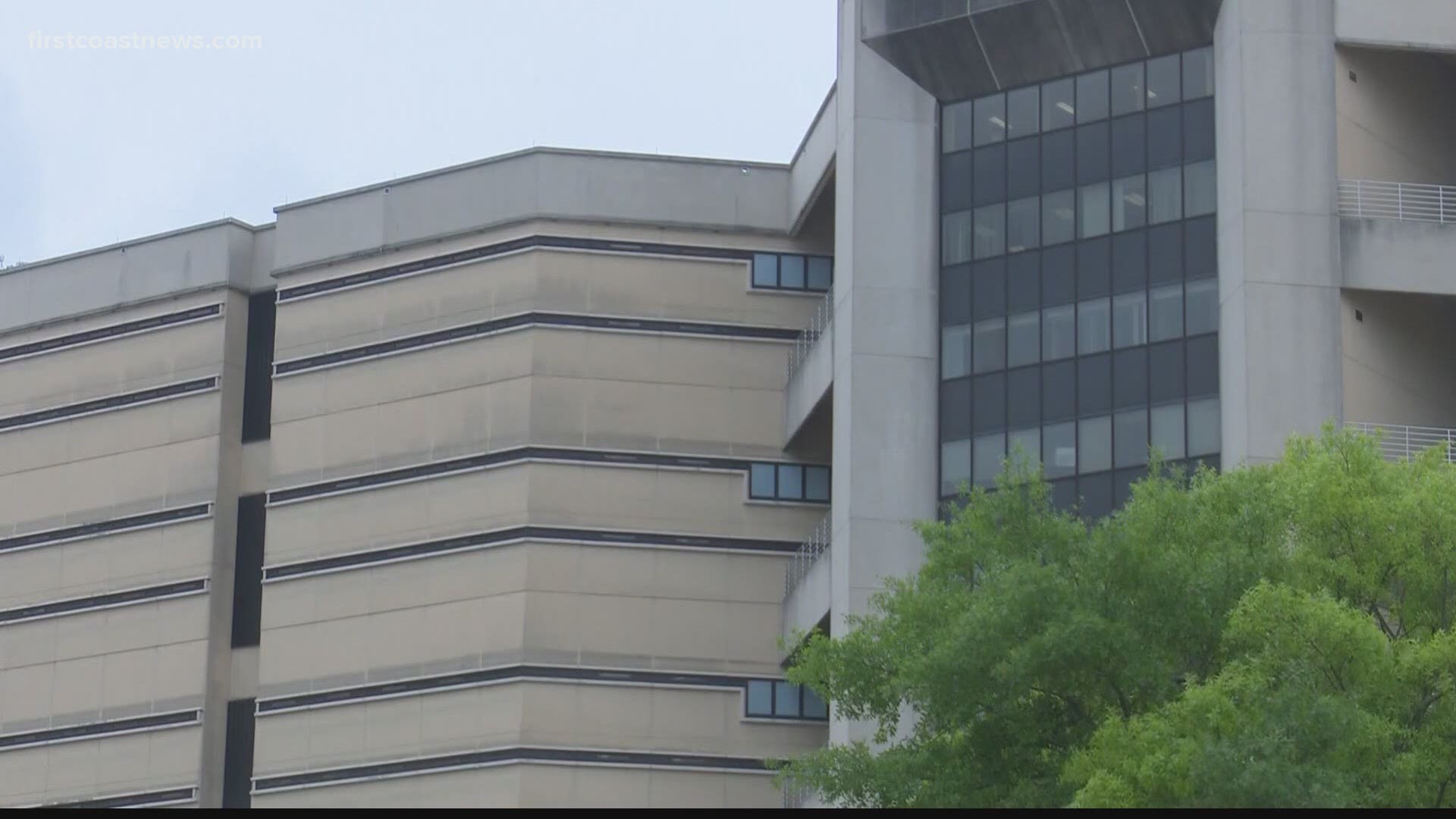 JACKSONVILLE, Fla — A corrections officer with the Jacksonville Sheriff's Office was arrested Wednesday following an August traffic crash, according to JSO.

Jatoia Howard, a five-year veteran with the department, is the third JSO employee arrested in about a week, according to Undersheriff Pat Ivey.

Ivey said during a news conference Howard was involved in a crash that happened sometime at the beginning of August while she was off duty. Ivey said, after the crash, Howard left the scene then conspired with a family member to make false statements, such as who was driving.

An investigation into the incident ensued in mid-August, Ivey said, and a warrant was issued for Howard Tuesday. Howard was arrested Wednesday and has resigned from the Jacksonville Sheriff's Office, Ivey said.

She is facing charges of leaving the scene of an accident, official misconduct and conspiracy to commit a false insurance claim, according to Ivey.

Howard's arrest marks the eighth time JSO has had to arrest one of its own in 2020.