Police say the vehicle was in the area during the crime and the occupants may have valuable information regarding the murder. 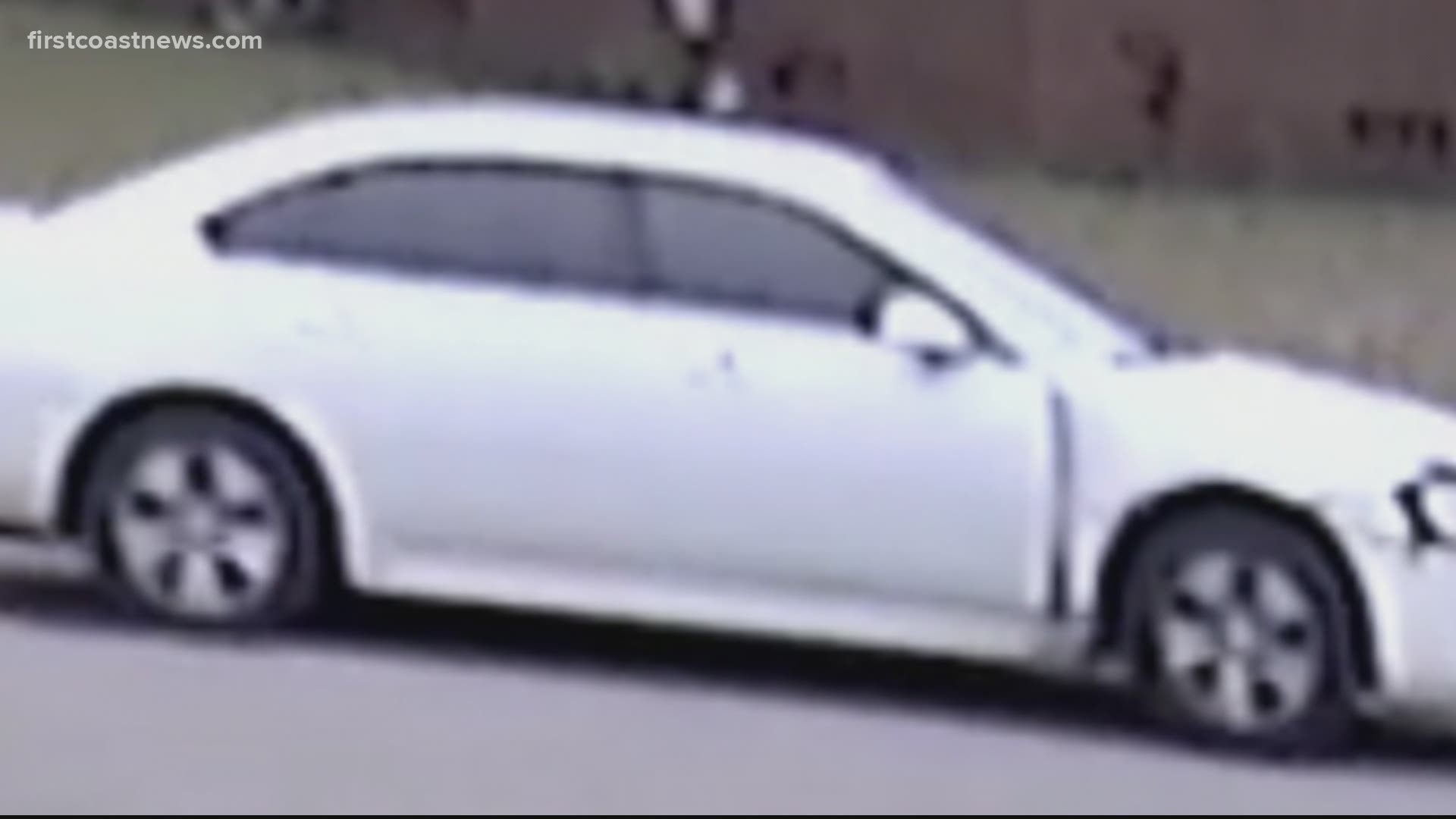 JACKSONVILLE, Fla — The Jacksonville Sheriff’s Office is asking for the public's help in identifying the occupants of a vehicle that may be connected to a Northside murder that occurred last week.

Police say one person was killed during the incident which occurred on Thursday, Jan. 21 in the 8200 block of Delaware Avenue.

JSO says the vehicle was in the area during the crime and the occupants may have valuable information regarding the murder. The vehicle is described by police as an older white Chevrolet Impala with tinted windows and damage to the front passenger side and headlight.

JSO said the shooting happened just before 6 p.m. Responding officers found a vehicle parked on the side of the road with multiple bullet strikes at the scene.

Witnesses told investigators that a white vehicle drove past the victim, with someone in the vehicle shooting multiple times at him before leaving the area, JSO said.

The victim, a man approximately 25-years-old, suffered multiple gunshot wounds from the shooting, according to officers. Individuals at the scene drove the victim to a nearby hospital where he was pronounced deceased.

Anyone who has any information regarding this vehicle, its occupants, or in reference to the murder itself, is asked to contact the Jacksonville Sheriff's Office at 904-630-0500 or email them at JSOCrimeTips@jaxsheriff.org.

RELATED: JSO: One injured in Sunday shooting on Moncrief Road 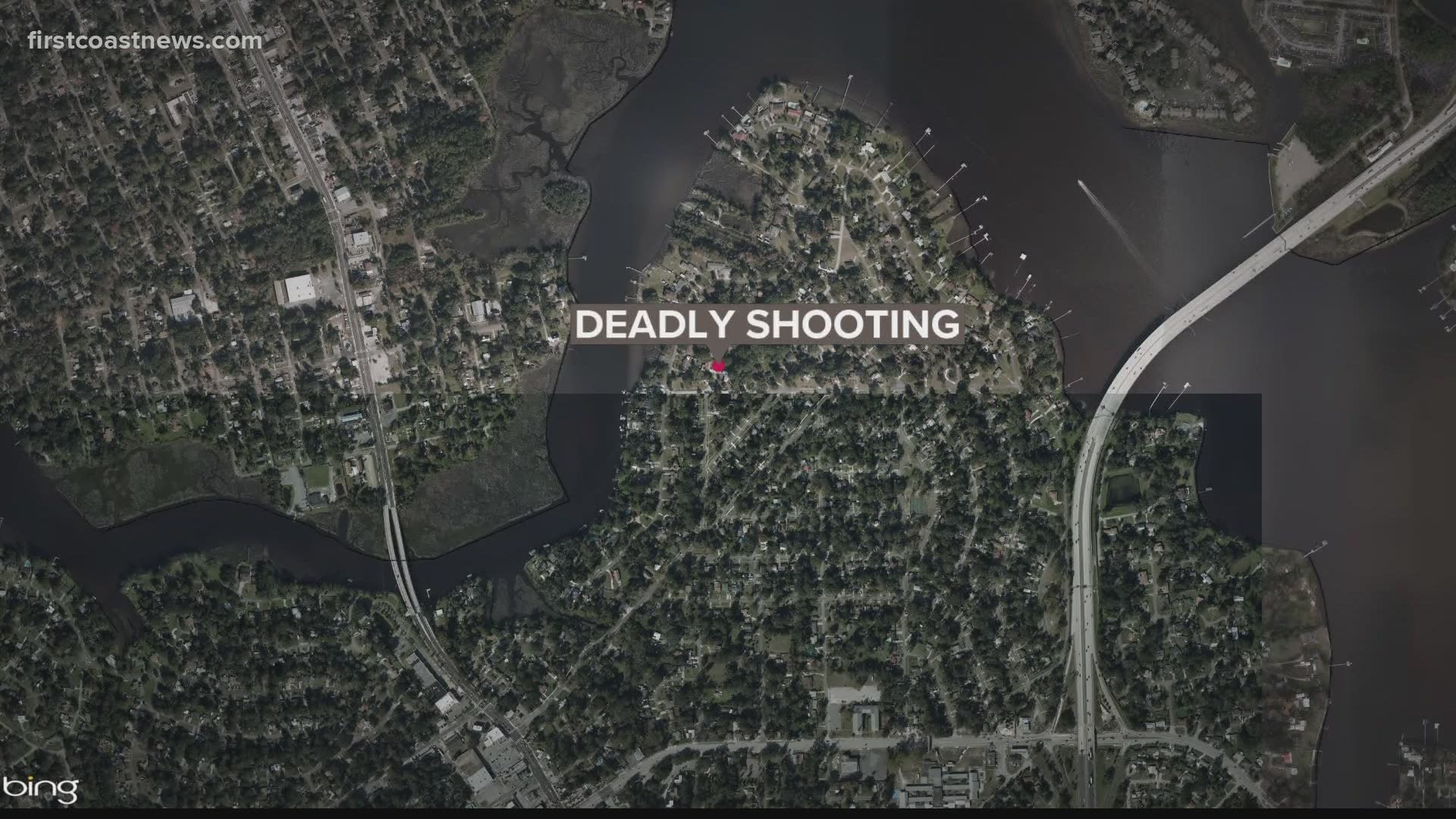