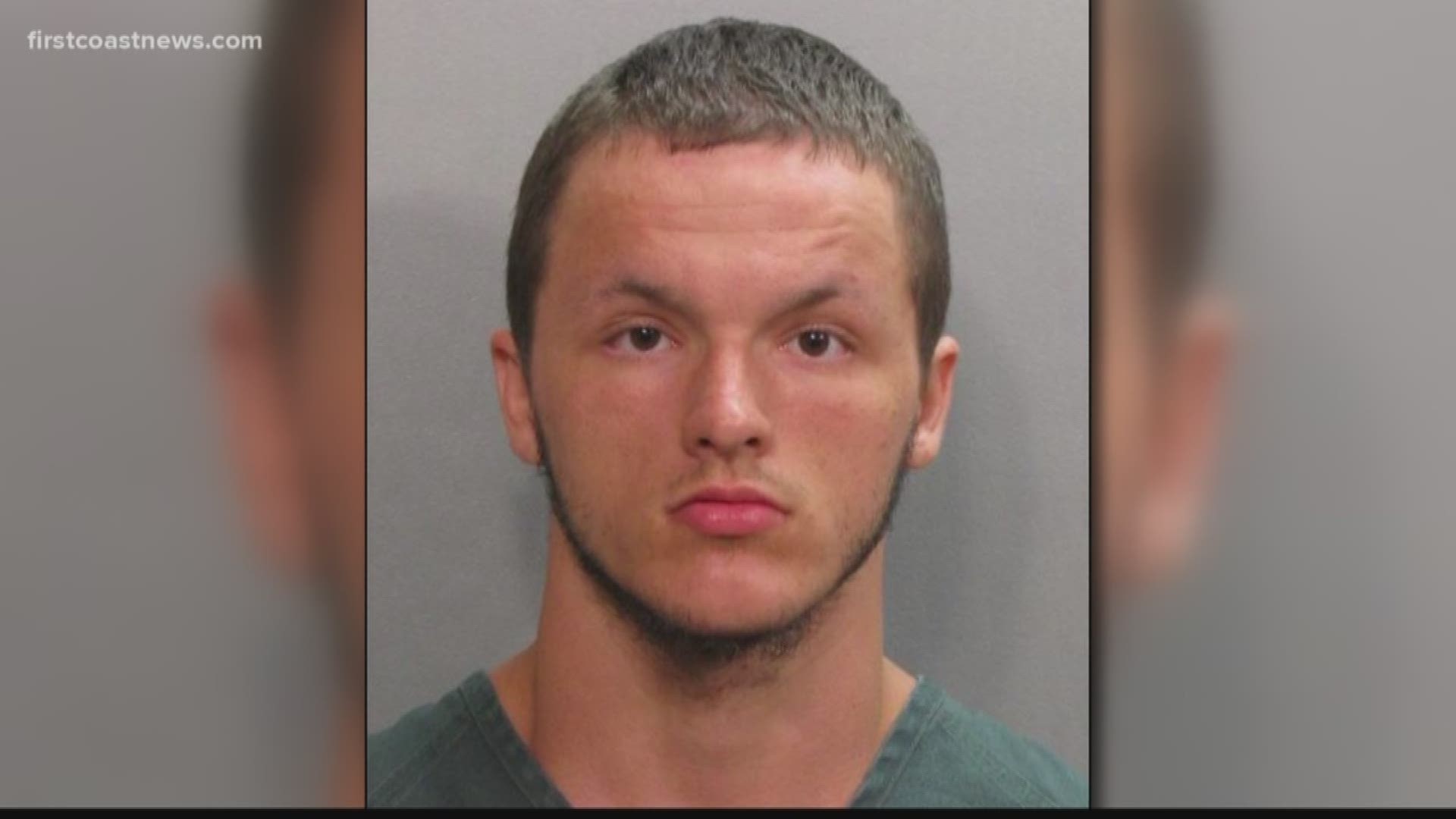 The Jacksonville Sheriff's Office is searching for a 22-year-old prisoner who they cut off his ankle monitor and escaped Saturday.

JSO says they were called to the Dinsmore Community Correctional Center around 3:15 a.m. when they learned Micky Turner had escaped.

Ann Webb, who lives near the facility, told First Coast News she is not concerned about the escape because she believes Turner is long gone.

"We think that anyone that's going to be trying to get away, they'd want to get as far away from this facility," Webb said, "because I would think everybody would be on the lookout."

Police say Micky cut his ankle monitor off around 2:50 a.m. and officers found it on his dorm room bed disabled.

Turner is described as 5'6", 155 pounds with brown hair and last seen wearing a gray sweatshirt and royal blue sweatpants with white stars on them.