When police arrived in the 1300 block of West 7th Street, they found two females suffering from gunshot wounds. 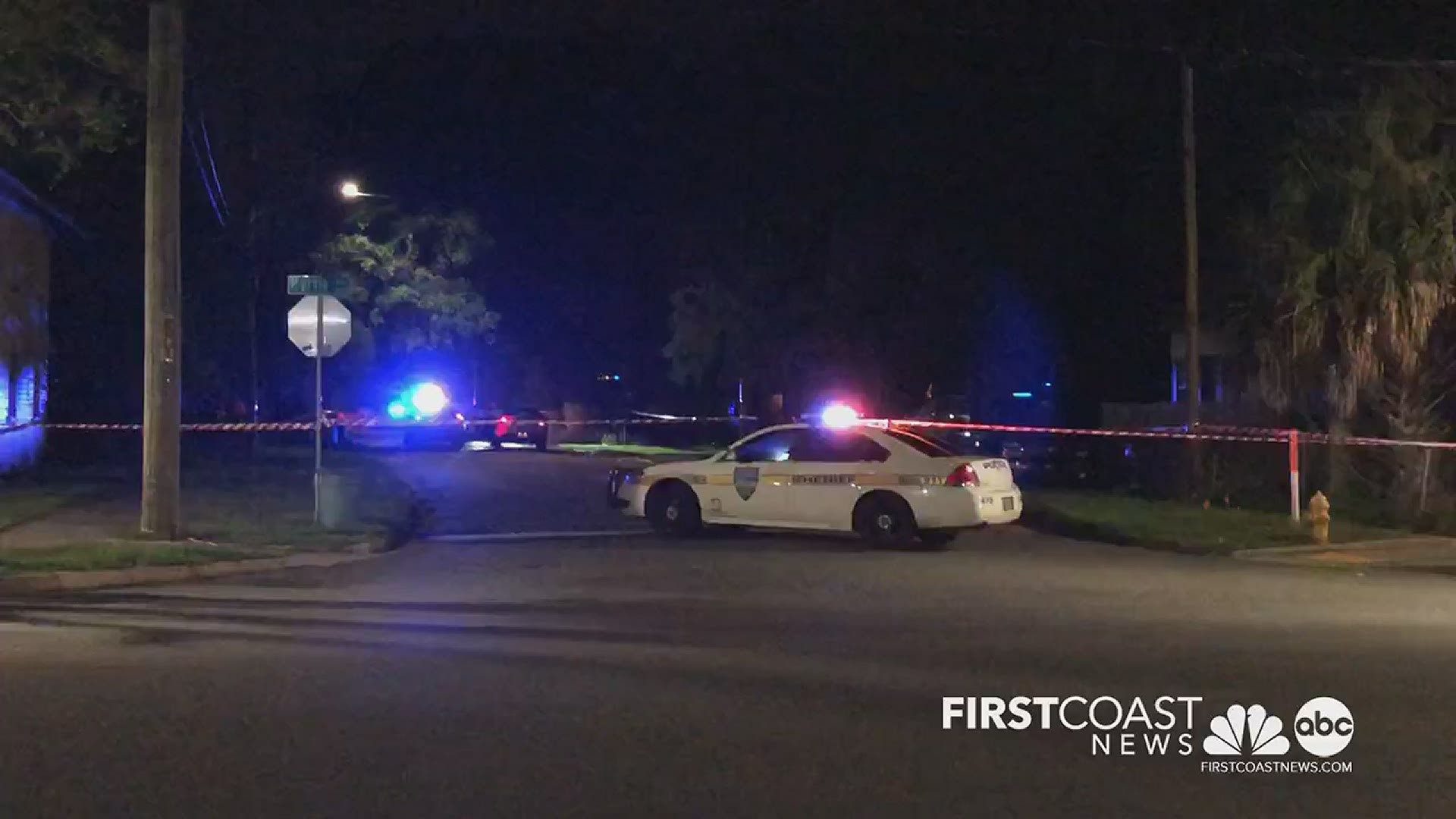 JACKSONVILLE, Fla. — Two females are recovering in the hospital after a "rolling shootout" on the Westside Friday night, according to the Jacksonville Sheriff's Office.

When police arrived, they found the two females -- their ages unknown -- suffering from non-life threatening gunshot wounds and were transported to the hospital, police said.

Police believe the females were involved in a "rolling shootout" at from a person in a pick-up truck, they said.