No one was shot during the incident. The suspect remains at-large, the Jacksonville Sheriff's Office said. 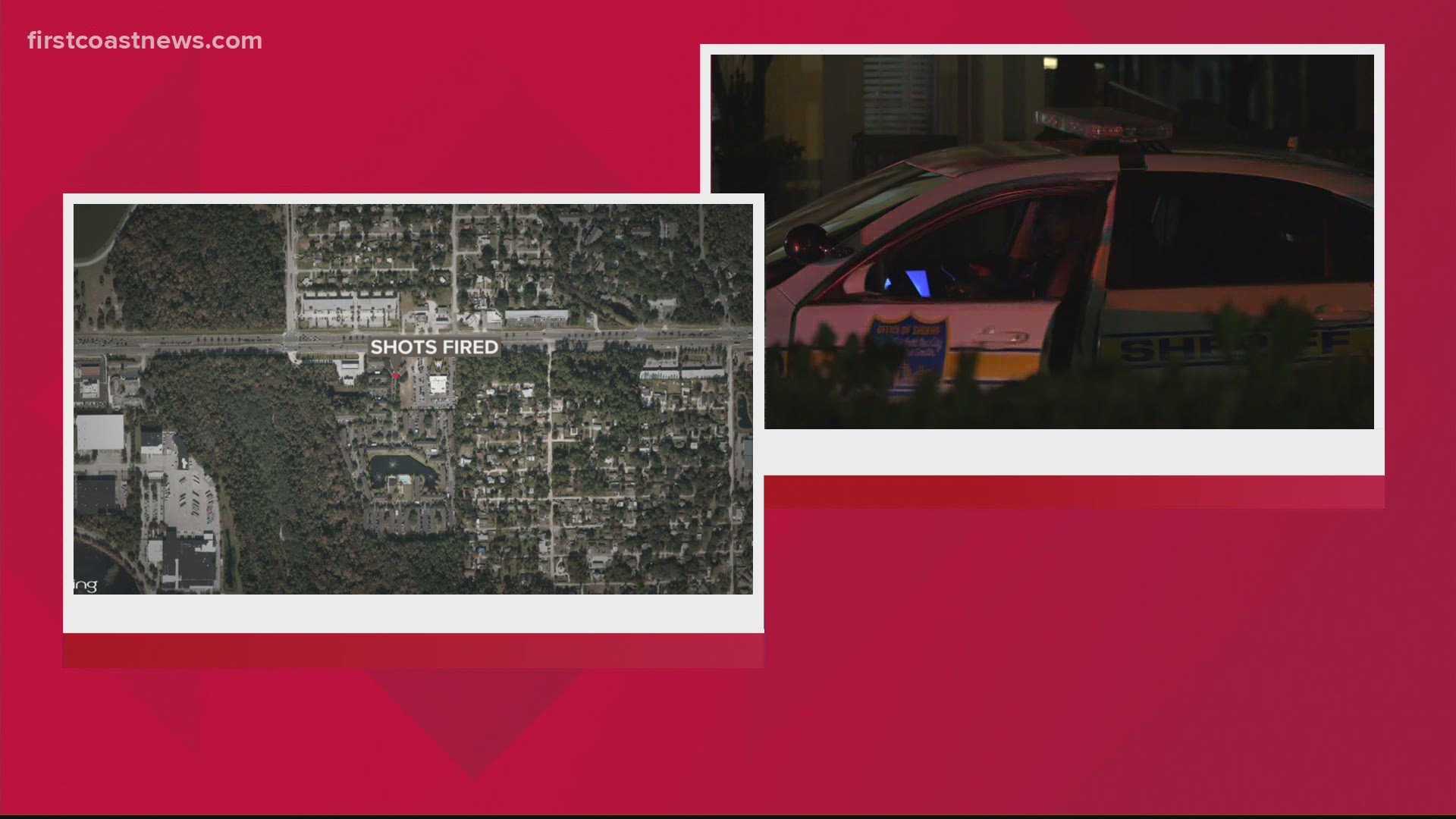 JACKSONVILLE, Fla. — The Jacksonville Sheriff's Office is investigating a shots fired call at an apartment complex in the Park Ridge area of the city.

The incident happened at about 8:13 p.m. at the Sands on Beach Apartment Homes off Beach Boulevard.

The shooter fired multiple shots at a subject, who was not hit. Police believe the subject was targeted, JSO said.

Police have not identified a suspect at this time, and the shooter remains at-large, according to the JSO.

A helicopter is in the air searching the area, a First Coast News crew on the scene reported.