A woman was shot multiple times in the leg at a parking lot in Murray Hill. 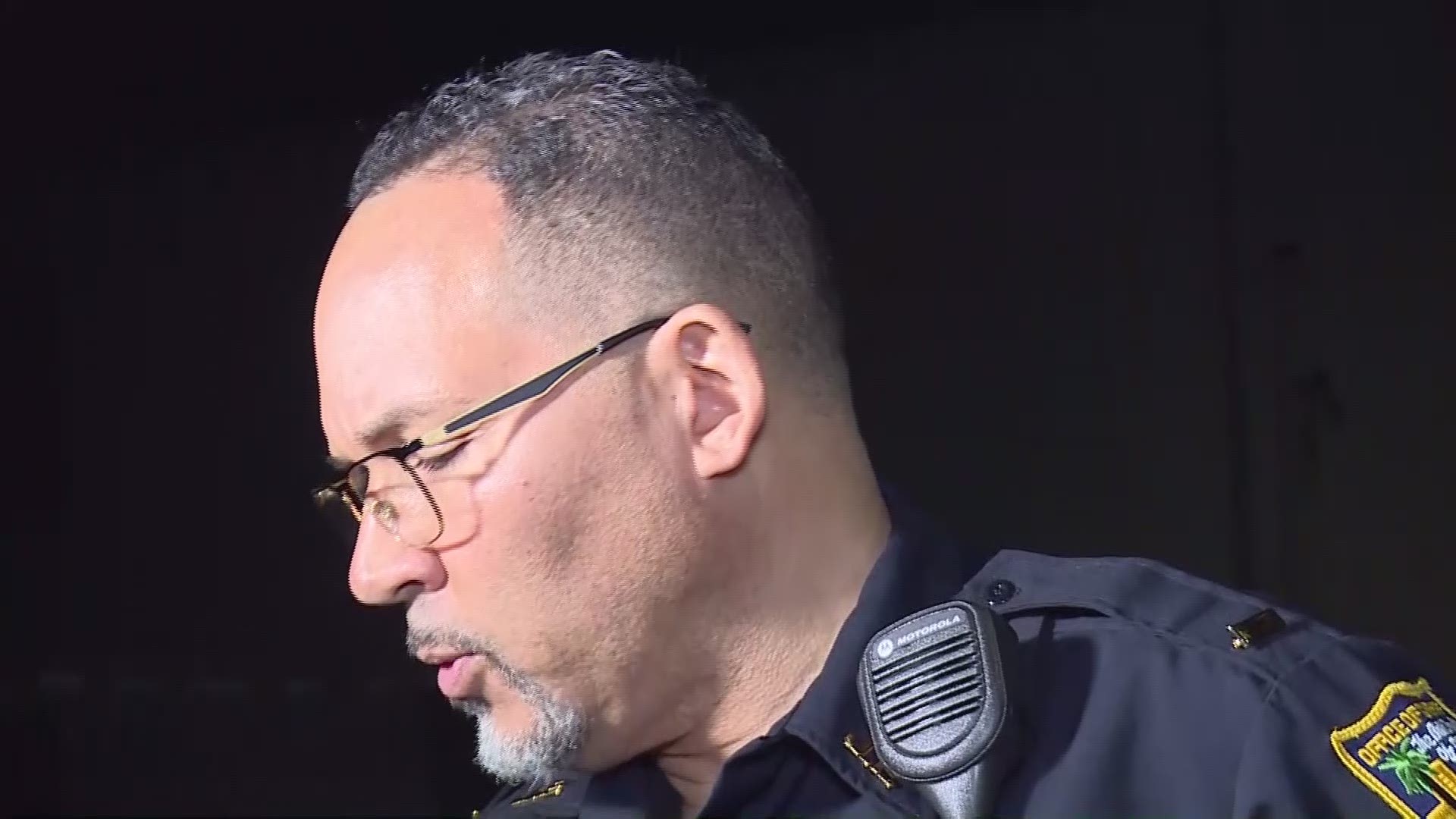 JACKSONVILLE, Fla. — A woman is expected to be OK after she was shot multiple times in the leg in the parking lot of the Sam's Food Mart in Murray Hill Saturday, according to the Jacksonville Sheriff's Office.

The woman rushed to a local hospital with non-life-threatening injuries.

JSO said a suspect is still at large. Police said it is unknown what led up to the shooting or if the suspect and victim knew each other.

Witnesses have been detained for questioning and JSO said investigators will check security cameras from the business for more information. 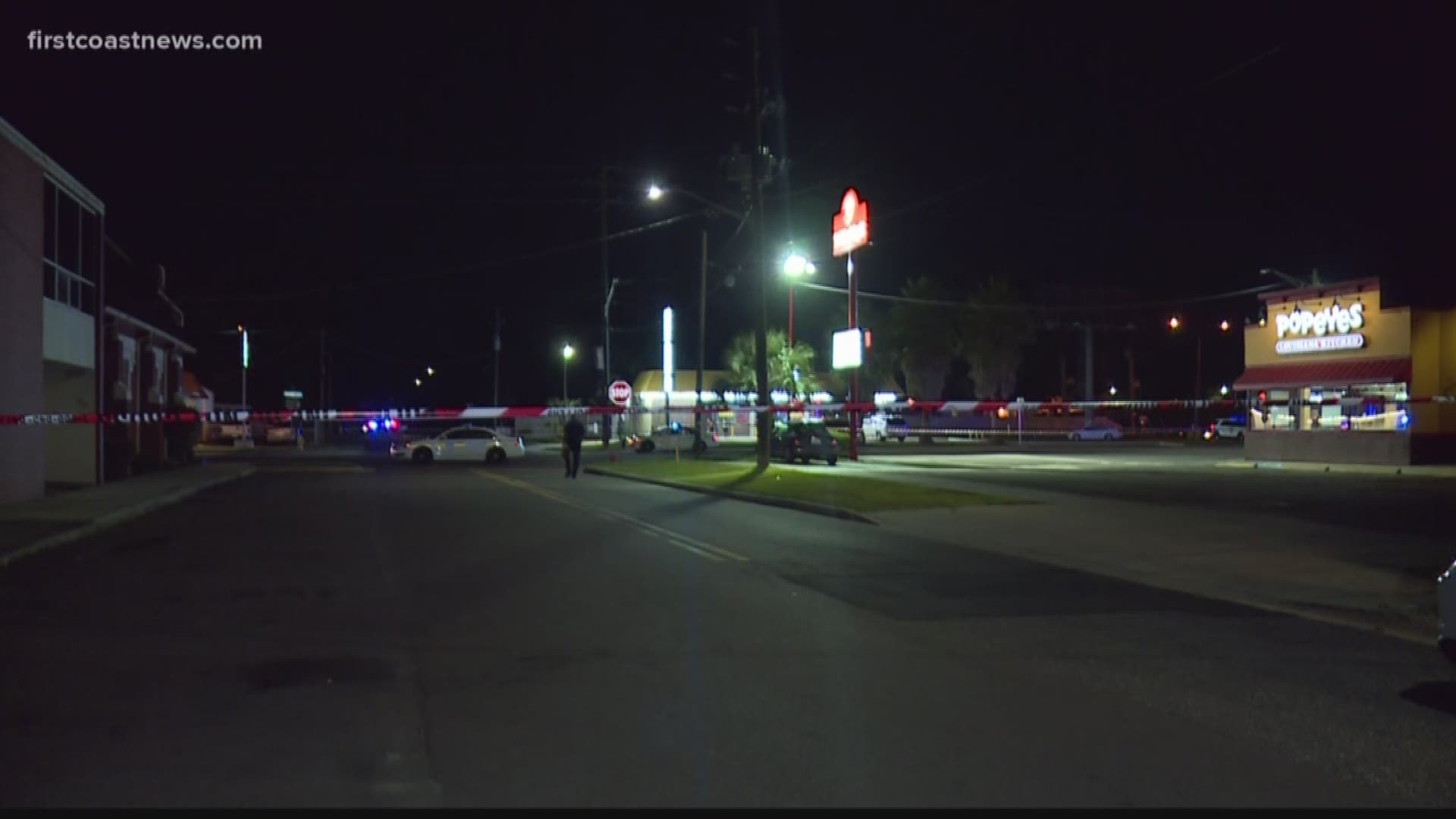