A man and a woman connected to the shooting are in custody. 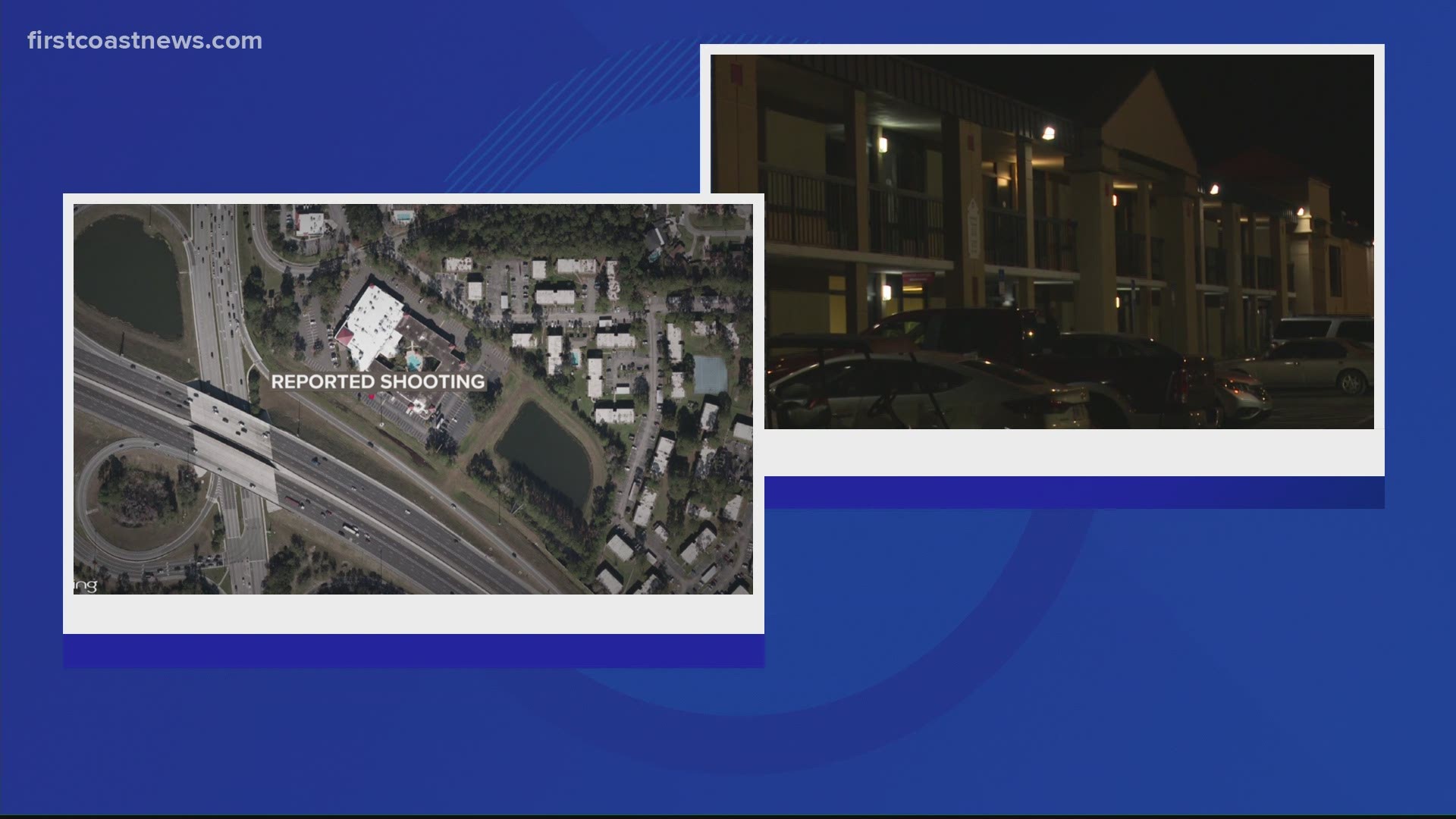 JACKSONVILLE, Fla — The Jacksonville Sheriff's Office is investigating after they say a domestic incident led to a shot being fired at a local hotel Friday night

JSO said the incident happened at the Ramada Hotel located at 3130 Hartley Road.

A man and a woman connected to the shooting are in custody at this time, according to police.

One gunshot was fired during the incident but it did not hit anyone.

Officers are still investigating the relationship between the man and woman and said they don't know if they were guests of the hotel during the time of the incident.

Crime scene units are still on scene conducting their investigation.

Anyone with information about this incident should contact JSO at 904-630-0500, jsocrimetips@jaxsheriff.org or CrimeStoppers at 866-845-TIPS.