One person was hurt when a dispute at a Northwest Jacksonville business turned violent. 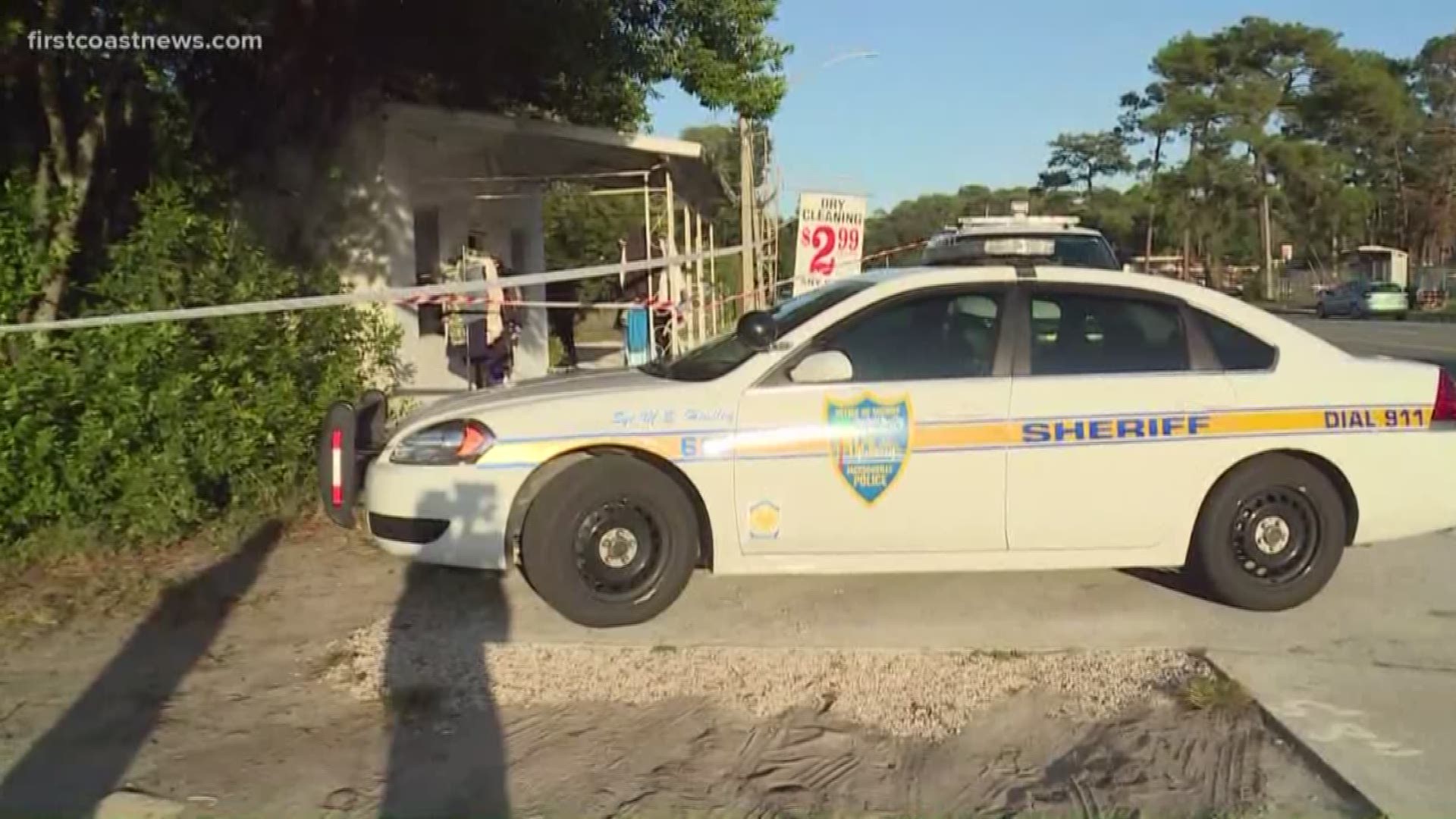 JACKSONVILLE, Fla. — One person sustained serious injuries after a dispute turned violent at a Northwest Jacksonville business Saturday, according to the Jacksonville Sheriff's Office.

JSO said police were called to the scene in the 2900 block of Dunn Avenue just before 2:30 p.m.

At the scene, police found one person with serious injuries. That person was taken to a local hospital for treatment, JSO said.

Police said there are no outstanding suspects and the incident is under investigation. JSO did not disclose what led to the dispute.

JSO did not say at what business the incident took place but First Coast News cameras spotted crime scene tape around a dry cleaning business in the 2900 block of Dunn Avenue.

JSO has not confirmed if the incident involved a customer or an employee. 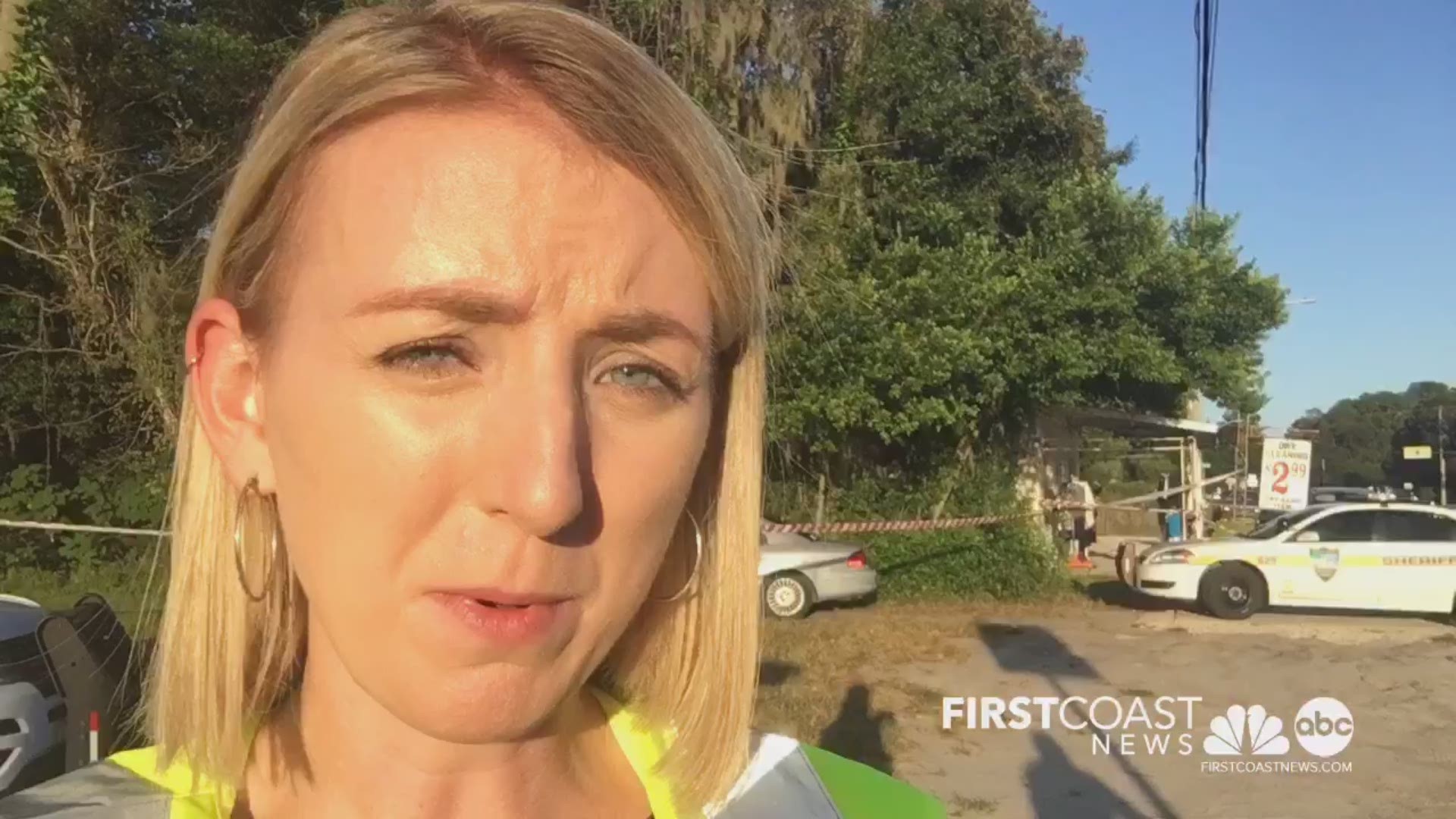