JSO searching for suspect in shooting at Westside convenience store

The victim was transported to a local hospital with non-life-threatening injuries. 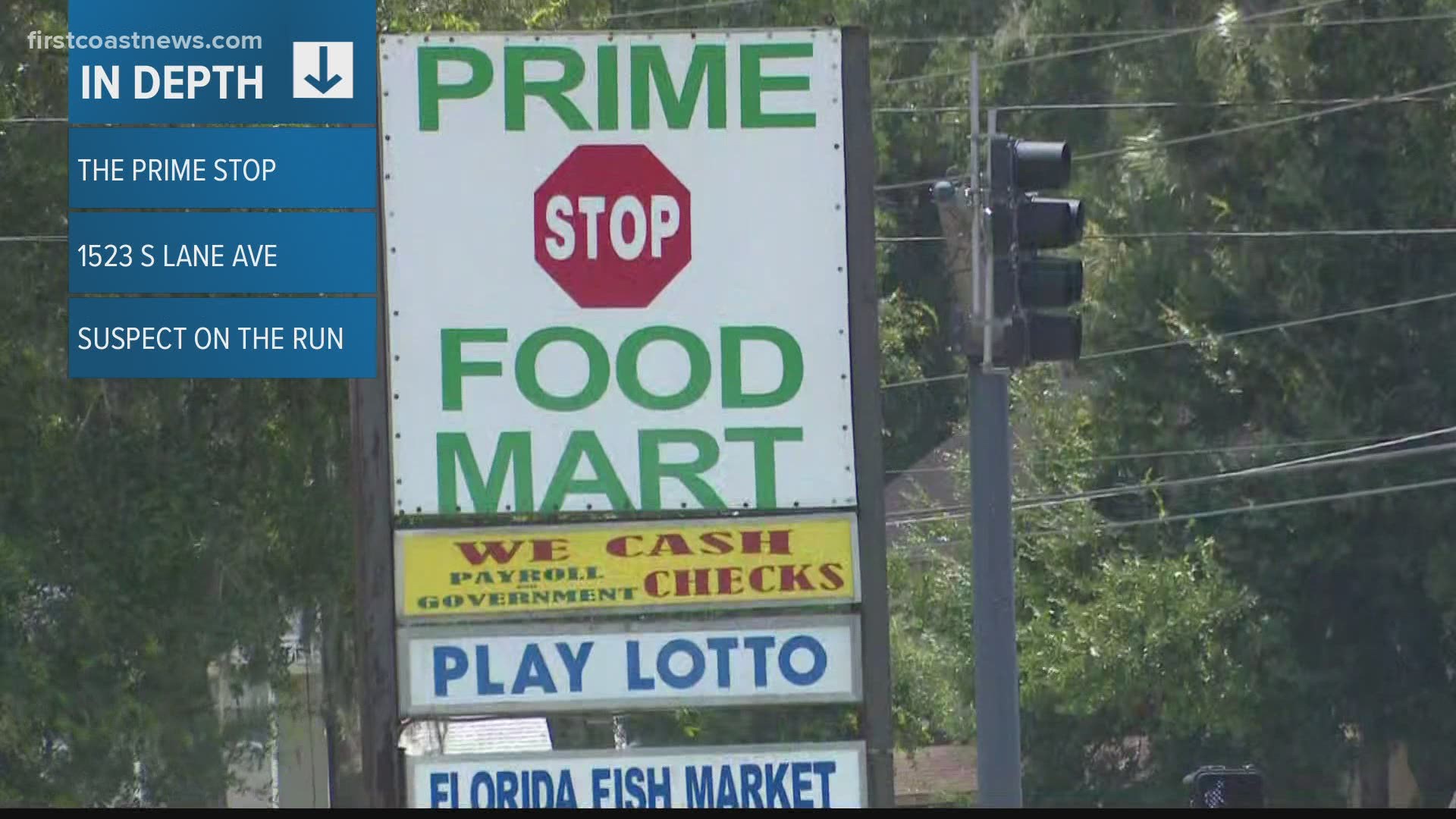 JACKSONVILLE, Fla. — The Jacksonville Sheriff's Office is searching for a suspect accused of shooting a woman during an altercation at a Westside convenience store Friday afternoon.

According to police, the incident happened around 12:30 p.m. at the Prime Stop convenience store on Lane Ave S.

When officers arrived on scene they spoke with multiple witnesses who stated that the suspect and the victim got into a verbal and physical altercation inside the store.

During the altercation, the suspect reportedly pulled out a gun and shot the victim.

The victim was transported to a local hospital with non-life-threatening injuries, police said.

After the shooting, the suspect ran towards the back of the complex.

Witnesses told police that they are familiar with the suspect but do not know his name or where he lives.

He was last seen wearing a black shirt with a tie-dye pattern on it, JSO said.

If anyone has any information on this suspect they are asked to contact Crime Stoppers or JSO and can remain anonymous.