1 injured in shooting in front of Normandy area store

The shooting happened in front of a store near the intersection of Ramona Boulevard and Lane Avenue South. 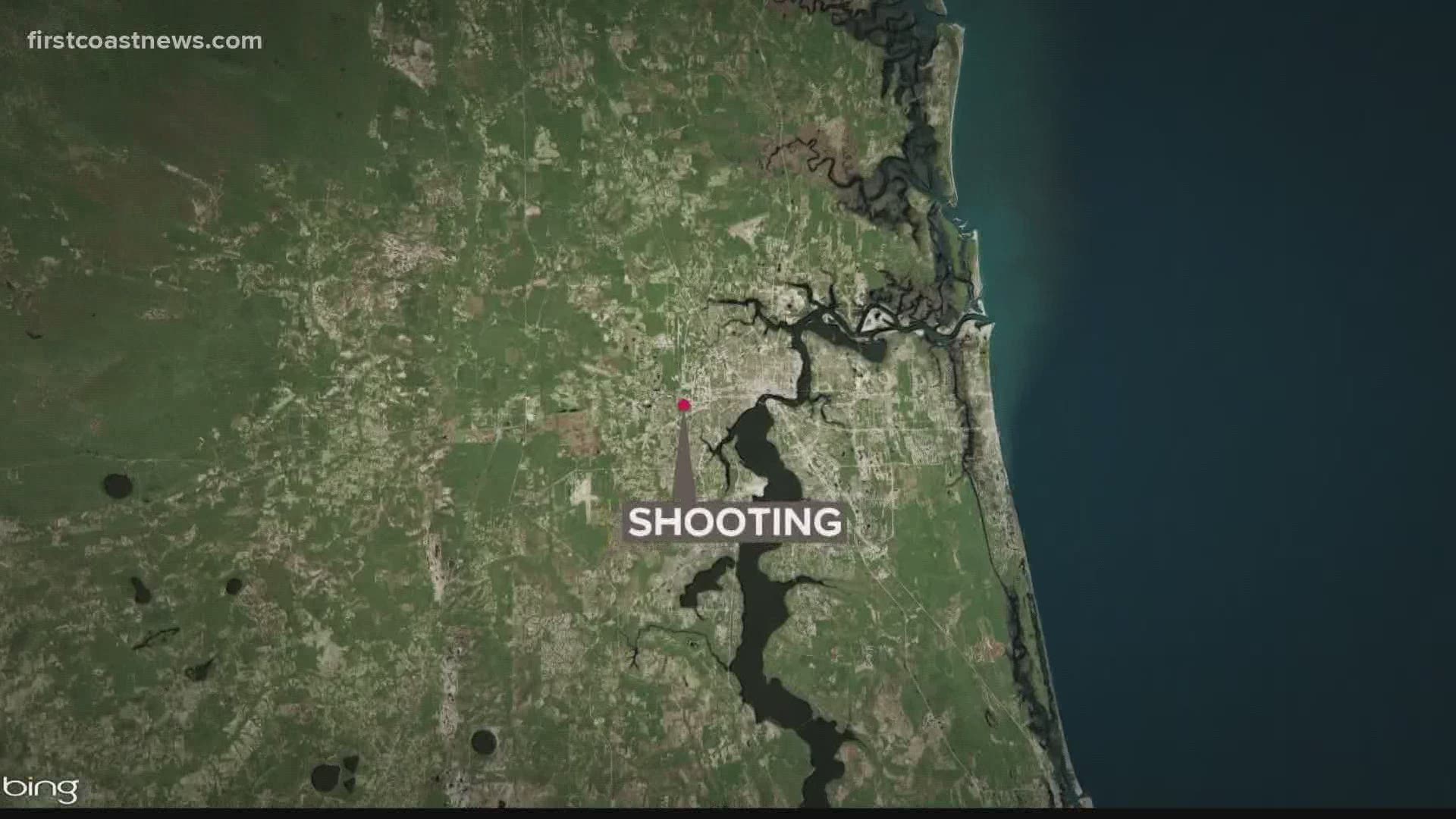 JACKSONVILLE, Fla. — One person is recovering in the hospital after a shooting Sunday morning in the Normandy area.

Officers responded to the area of Ramona Boulevard and Lane Avenue South, just south of I-10, after receiving reports of a shooting, according to the Jacksonville Sheriff's Office.

When officers arrived, they found one victim suffering from a gunshot wound inside of a store. Police later found out the victim was shot outside the store and ran inside, JSO said.

The victim has non-life-threatening injuries.

There is no information on the shooter in the investigation, according to the JSO.

Anyone with information on the shooting is urged to call the Jacksonville Sheriff's Office at 904-630-0500 or email JSOCrimetips@jaxsheriff.org. You may also submit tips to the Crime Stoppers Hotline at 1-866-845-TIPS (8477).