All three victims had non-life-threatening injuries. 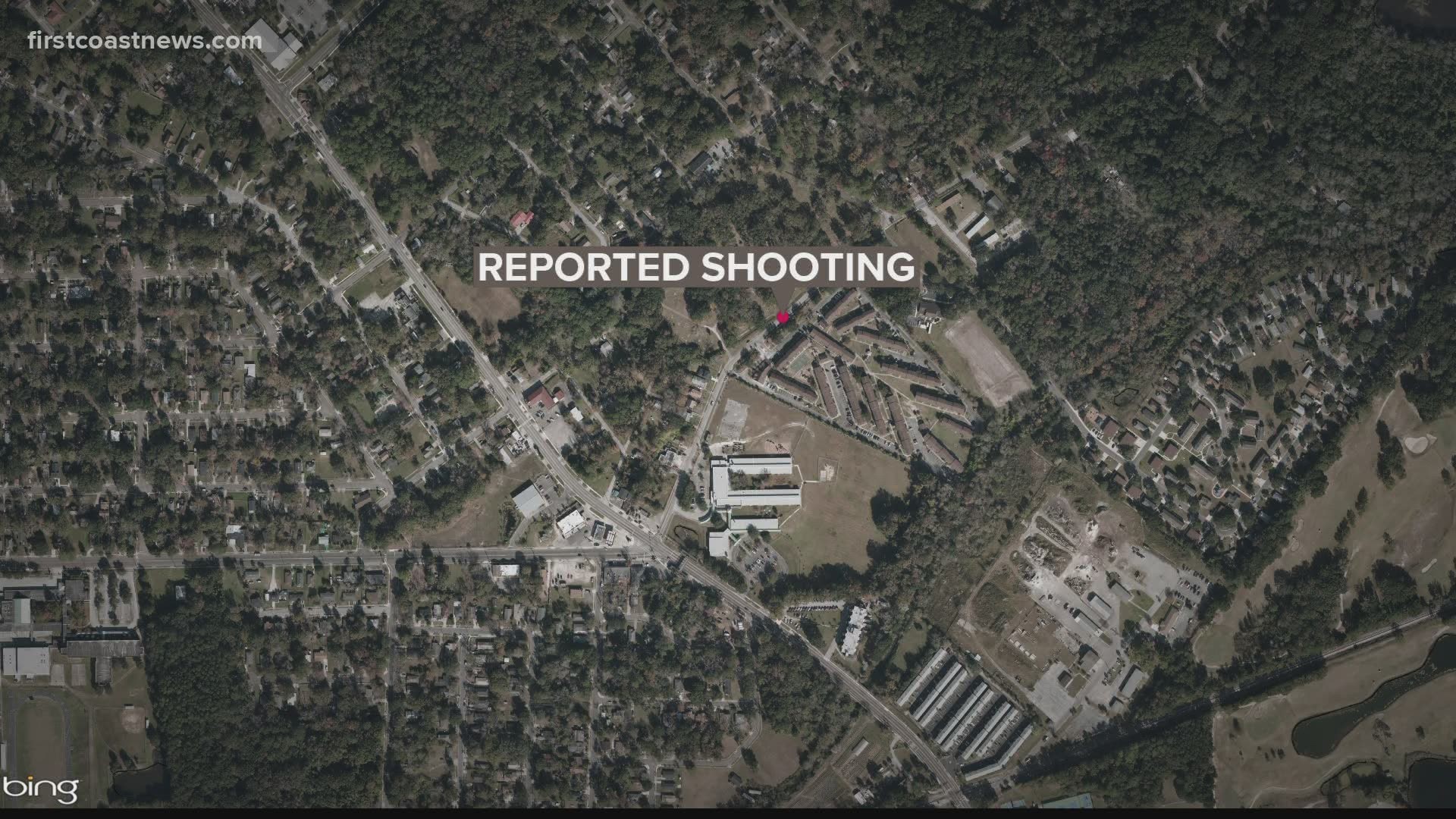 JACKSONVILLE, Fla. — Three people are recovering after they were shot Tuesday night at a Moncrief-area apartment complex.

Police responded to Hilltop Village Apartments in the 1600 block of West 45th Street after receiving a call of a shooting, according to the Jacksonville Sheriff's Office.

When officers arrived, they found three males suffering from non-life-threatening gunshot wounds. The JFRD took all three victims to the hospital for treatment, police said.

At this time, the police do not have anyone in custody.

Anyone with information on the shooting is urged to call JSO at 904-630-0500 or email JSOCrimetips@jaxsheriff.org. You can also call Crime Stoppers at 1-866-845-TIPS.