A man is OK after he was shot in the groin area at a Westside apartment complex. 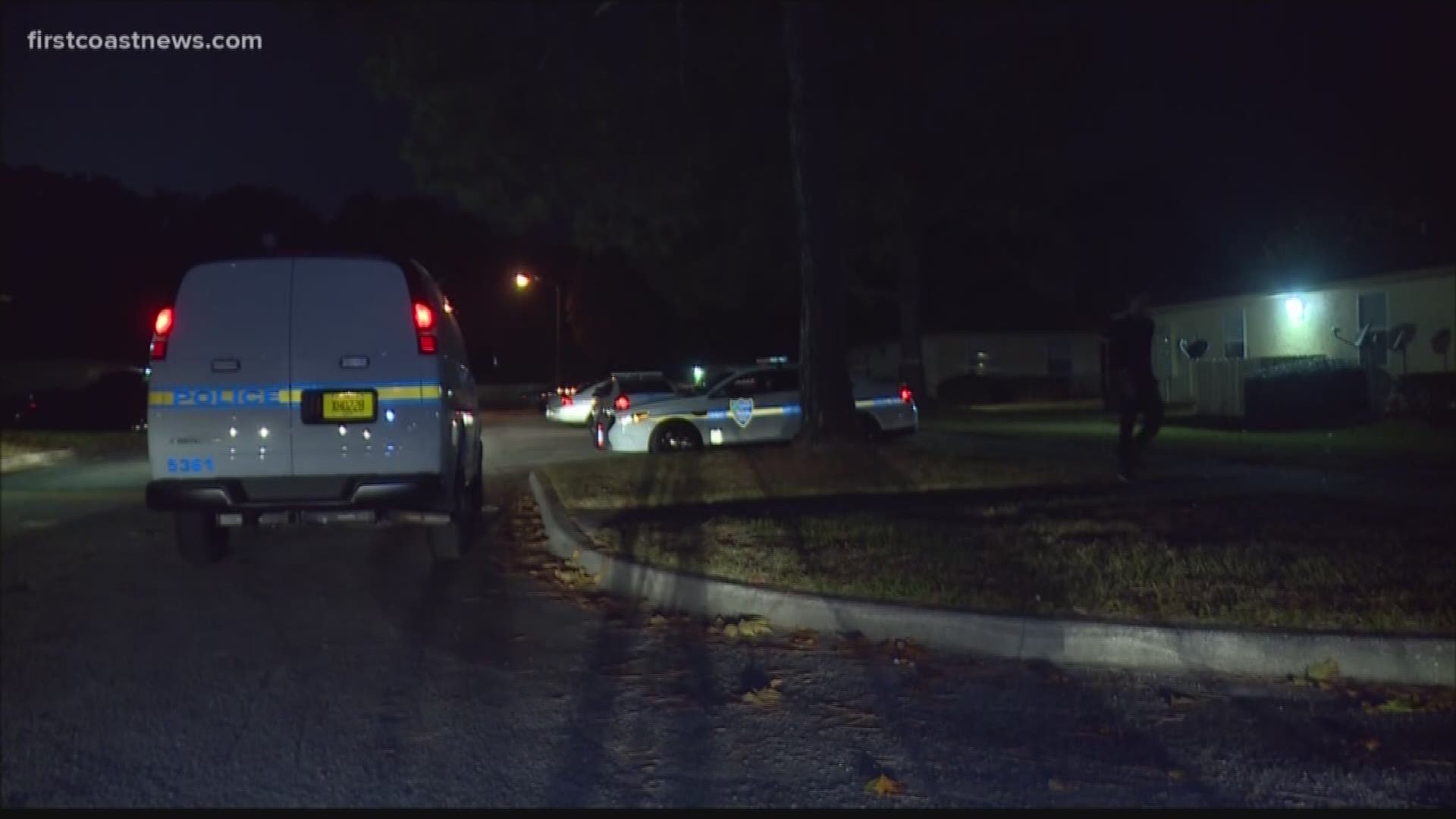 JACKSONVILLE, Fla. — A man is expected to be OK after he was shot at an apartment complex on the Westside Sunday night, according to the Jacksonville Sheriff's Office.

Just after 9 p.m., JSO responded to reports of a person shot at the Westgate Apartments in the 5200 block of La Ventura Drive East.

Once at the scene, officers found the victim suffering from one gunshot wound to the groin area. The victim is a man in his mid-20s, according to police.

The victim told officers he was walking up to an apartment when he was confronted by the suspect who then shot him. Police described the suspect as a male dressed in all black. His age was not disclosed.

It is unknown if the victim and suspect knew each other. Police are still investigating what led up to the shooting.