An officer with the Jacksonville Sheriff's Office has been arrested, according to JSO. 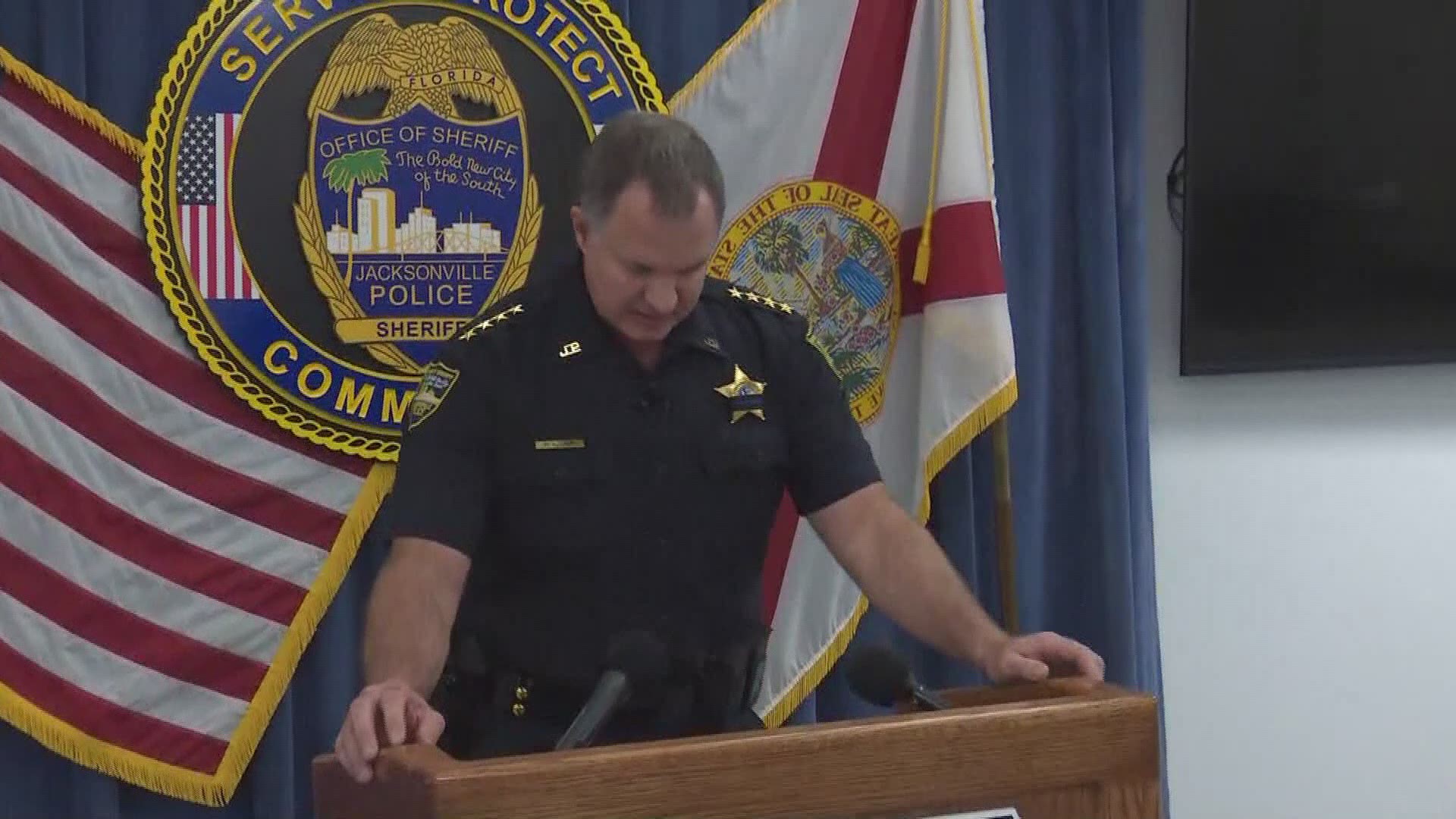 A 20-year veteran with the Jacksonville Sheriff's Office was arrested after JSO says he accepted payments for hours he did not work and manipulated their databases to avoid detection.

Officer Steven L. Brown has been charged with one count third-degree felony of official misconduct and one count of first-degree misdemeanor petty theft, according to JSO.

JSO says the petty theft charge stems from Brown falsely claiming to work secondary employment as security for Fanatics Gym and accepting compensation for hours he did not actually work.

"The business had noticed -- they didn't believe that they had seen him," said JSO Officer Pat Ivey. "Therefore they made the complaint."

JSO charged Brown with one singular day in which he earned $120 but says several other days are being investigated and the charge could upgrade to petty theft and a felony as the case moves forward with the State Attorney's Office.

The official misconduct charge stems from Brown reportedly manipulating JSO's database to "give the appearance that he was not in violation of how we track it and that he was actually working in an official capacity," according to JSO.

Brown's arrest marks the seventh arrest of a JSO officer in 2018, JSO says.