Cole Wright, 18, is charged with battery, false imprisonment and burglary. 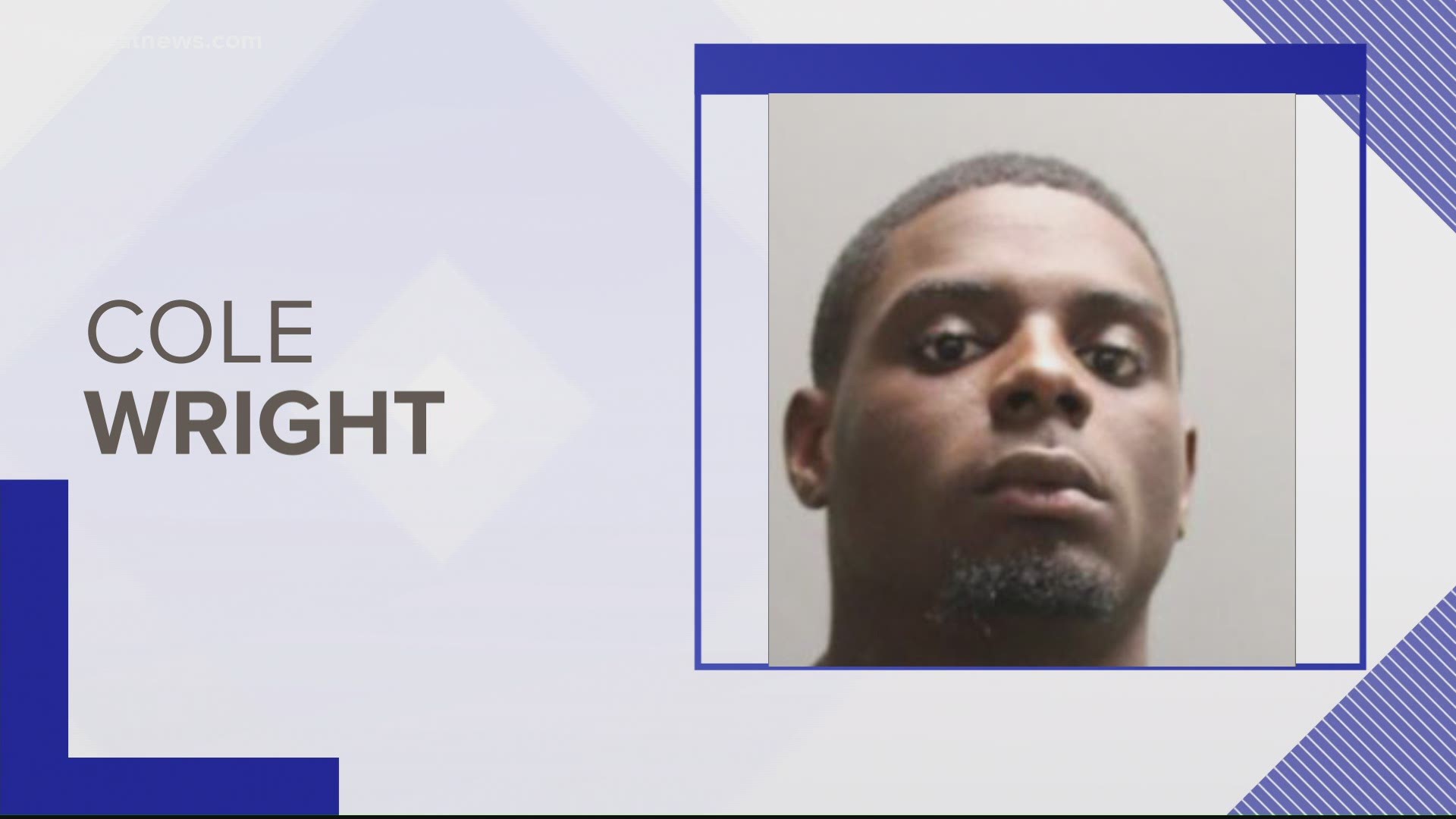 JACKSONVILLE, Fla. — The Jacksonville Sheriff's Office arrested a suspect in a series of attacks on women in the Biscayne Boulevard area on the Northside.

During these incidents, a young male reportedly hid in dark areas around structures and bushes in the area.

He then reportedly approached victims who were alone and forcefully grabbed them from behind. Each of the women involved in these incidents fought off the attacker and he ran away, police said. No significant injuries or further criminal acts were reported as a result of these incidents.

Police interviewed 18-year-old Cole Martese Wright about an ambush-style attack that happened weeks earlier, according to the JSO.

After being interviewed, police arrested Wright on charges of felony battery and false imprisonment.

Wright is also charged with burglary in regards to an incident in August 2020, in which he is considered a suspect, police said.

Special Assault Detectives are continuing to investigate a burglary with attempted sexual battery and the other ambush-style attacks on women in the area.

Anyone with information on Wright or any of the attacks is urged to call the Jacksonville Sheriff’s Office at 904-630-0500 or email JSOCrimeTips@jaxsheriff.org.