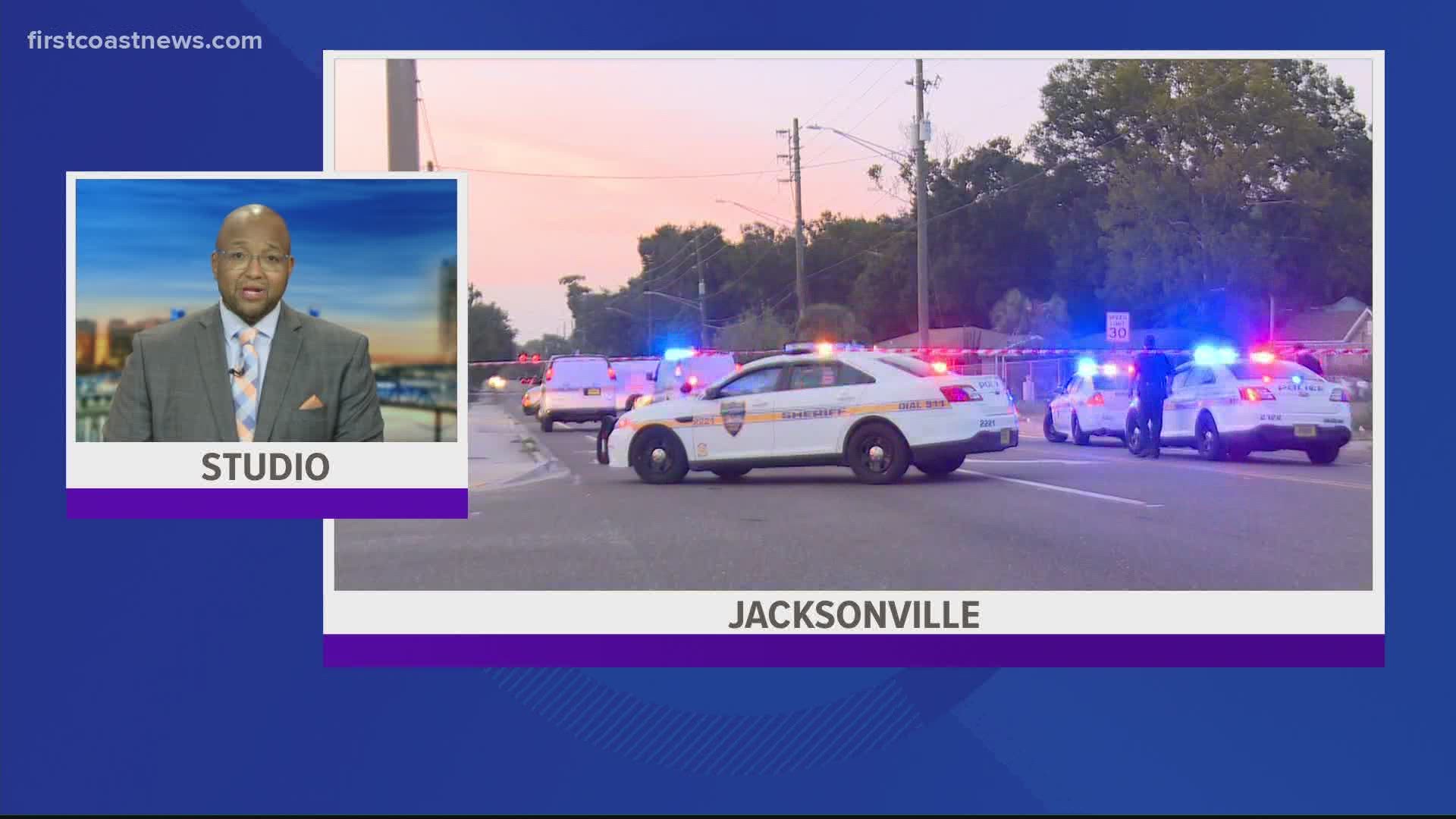 JACKSONVILLE, Fla. — A man is dead after he was struck by a vehicle during a shooting in the New Town area of Jacksonville Friday, according to the Jacksonville Sheriff's Office.

JSO said they got a 911 call about a crash with injuries near the intersection of McDuff Avenue North and McQuade Street. While on their way, police received an update that someone was shot at this location.

When police arrived, they found a man in his 30s dead at the scene.

Upon investigating, police said they discovered there was an altercation in the roadway between the victim and someone in the vehicle. During the altercation, shots were fired and the person driving the vehicle struck the victim, who then died from the impact, police said.

JSO said all parties involved are in police custody and they are cooperating. Even so, they are asking for witnesses to come forward.