Foul play is suspected but the cause of death is unclear, police said. 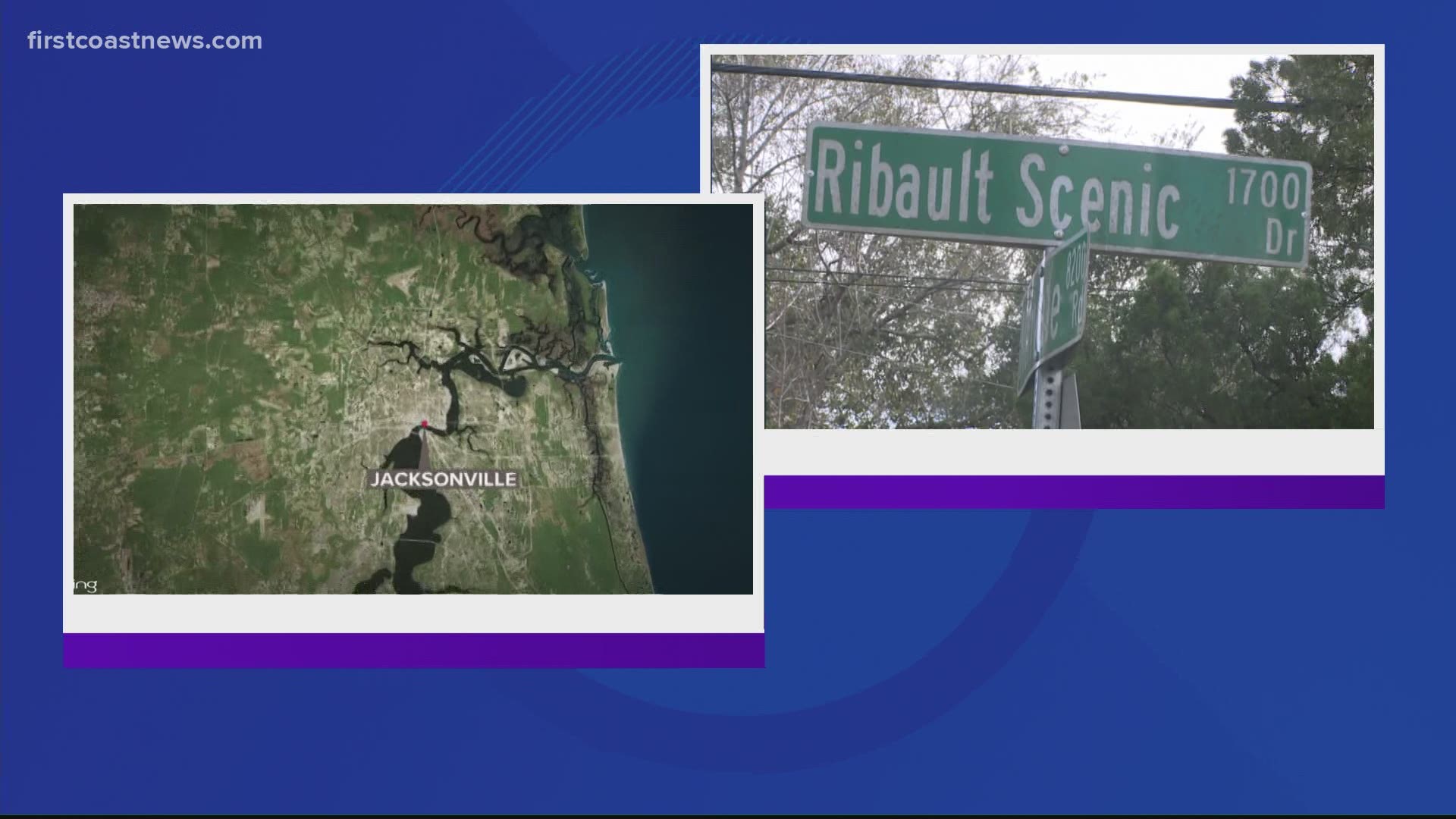 JACKSONVILLE, Fla. — The Jacksonville Sheriff's Office is investigating after a man was found dead in a car Saturday morning on Ribault Scenic Drive.

JSO responded to reports of a possible shooting in the 1700 block of Ribault Scenic Drive around 11:15 a.m.

Authorities said that's when they found the victim in a white sedan. The victim appeared to be about 20 to 25 years old and was pronounced dead on scene.

Foul play is suspected but the cause of death is unclear, police said.

Detectives are waiting to hear back from the medical examiner's office to determine the cause of death.

At this time, no suspect information has been developed and detectives are looking for assistance from anyone that can provide information.

If you have any information on this incident please contact JSO at 904-630-0500 or jsocrimetips@jaxsheriff.org. You can also call CrimeStoppers at 866-845-TIPS.