JSO said the shooting happened in the 5300 block of Tubman Drive North. 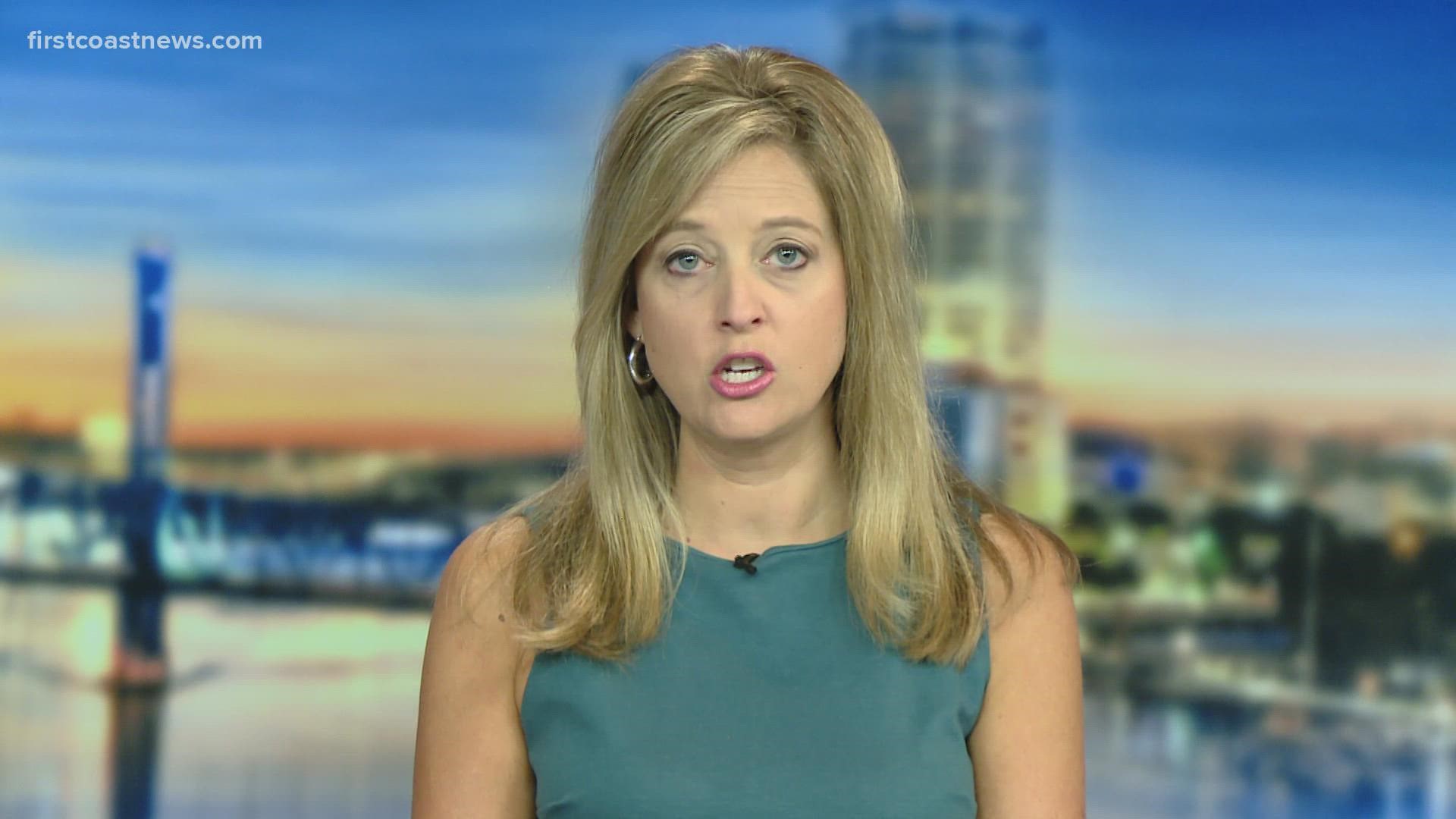 JACKSONVILLE, Fla. — A teenager is recovering after he was shot Saturday night in the Lincoln Hills area, according to the Jacksonville Sheriff's Office.

The 14-year-old boy was walking in the 5300 block of Tubman Drive North when he was hit in the lower leg with a bullet, the sheriff's office said.

First responders took him to the hospital with non-life-threatening injuries.

The Violent Crimes Unit is currently investigating the shooting.

Anyone with information on the shooting is urged to call the Jacksonville Sheriff's Office at (904) 630-0500, Crime Stoppers at 1-866-845-TIPS, or email JSOCrimeTips@JaxSheriff.org.