Man shot in the leg at West Jacksonville apartment complex 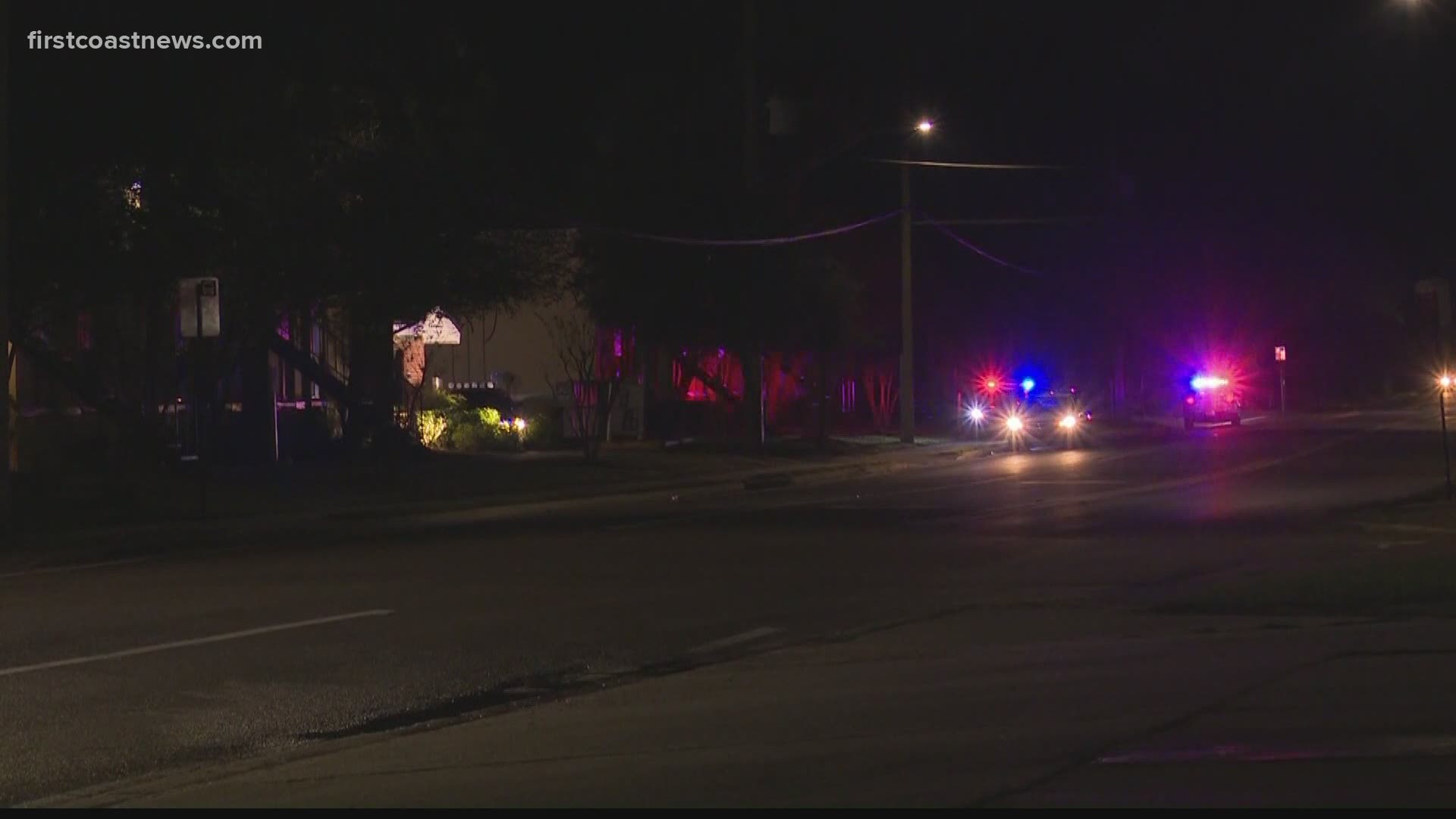 According to the JSO shooting happened shortly before 9:30 p.m. at 2045 Jammes Road.

When officers arrived at the scene, they found a man in the courtyard area of the complex with a gunshot wound to the leg. First responders took the victim to the hospital for treatment.

The JSO said they are searching for a black male wearing mask. Police said the subject approached the victim and shot him without saying a word. The subject then fled the scene on foot.

Detectives with the Violent Crimes Unit are investigating the shooting.

Anyone with information on the shooting is urged to call the sheriff's office at (904)630-0500, or Crime stoppers at 866-845-TIPS. Tips may also be emailed to jsocrimetips@jaxsheriff.org.