The incident happened Wednesday in the 400 block of Century 21 Drive. 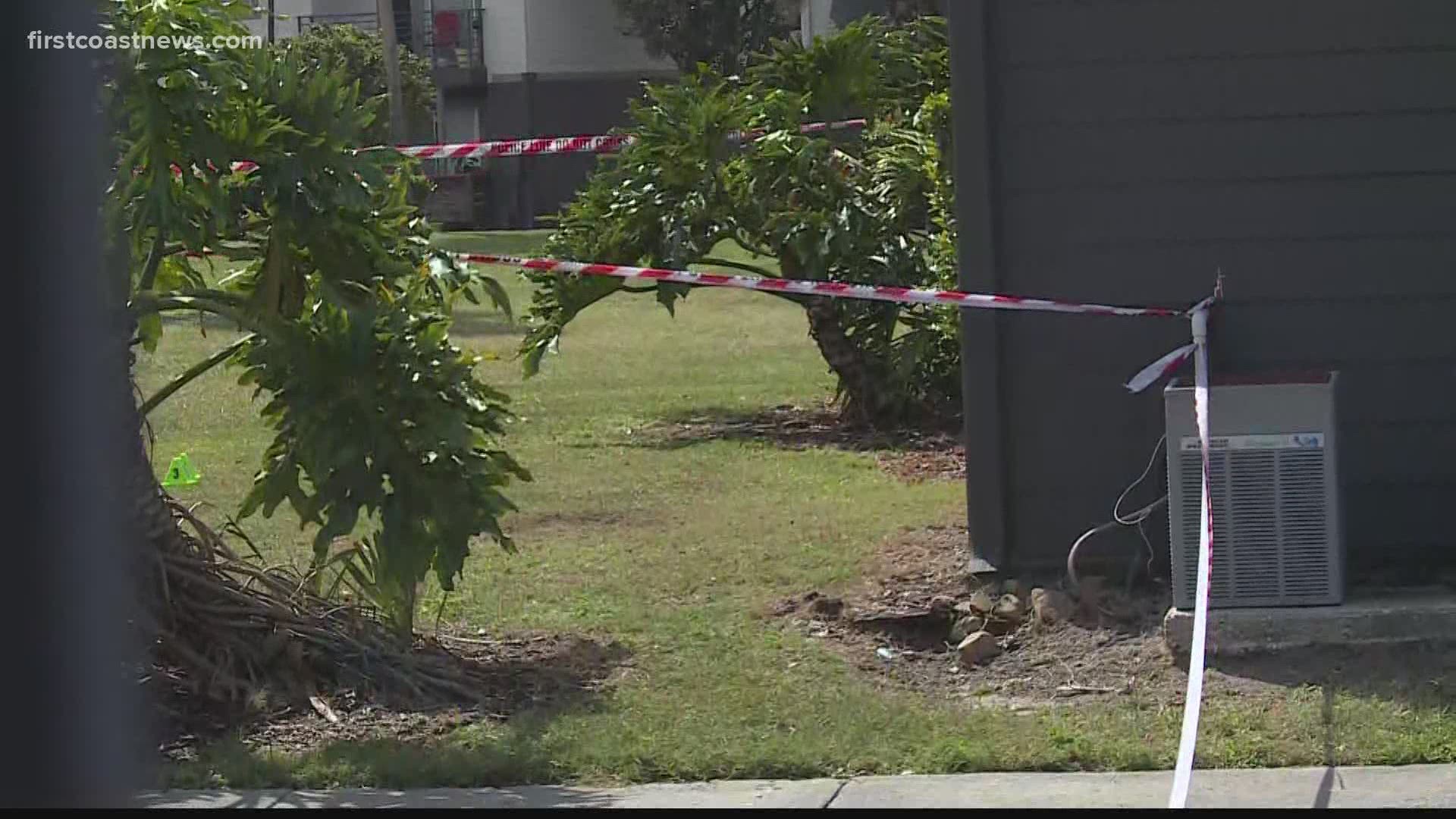 JACKSONVILLE, Fla. — One man is in the hospital after being shot during a carjacking Wednesday afternoon in the Arlington area, according to the Jacksonville Sheriff's Office.

The incident happened near the 400 block of Century 21 Drive at about 1 p.m.

The male victim was coming to an apartment complex to pick up a family member when another man tried to steal the car, JSO said. The assailant then shot the victim before driving off in the victim's car.

First responders took the victim to the hospital with non-life-threatening injuries.

Police later found the stolen car, which had been abandoned by the assailant, JSO said. The victim did give police a nickname and a description.

While police did not release the nickname, they described the subject to be a Black male in his early 20s who is about 6'0''. He was wearing all black clothes and had shot twists in his hair.

The JSO's Robbery Unit and Crime Scene Unit are investigating the robbery and shooting.

If you have any information on the incident, you are urged to call Jacksonville Sheriff's Office at 904-630-0500 or by email at JSOCrimeTips@jaxsheriff.org.