JSO: Victim hit by pistol during robbery on Jacksonville's Northside

The robbery happened at the River City Inn on Harts Road, according to the JSO. 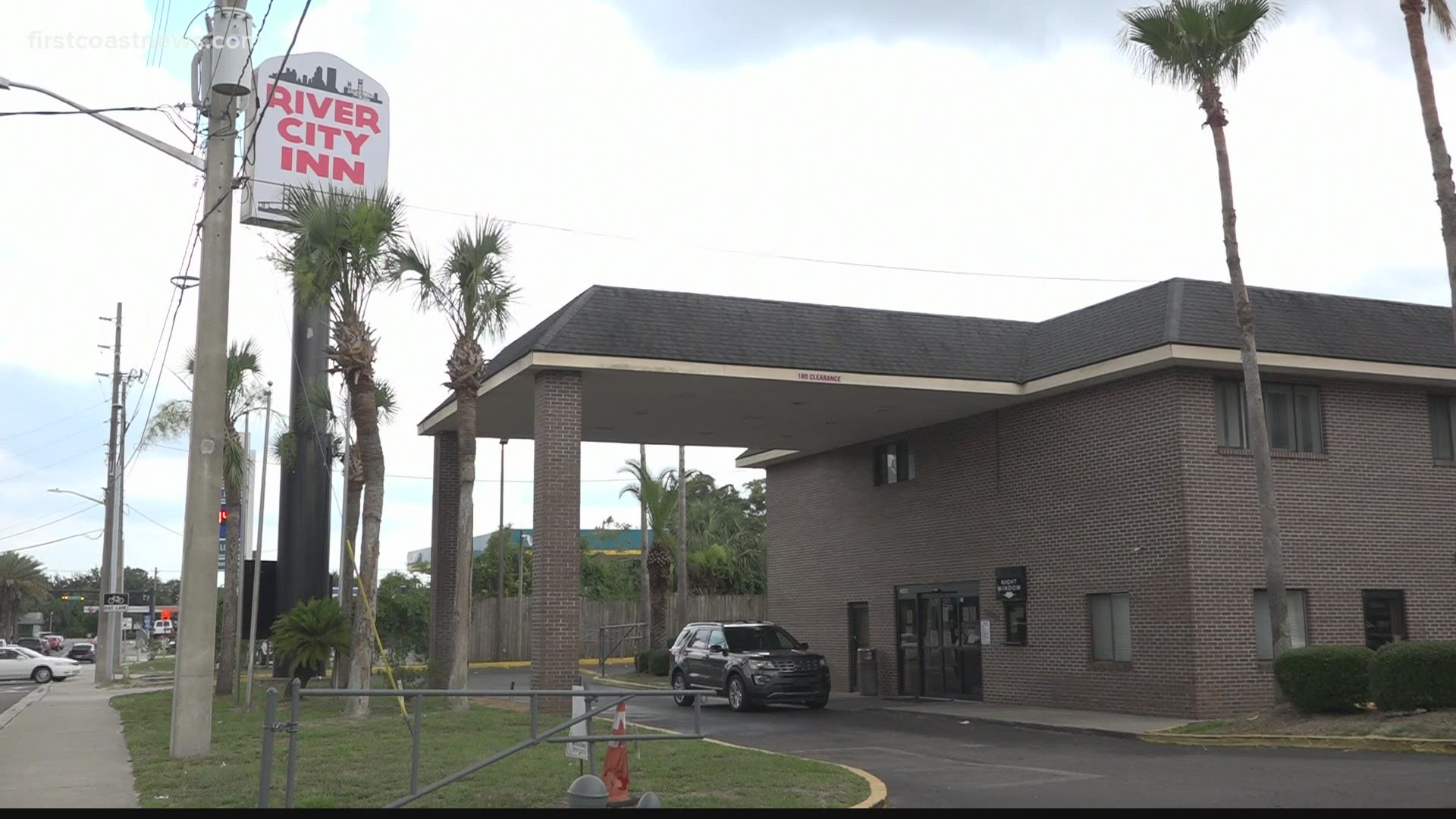 JACKSONVILLE, Florida — One person was injured after being pistol-whipped during a robbery at motel on Jacksonville's Northside, according to the Jacksonville Sheriff's Office.

The robbery happened at the River City Inn Hotel on Harts Road, according to the JSO.

The robber, only described as a Black male with a towel around his face, hit the victim in the head with the handgun before leaving with the victim's cell phone and waller, police said.

At about 9:30 a.m., officers responded to a nearby gas station and found the victim bleeding from the head. First responders took the victim to the hospital with non-life-threatening injuries, according to the JSO.

At this time, detectives are interviewing two subjects, police said.