The Jacksonville Sheriff's Office said no one was injured during the robbery, and the suspect was arrested without incident. 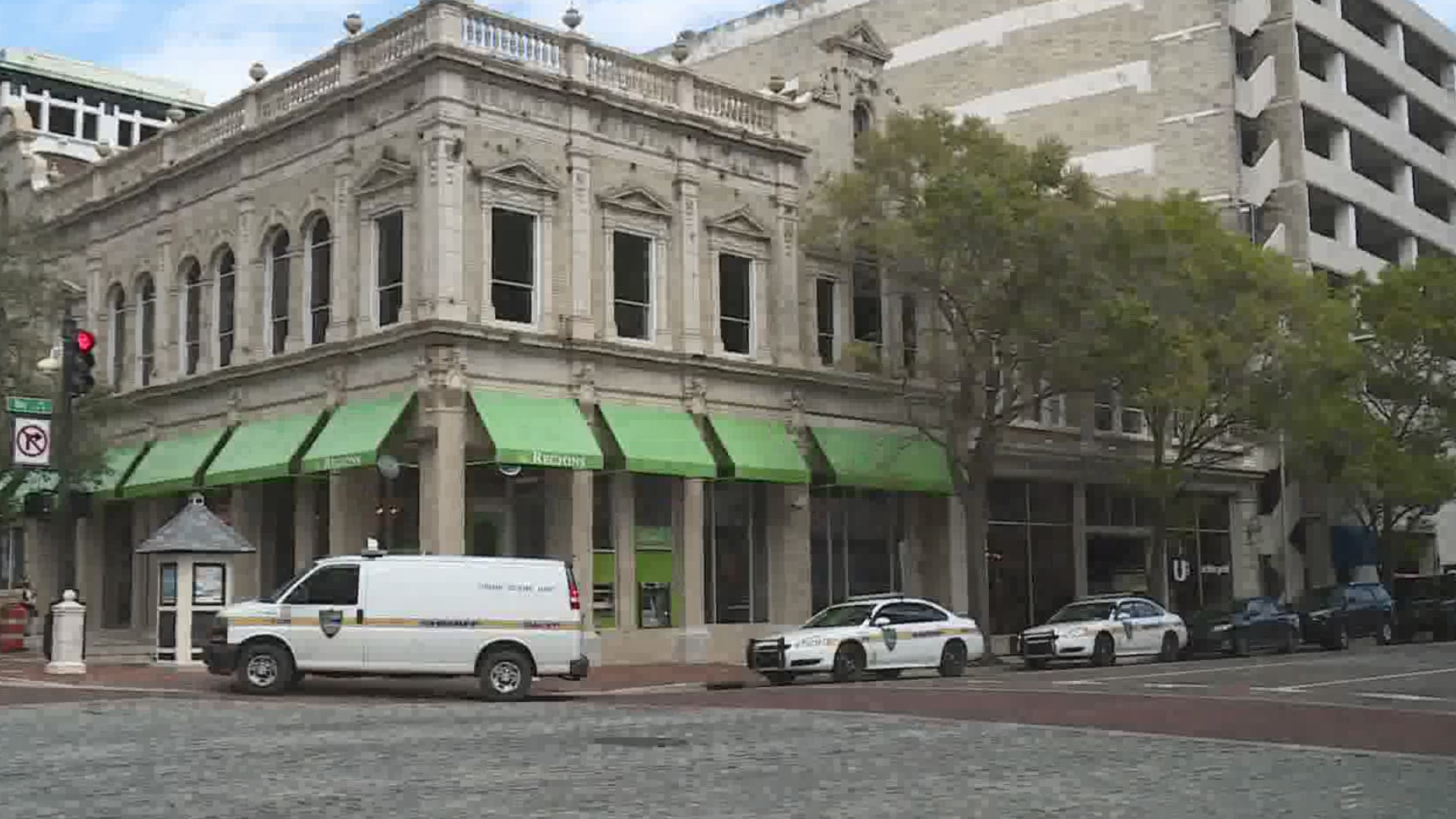 JACKSONVILLE, Fla — The Jacksonville Sheriff's Office arrested a woman believed the be responsible for a bank robbery Monday morning in Downtown Jacksonville.

At about 11:50 a.m., the 39-year-old woman walked into a Downtown Regions Bank in an electric wheelchair. She asked the teller about her account and an argument broke out between the two, according to the JSO.

Due the argument, the woman told the teller she intended to rob the bank and demanded money. She also threatened to kill everyone inside, according to the sheriff's office.

The teller complied with the woman's demand for money, who promptly left the bank. No one was injured during the robbery.

The sheriff's office said the woman never said she had a weapon, or displayed one.

Police eventually arrested the woman near the intersection of East 1st Street and North Liberty Street.