The Jacksonville Sheriff's Office said Damon Rothermel, 50, was found dead in the intersection of Emerson Street and St. Augustine Road. 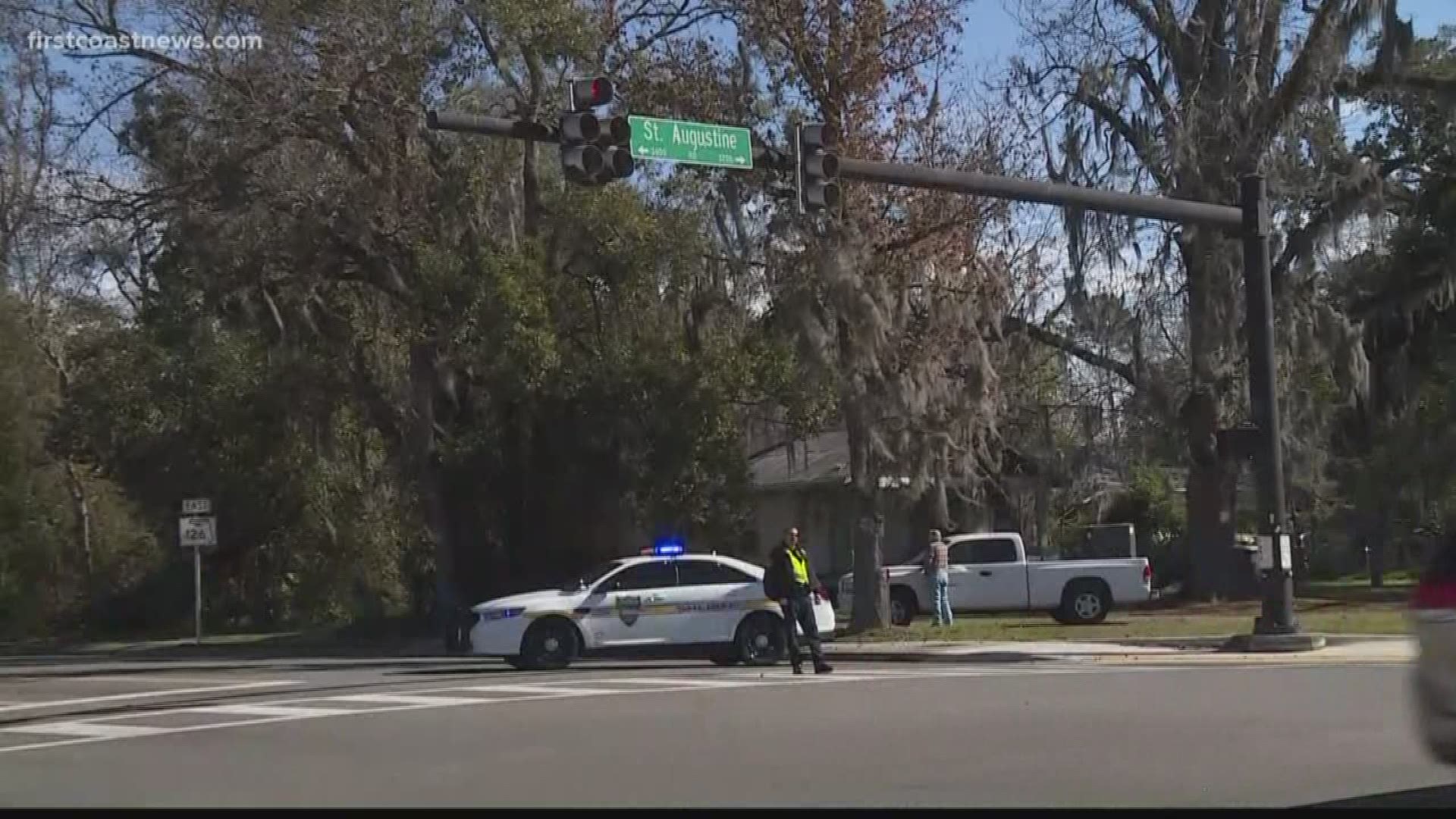 JACKSONVILLE, Fla. — A bicyclist shot and killed in a busy San Marco roadway has been identified as 50-year-old Damon Rothermel.

The Jacksonville Sheriff's Office said Rothermel was found dead in the intersection of Emerson Street and St. Augustine Road after calls came in about shots fired at 1:30 p.m. on Thursday.

JSO has not disclosed what led up to the shooting.

Nearby on University Boulevard, a vehicle was found with an injured person inside, JSO said. It is unknown if the two incidents are connected.