Jacksonville police pulled over a car during a traffic stop at 10:40 p.m. Tuesday. It escalated to a point where four officers shot a man to death. 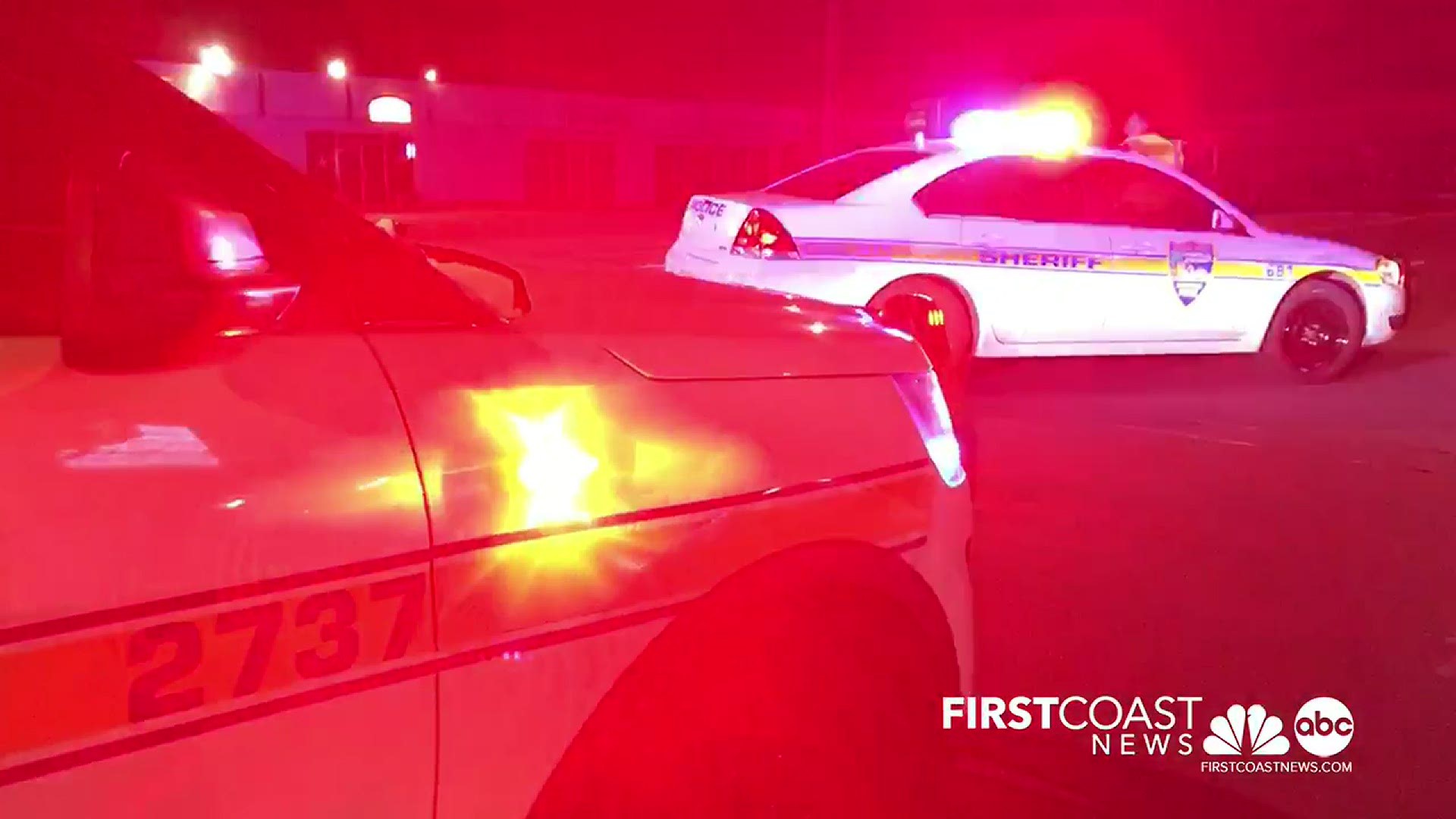 According to the Jacksonville Sheriff's Office, one man is dead and four officers are on administrative leave, per protocol, as a result of the incident.

JSO Chief T.K. Waters says at about 10:40 p.m., officers conducted a traffic stop on San Juan Avenue. Three men were inside the car.

Waters says the front seat passenger was "agitated" during the stop. He says the officers tried to de-escalate the situation without success and after several minutes of discussion, Waters says officers fired their weapons.

The suspect was killed. Police say they found a handgun located in the passenger seat where that man was sitting in the car.

He says the other two people in the car are safe.

Here’s a look at the scene as of 4:15 a.m. on San Juan Ave. @JSOPIO patrol cars are leaving the scene, but there is still a large police presence with several blocks blocked off as a crime scene. JSO says 4 officers shot at an “agitated” suspect last night. More on #GMJ. pic.twitter.com/xlIrlxaFxs

The State Attorney will be conducting their own investigation.

Waters says all four officers involved have body camera footage and police are canvassing the area for other possible surveillance videos. Police say the circumstances that led up to the shooting are still being investigated.

This is the second officer-involved shooting in less than 24 hours on the First Coast.