A corrections officer has been arrested, according to the Jacksonville Sheriff's Office. 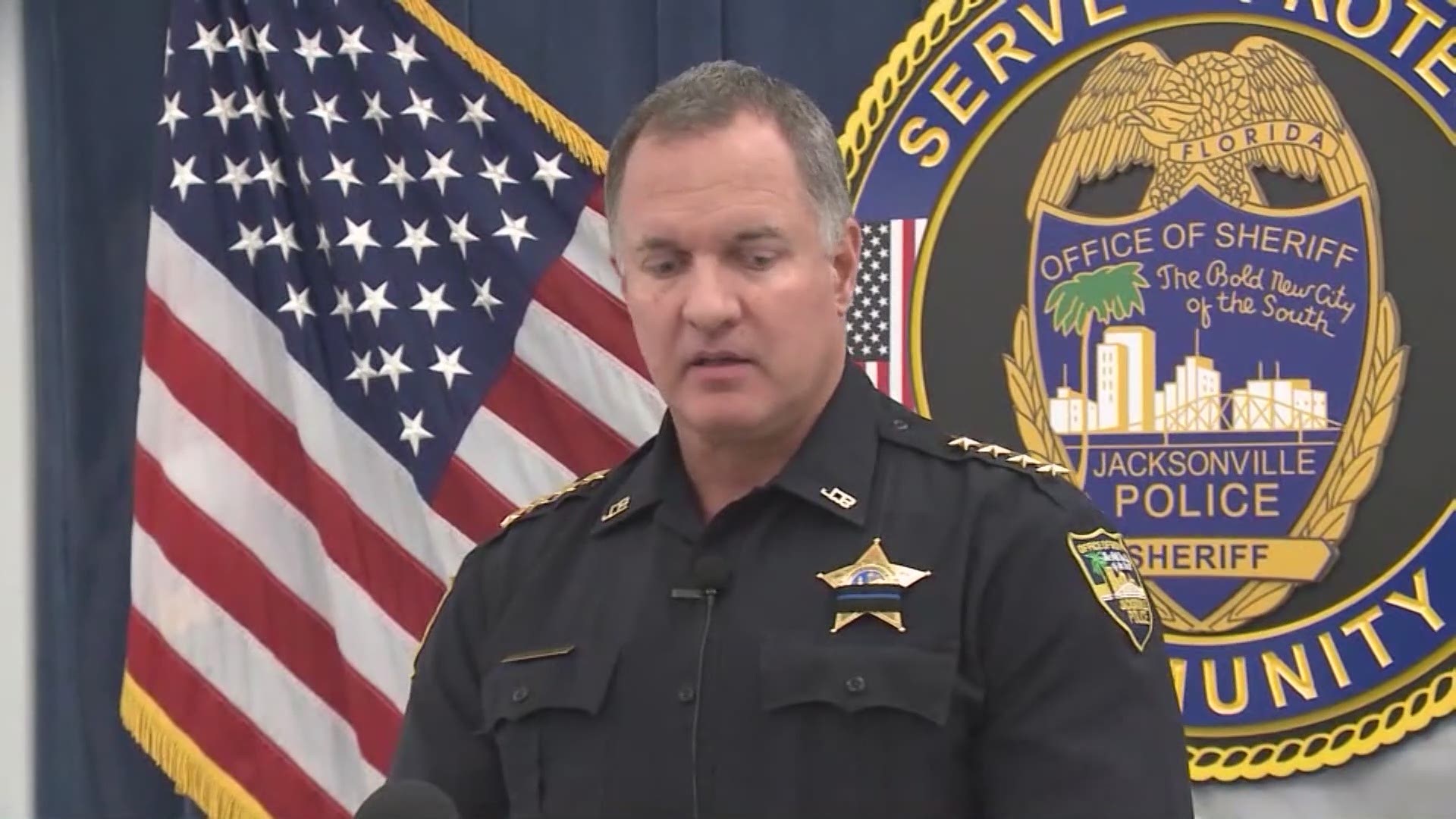 A corrections officer with the Jacksonville Sheriff's Office has been arrested and charged with third-degree felony insurance fraud, according to JSO.

Ivey said the incident began back in April 2018, when JSO says Smith devised a plan with two other people to report his Cadillac stolen so he could get an insurance payout.

Smith reported the car stolen out of Orange Park Mall, according to JSO.

After the incident, officers contacted the vehicle in July with occupants inside the car.

After an investigation with the insurance company and the Clay County jurisdiction, JSO says they determined the reported theft to be false.

The exact payout Smith received for the car was not disclosed, but JSO says the charges indicate it was less than $20,000.

"It's a shame because I'm hearing that he was a good employee. This is something he did in his personal life, but remember we're held accountable in that," Ivey said. "This don't make me sad."

JSO is still looking into the two other individuals involved in the crime.

This marks the eighth arrest of a JSO officer in 2018.