'Enough is enough': Mother of Joleen Cummings expresses frustration over delay in judicial process on eve of anniversary since daughter's death

"It's now three years that Joleen was murdered and her remains not found," her mother writes. "May is a very difficult time for our family. We have no closure." 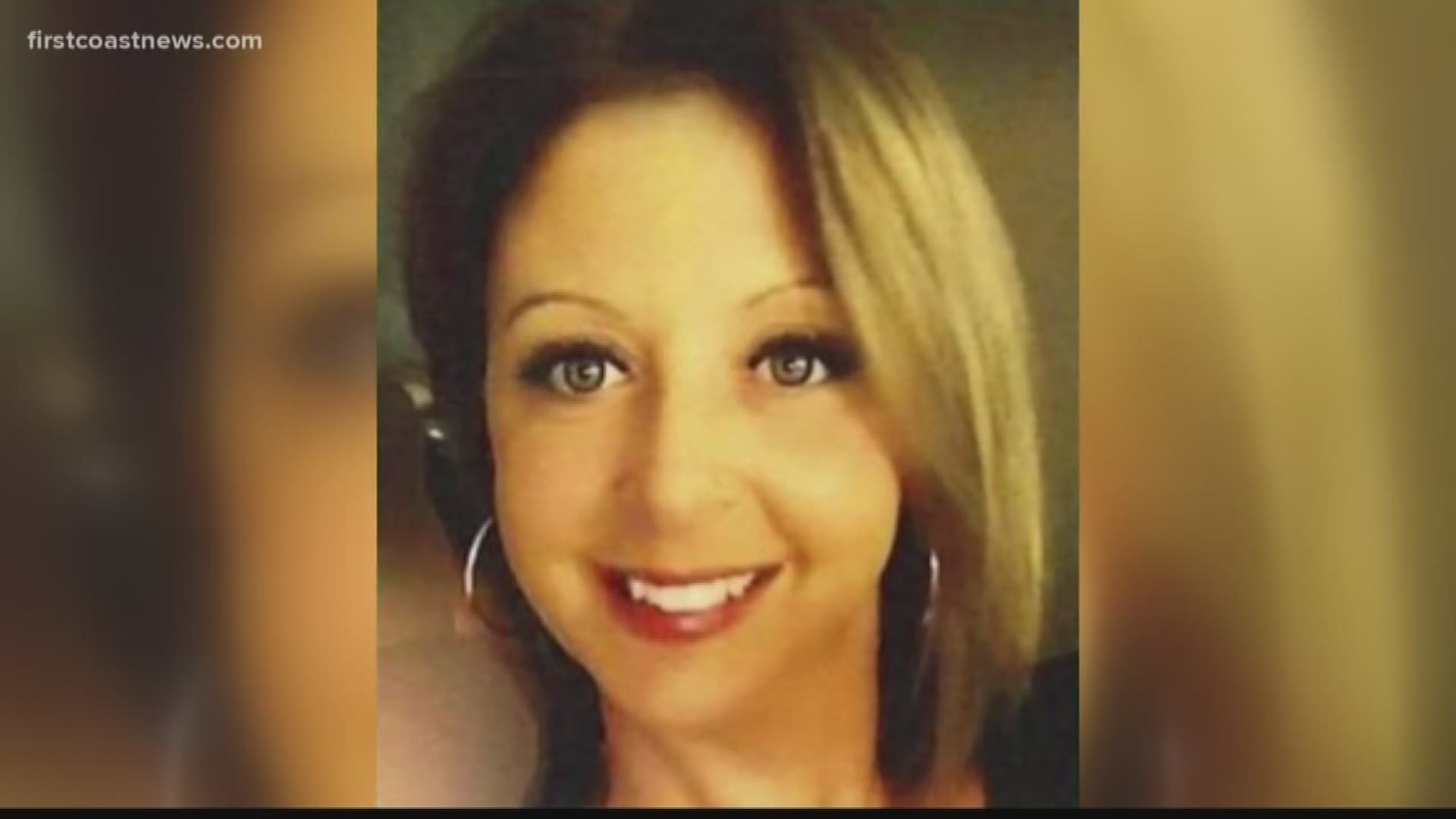 The mother of a Nassau County woman who disappeared over Mother's Day weekend in 2018 and whose body has never been found is lamenting the "overwhelming" delays in the judicial process and what she calls justice for her daughter.

Joleen Cummings went missing May 12, 2018, one day before her birthday, which was also Mother's Day. Her accused killer, Kimberly Kessler, was arrested and charged with first degree murder four months later, in September 2018.

There have been several court proceedings to assess whether Kimberly Kessler is mentally competent, the last of which was delayed last week when Kessler refused to leave her cell to appear before the judge. Kessler has twice refused to see a doctor for a mental evaluation, the public defender said.

The hearings over Kessler's mental competency coupled with delays in court proceedings due to the COVID-19 pandemic have prolonged the beginning of Kessler's trial, which is now set to begin Aug. 18.

Cummings' mother, Anne Johnson, has been vocal in the past over her the grief, anger and desire for answers she experiences after the loss of her daughter. As the more recent court delays have continued, Johnson has kept quiet. Now, one day before the three-year anniversary of Joleen's disappearance, she is again expressing her frustrations.

"The last contact I had with my daughter Joleen was in the early afternoon of May 12, 2018 while she was at work. For some (unknown) reason I asked Joleen about the 'Angel' figure placed on her work station. I told her that I placed it there on a Thursday when she was off work. She said that no one had told her. I assumed she knew it was from me, because it said 'Daughter.' This was to be our last conversation. I knew that the children and myself would see her the next day, May 13, 2018 it was her Birthday and Mother's day. (Joleen was born on Mother's day) This day never came.

Credit: Anne Johnson
An angel Joleen Cummings' mother, Anne Johnson, gave her as a gift at work a few days before she died.

What has happened in the past three years? Delays over competency. Here we go again. Enough is enough. The judicial process is confusing, frustrating and overwhelming. It's now three years that Joleen was murdered and her remains not found. The month of May is a very difficult time for our family. We have no closure. Joleen's children are without a mother and their world has been turned upside down. Nothing in life prepares survivors for the reality that someone you love has died a violent death. As survivors, we are grieving not only the death, but how Joleen died. A life has been cut short through an act of cruelty. The disregard for human life adds overwhelming feelings of turmoil, distrust, injustice and helplessness to normal sense of loss and sorrow. The world no longer feels as safe as it once did.

When your child is murdered, grief is only the beginning. What a true statement. Not only for my family but especially for Joleen's three children. The hardest part of grieving is waiting for justice. Waiting for Joleen's remains to be found.

The children are surrounded by Joleen's pictures. While I know Joleen's soul is in heaven, I feel her spirit is here, watching over her children. Sometimes, I hear her say, 'Mom do this or do that.' 'Kiss and hug the kids for me.' It brings a smile to my face and tears to my eyes.

I want to leave you with one last note…

When we face times of delay we can become frustrated, discouraged, and even angry. All of this combined together can become a breeding ground for the enemy to tempt you to quit and give up.

Jesus said in Luke 18:1 That men ought to always pray and not faint.

Another hearing is set for May 27 for a check on Kessler's progress following her refusal to appear at the mental competency evaluation hearing last week.