"They busted the counter. We busted their heist!" JSO tweeted. 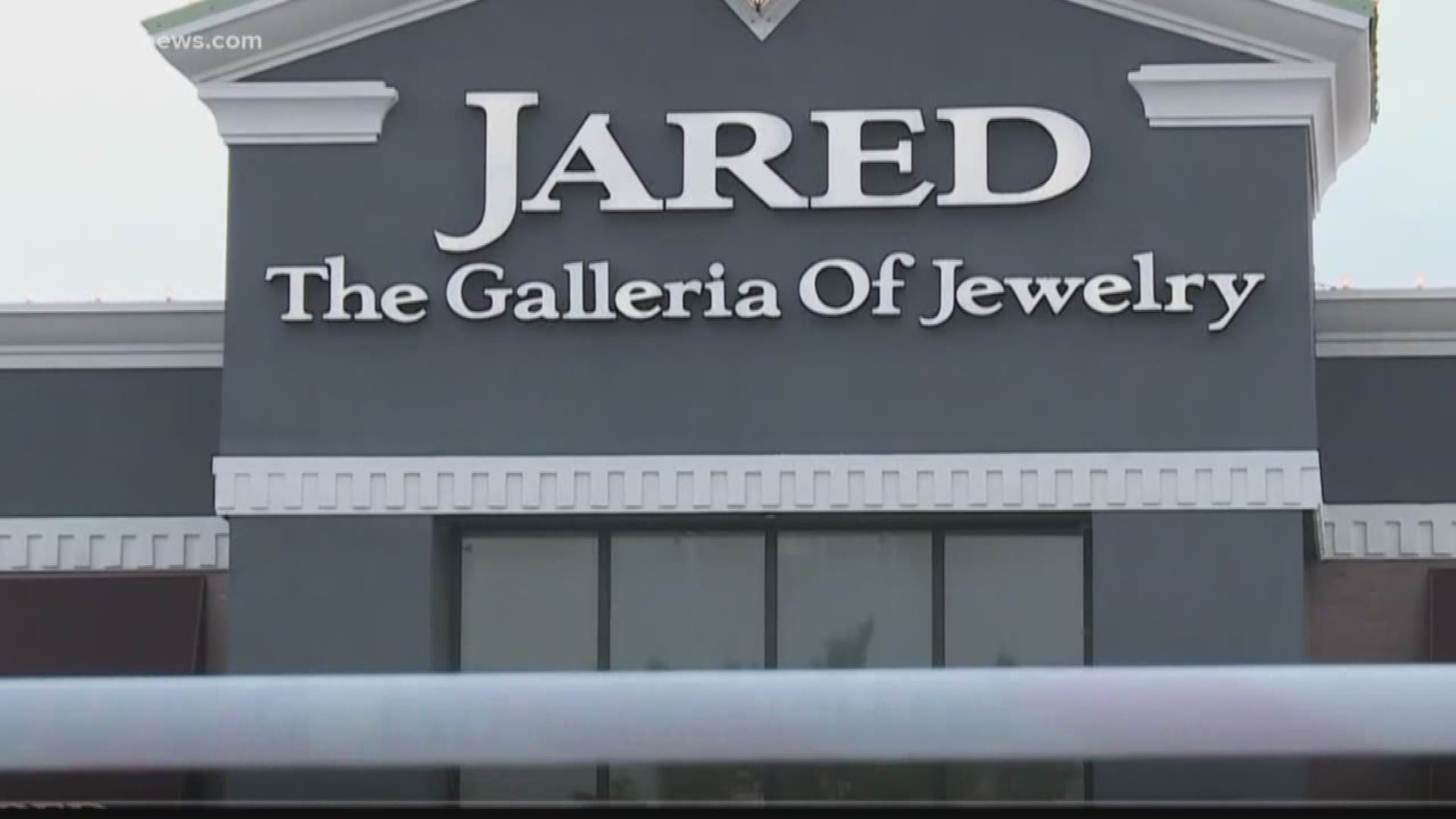 A witness told First Coast News she was about to stop at the Jared Jewelers at 4647 Town Center Pkwy when she saw officers with the Jacksonville Sheriff's Office chase after several men.

JSO says the three suspects walked in the store, broke glass counters with hammers, took jewelry, and ran out.

Police say the three suspects were arrested on the property without incident. Those suspects have not been identified by police.

The FBI Offices of Jacksonville believe that these men may be connected to similar crimes in other states at jewelry stores.

A fourth suspect believed to be connected to the crime was later arrested on separate charges in Georgia by Camden County Sheriff's Office.