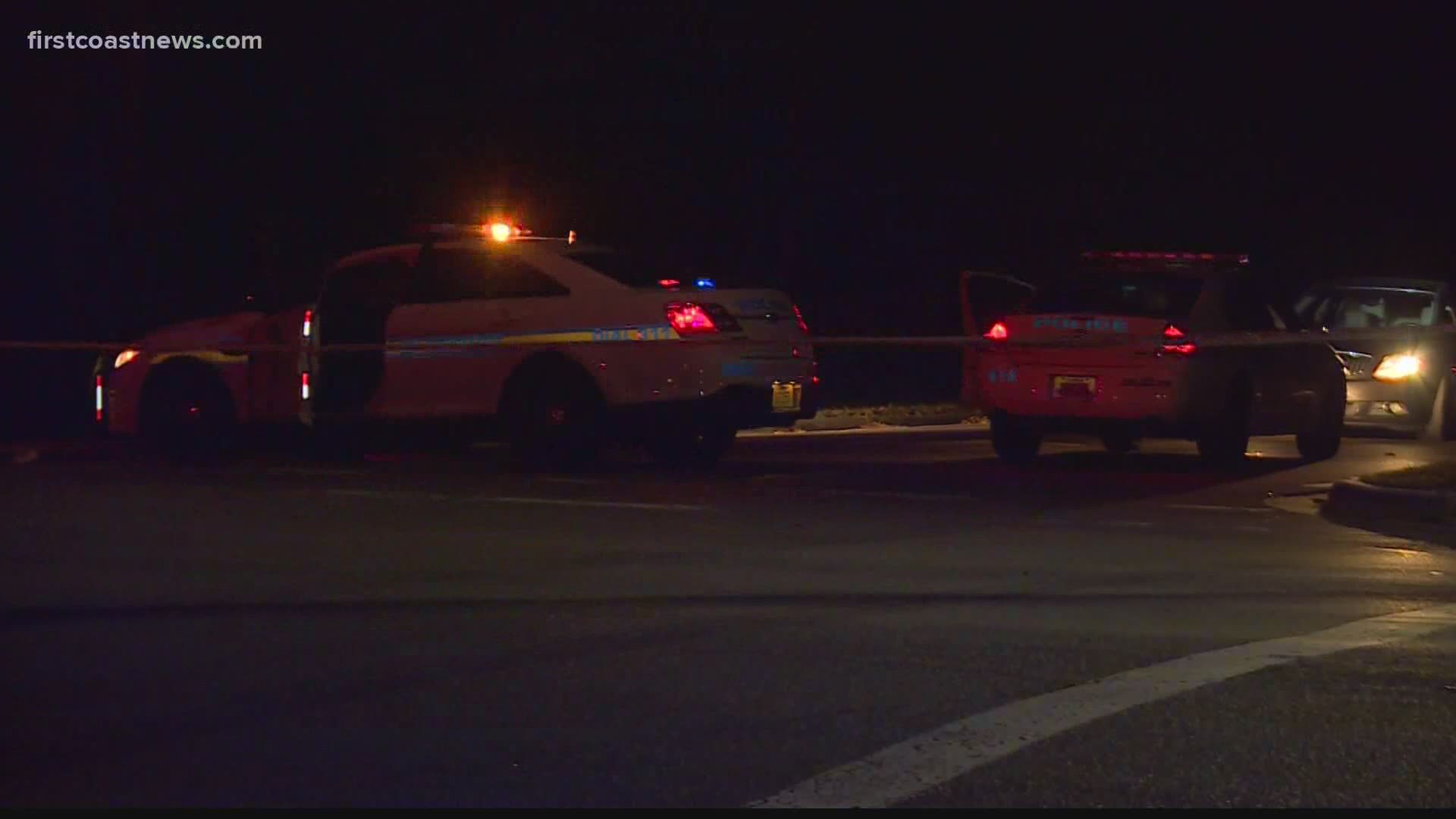 JACKSONVILLE, Fla. — Flashing police lights and crime scene tape are all too familiar scenes in Jacksonville.

The Jacksonville Sheriff's Office is currently investigating at least four shootings that happened Sunday. Three of those shootings happened before the sun even came up.

"I don't know what stops that unless you find something for the community or these young men and women to do that gives them a job and gives them the ability to feel good about themselves," Dan Scanlan, a crime reporter for the Florida Times-Union said.

Scanlan has covered crime in Jacksonville for decades. He told First Coast News last year that the homicide rate in 2019 was the highest he'd seen in a while. The year ended with 158 lives lost, a number the city hadn't seen in close to two decades.

He believes the pandemic plays a role in the number.

"I just think we’ve had such an unusual, strange year. Between the COVID virus lockdown, the fact that people don’t have a lot of jobs and a lot of money, they’ve been turning to other things right now, and those other things turn to drug deals that go bad, plus we’re seeing some domestic issues," Scanlan said.

Not only is Jacksonville on track to surpass last year's homicide rate, but Scanlan said some of the grim milestone related to that rate came earlier this year than previously. For example, the 100th homicide in 2020 happened in mid-July. It's the earliest the city has reached this mark since 2006 when the Times-Union started keeping track of homicides numbers.

The homicide rate doesn't just include deaths by shootings. It also includes deaths by other means, cases that haven't been determined yet, and self-defense.

"The sheriff is very much aware of this [the homicide rate]. I talked to him after the 100th. He says that it's the highest we've seen in many, many years, and then he says many of those cases were in zone four, Riverside and zone five, Northwest," Scanlan said.

"He said they’re targeting more resources, and it helped for a bit, but then the effects of the Coronavirus 'absolutely helped fuel the increase in homicides,'" Scanlan said.

"We need people in the neighborhoods, and they need to do it in a way where they feel safe and protected," Curry said.

Part of that plan included a gun bounty program. If someone turns in a person who is carrying a gun illegally, and that anonymous tip leads to an arrest and the gun is off the streets, the person who submitted the tip gets $1,000.

"People need to know that by and large, though, our neighborhoods are not the wild, wild West," Curry said.

According to Williams, a small number of people are behind most of the violence, specifically gangs and other groups. Both Williams and Curry acknowledged in October that the numbers are heading in the wrong direction and that it's extremely disheartening.

"I don't know if there’s anything that can be done in the next month and a half unless the virus goes away and we end up with something more constructive for people to do to take their minds off of the lack of jobs and being locked down," Scanlan said.

Curry said the Shotspotter software that can detect gunshots before someone calls the police, and the community-based crime reduction program Cure Violence are helping decrease the violence, but more needs to be done.

First Coast News reached out to the mayor's office and JSO about the latest grim milestone. FCN is waiting to hear back from the mayor's office. A spokesperson for JSO said they'll speak with the sheriff Monday and get back to FCN.

If you have any information about any incident in Jacksonville, you're asked to call Crime Stoppers at 1-866-845-TIPS.