Investigators say they found no indication the shooting was intentional, however, JSO still charged the 16-year-old with manslaughter. 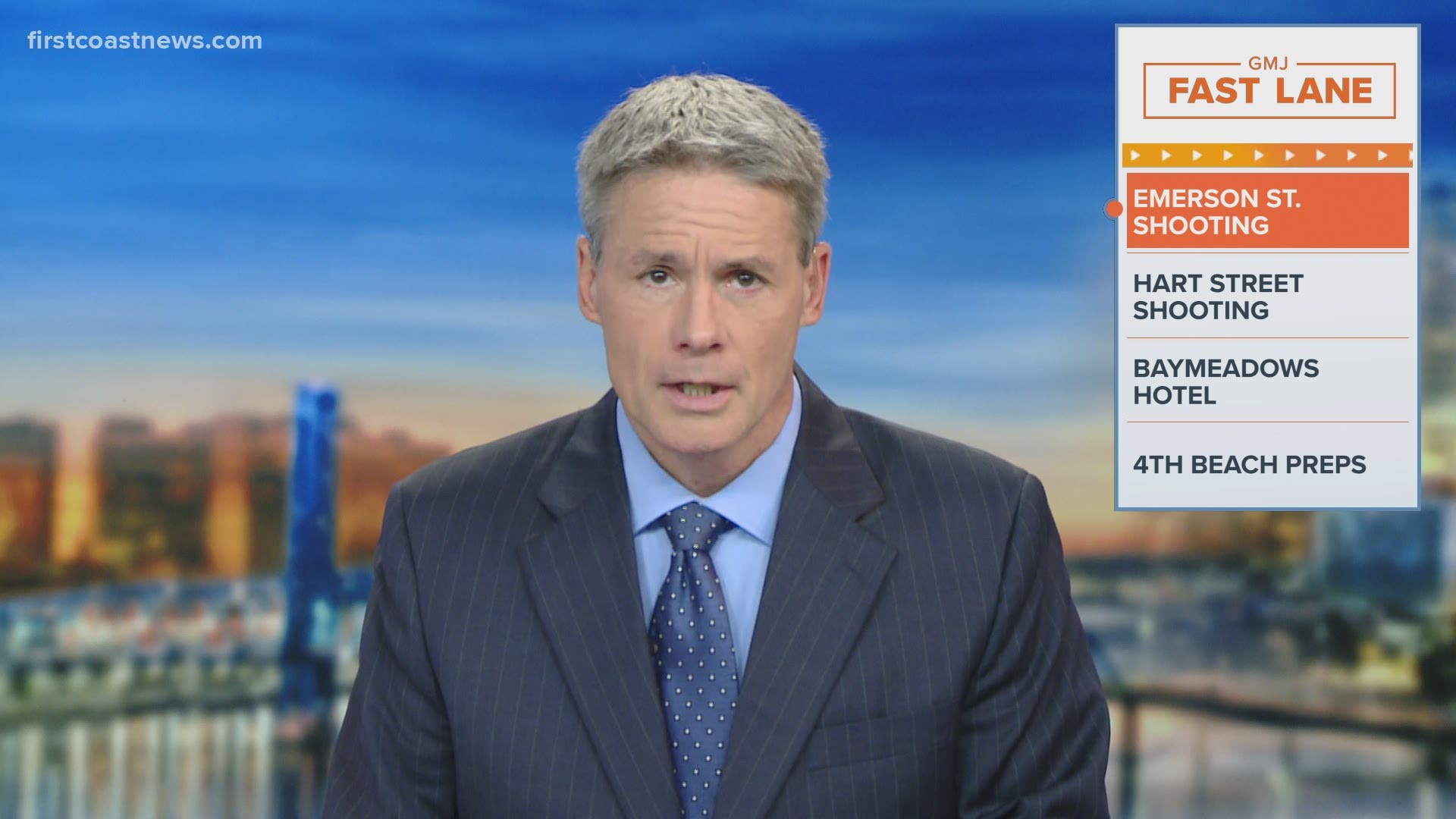 JACKSONVILLE, Fla. — The Jacksonville Sheriff's Office has arrested a 16-year-old in connection to the deadly shooting of a 15-year-old boy in the Emerson area earlier this month.

Investigators say they found no indication the shooting was intentional, however, JSO still charged the 16-year-old with manslaughter, armed trespassing, tampering with evidence and possession of a firearm by a minor.

We are not naming the teen due to his age.

On July 3 around 9:25 p.m., officers responded to a possible shooting call in the 3800 block of Emerson Street, according to the JSO. When officers arrived at the scene, they found a 15-year-old boy with a gunshot wound to his torso.

First responders rushed the teen to the hospital, where he was pronounced dead, police said.

JSO Homicide Detectives, along with the Crime Scene Unit, responded and began their respective investigations into the shooting death.

JSO's investigation revealed the victim and several other juveniles were inside a shed when one of them produced a firearm. While the suspect was handling the firearm, it discharged and struck the victim.

Anyone with information on the shooting is urged to call JSO at 904-630-0500 or Crime Stoppers at 866-845-TIPS. You may also e-mail your tip to jsocrimetips@jaxsheriff.org.