In April, the lead singer of Bayside, Anthony Raneri, posted a warning on Instagram that James Ranieri was claiming to be related to him. 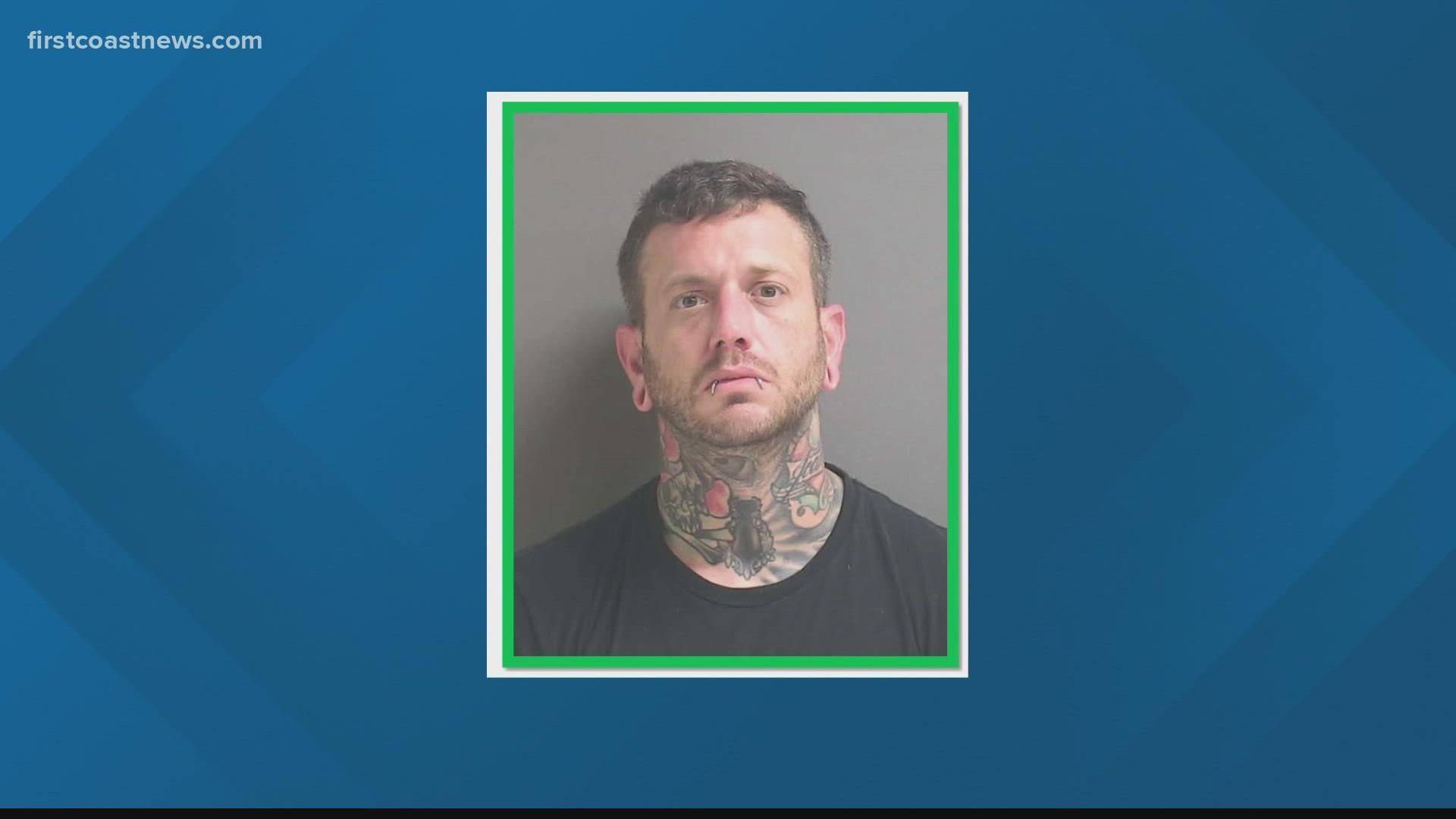 A former Jacksonville tattoo artist, identified by dozens of women on social media as being the perpetrator of unwanted sexual advances, has been arrested in Volusia County.

And it might have happened because a punk rocker with the same last name stepped in.

James Ranieri was arrested by the Volusia County Sheriff’s Office on Wednesday and charged with three counts of sexual battery as a result of multiple investigations conducted by the Jacksonville Sheriff’s Office.

Dozens of women on social media claim to have had some sort of unwanted encounter with him. Their names have been removed for privacy.

In April, the lead singer of Bayside, Anthony Raneri, posted a warning on Instagram that James Ranieri was claiming to be related to him in order to gain favor with women.

"It has come to my attention that a tattooer named from Solid State Tattoo in Jacksonville, FL is telling women on social media that he is my cousin..." said Anthony Raneri. "This isn't true, and I don't know this person."

JSO says Ranieri was a prominent tattoo artist and due to his occupation had frequent contact with the community; therefore, the possibility exists there may be more victims.

Anthony Raneri of Bayside says he was able to use some experiences shared with him to give information to authorities in Jacksonville.

"After making my post yesterday, it's heartbreaking to see all these comments and messages come in about James Ranieri... I was able to get in touch with the Mayor's office and then got the attention of the sheriff's office and state attorney."

First Coast News spoke to Raneri about the messages he received from women after making the post. "I didn't want to put myself in the middle of it. But, at the same time I realized I have a platform and I figured I would and see how far that platform would go."

First Coast News is working to learn more about Ranieri's arrest.  He has not yet been transferred to Jacksonville.

Anyone with further information or possible victims are asked to contact the Jacksonville Sheriff’s Office at 904-630-0500, or through email at JSOCrimeTips@Jaxsheriff.org.

If you would like to speak with First Coast News about your experience with James Ranieri, please email news@firstcoastnews.com.