Veteran officer Vernon Allan Richardson ran a youth ministry at a local church and worked with missing and exploited children. He killed himself a day after an arrest warrant was issued. 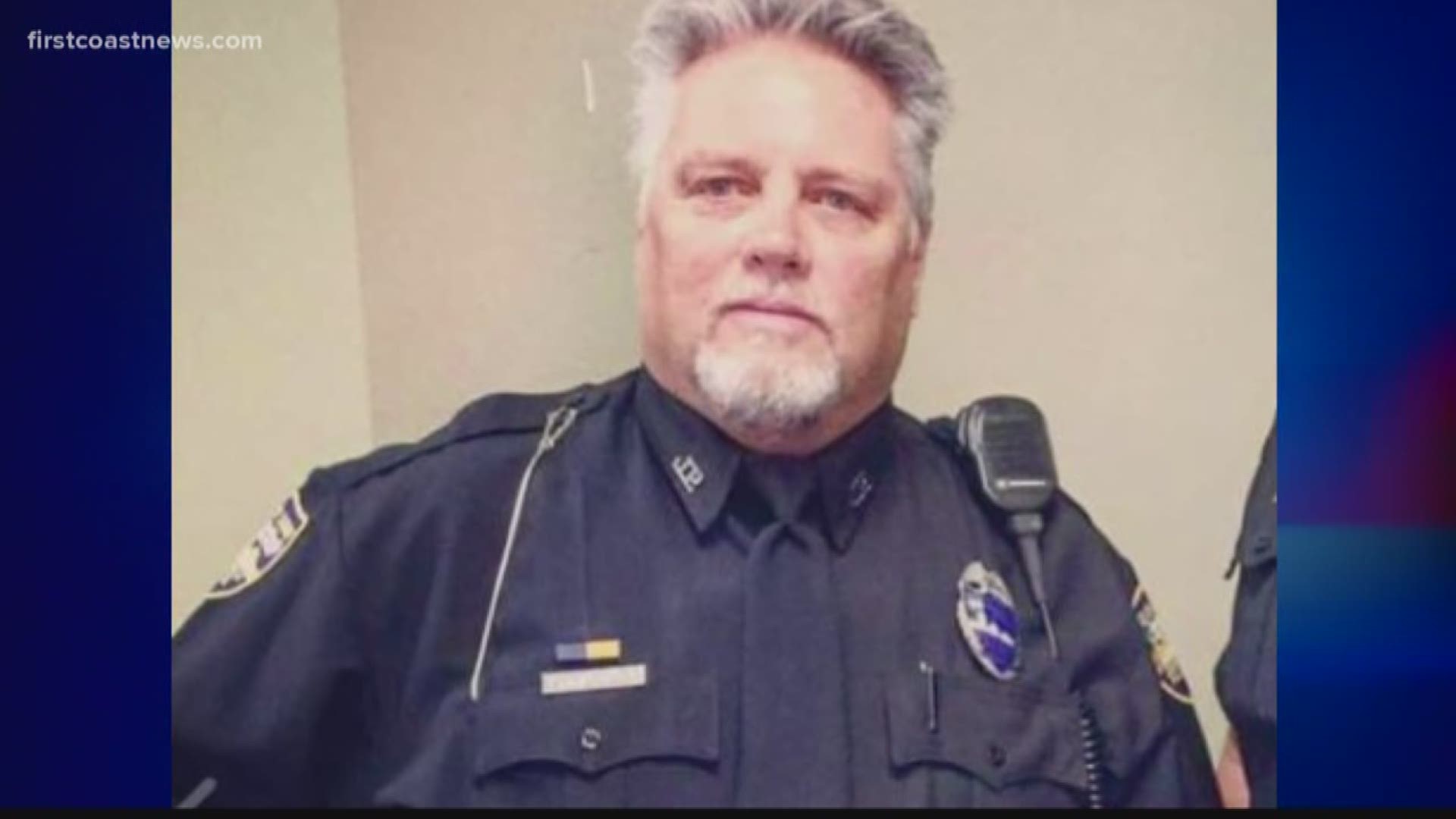 A veteran police officer killed himself while under investigation for child pornography.

The St. Johns County Sheriff's Office confirms Richardson was under investigation for alleged possession of child pornography. The investigation began in November 2018 after explicit images of children between the ages of 7 and 14 were associated with Richardson's computer.

A search warrant was obtained Feb. 1 and served Feb. 6. Richardson denied all allegations when police confronted him at his house.

"If I was going to watch child pornography," he told detectives, according to a police report, "I wouldn't be stupid enough to upload it or download it."

Deputies located two images of child pornography Wednesday, Feb. 13 during a search of his computer. By Feb. 18, probable cause was established for the alleged crimes and an arrest warrant was issued.

Richardson worked for JSO as a detective since 1999, and was a burglary detective at the time of his death.

First Coast News has asked JSO when it was informed of the probe, and whether it removed Richardson from his duties. JSO has not responded at this time.

In 2012, Richardson won "Local Law Enforcement Officer of the Year" award for his work and dedication to locate missing children.

Detective Richardson was recognized for his consistent efforts and dedication to locate missing children. Detective Richardson worked 360 missing person cases over 12 months with a 98 percent clearance rate.  He helped develop an incident command protocol for missing, abducted and endangered persons that is operational in Duval County.

“I’ve known Allan for many many years," said Pastor Rick Baldwin at Riverstone Community Church. "Never in a million years would I have ever imagined something like this would’ve come out."

The website said he was a family man, who led the children’s ministry with his wife and had children and grandchildren of his own.

The church held a vigil Wednesday night. At the vigil, Pastor Baldwin told First Coast News the church body came together for the Richardson family.

“Whatever we can do for them whatever they ask us to do for them we’re gonna do our best to do," he said. “Even the worst of things God will bring glory to himself and he’ll bring good to his people.”