Woman killed after being 'targeted', shot multiple times inside vehicle on Northwestside

JSO says it appears the victim was targeted while sitting in the vehicle by a shooter driving a silver Nissan SUV. 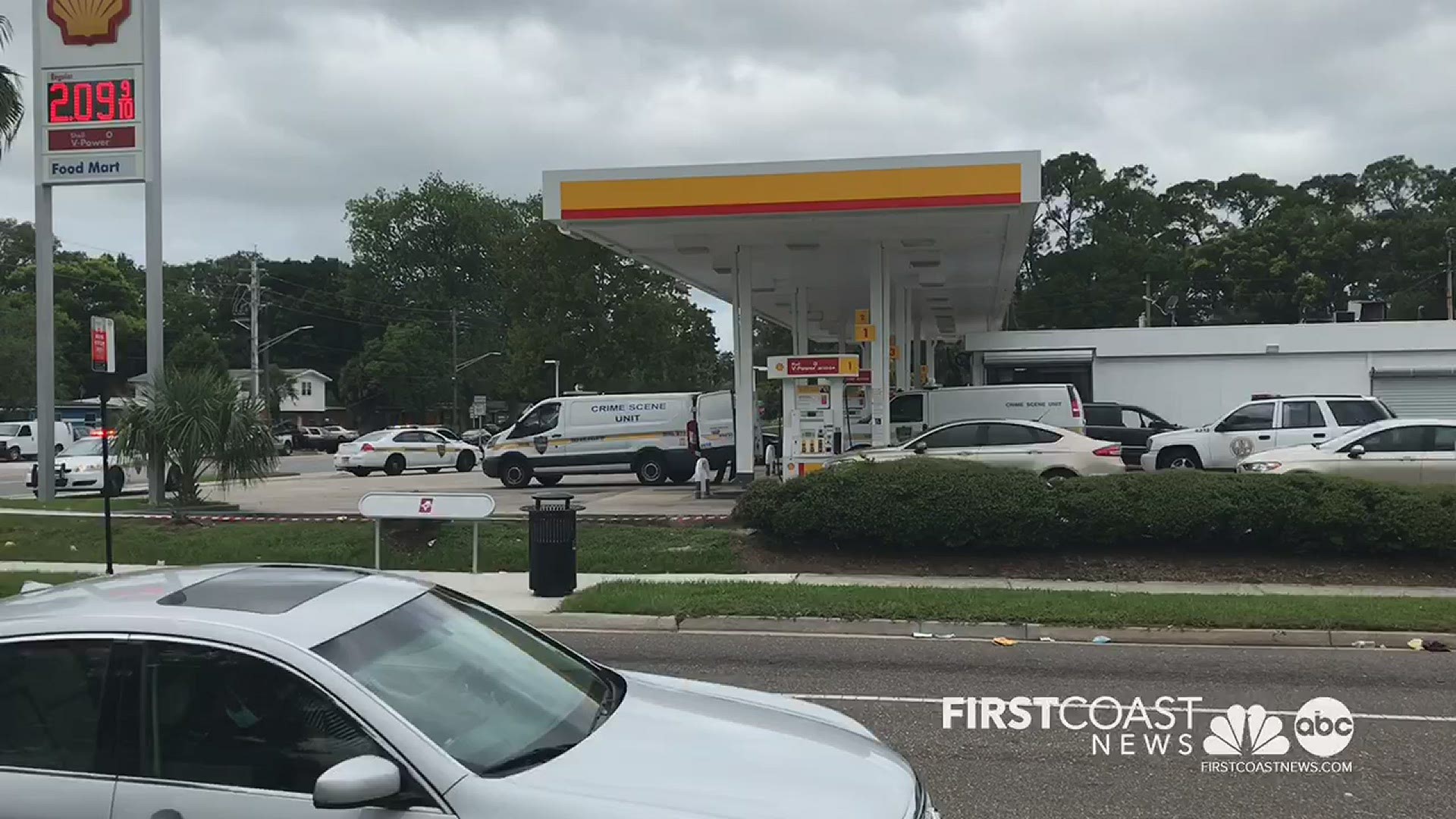 JACKSONVILLE, Fla. — A woman is dead following a violent incident on Jacksonville's Northwest side on Monday morning, according to The Jacksonville Sheriff's Office.

Police say sometime around 9 a.m. they were dispatched to reports of a shooting at a convenience store in the 2300 block of W Edgewood Avenue.

When they arrived they found an adult woman inside a vehicle with multiple gunshot wounds. The Jacksonville Fire and Rescue Department pronounced the woman dead on the scene.

JSO says it appears the victim was targeted while sitting in her vehicle.

Police say the suspect approached the area in a silver Nissan Rogue. The suspect stopped his vehicle, got out and ran up to the victim’s vehicle and fired numerous rounds into it. The victim was struck several times and ultimately died as a result of the shooting.

Attached are pictures of the reported suspect and the vehicle being driven during the shooting.

At this time, the victim has not been identified by police.