In September, police said they were searching for 38-year-old Ernie Hailey III. JSO announced he was arrested Friday on several charges. 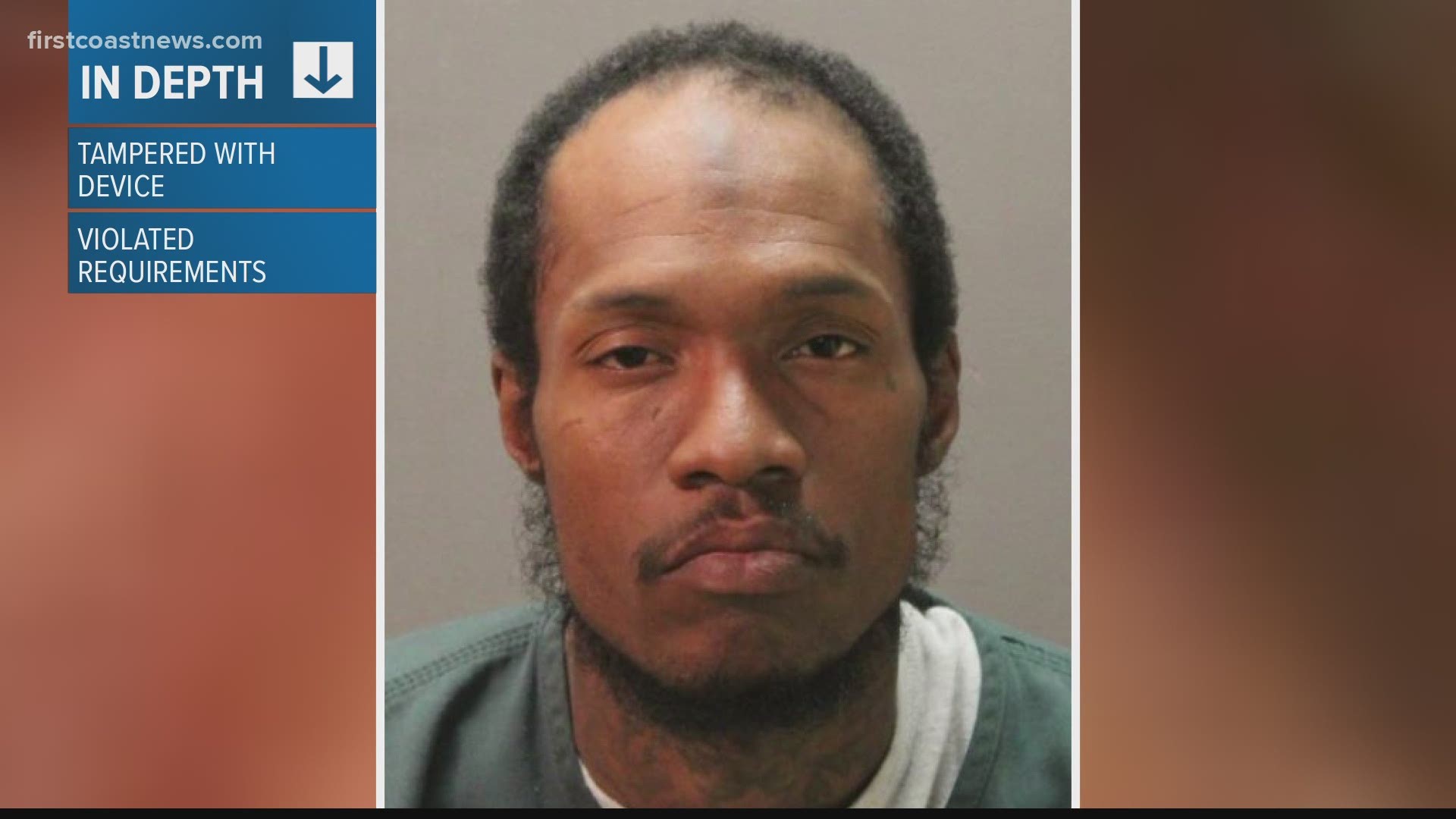 JSO said 38-year-old Ernie Hailey III has been charged with theft of a motor vehicle, giving a false name to law enforcement, violation of probation/community control, failure to comply with sexual offender requirements, resisting an officer with violence to his or her person and sexual offender failure to report vacating permanent residence.

Original story below from Sept. 25:

The Jacksonville Sheriff's Office is searching for a wanted sex offender, according to a Friday news release.

JSO says 38-year-old Ernie Hailey III is a registered sexual offender in the state of Florida, wanted for tampering with his electronic monitoring device, failure to register every six months as required and failure to report to the sheriff’s office within 48 hours after vacating his residence.

According to the Florida Department of Law Enforcement Sexual Offender and Predators Registry, Hailey was convicted of lewd or lascivious battery of a victim 12 to 15 years old in 2004 and 2006.

He's described to be 5'10,'' 150 lbs. with black hair and brown eyes, the registry states. It also says he has three tattoos on his left arm, three on his right arm, one on each of his hands, a scar on his head and a tattoo on his face.

Anyone with information about where Hailey might be is asked to call JSO at 904-630-0500 or email them at JSOCrimeTips@jaxsheriff.org.

You can also remain anonymous and receive a possible reward up to $3,000 by calling Crime Stoppers at 1-866-845-TIPS.