According to JSO, the incident happened near 1200 Carthage Drive sometime before 6:20 a.m. 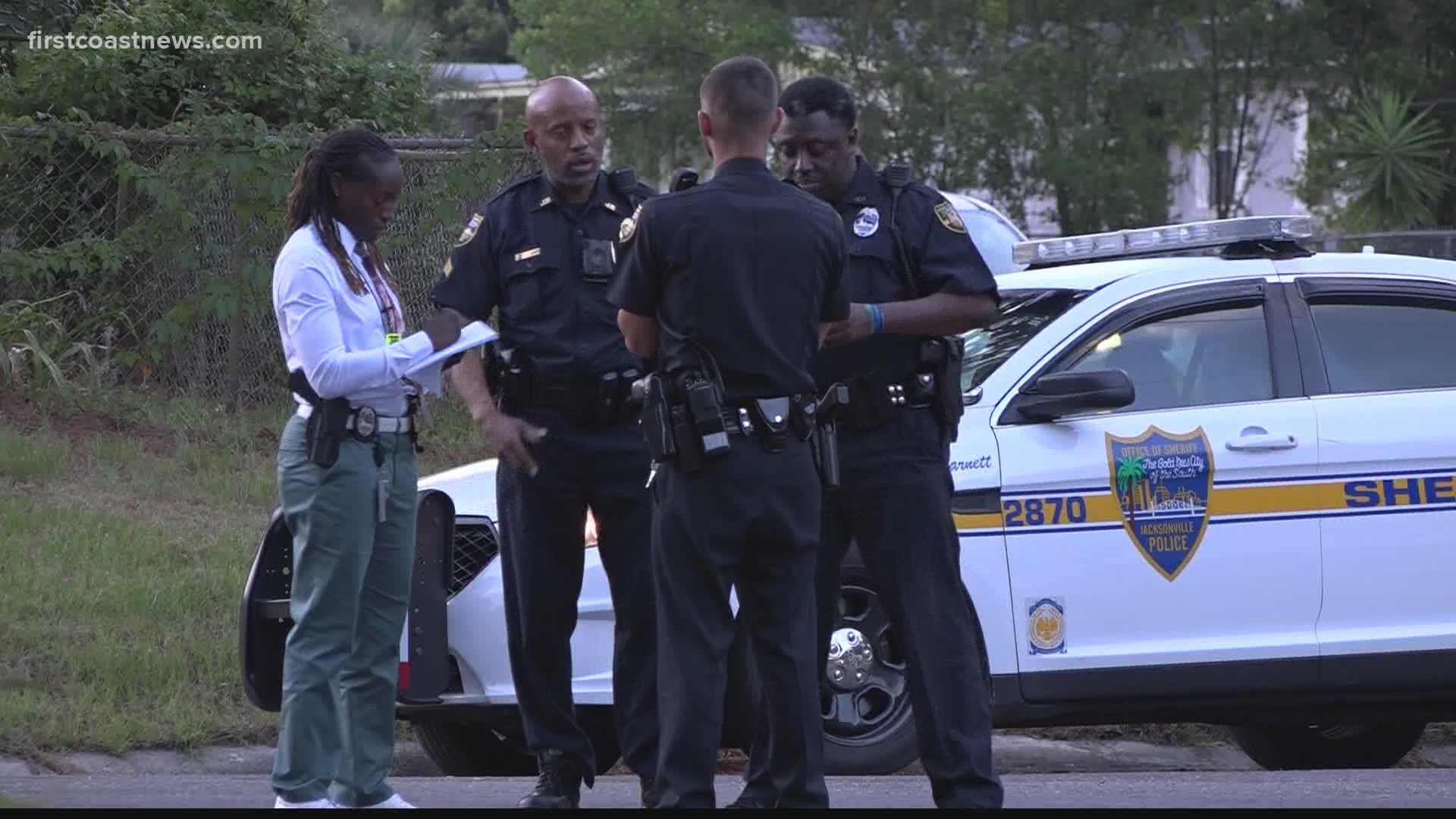 JACKSONVILLE, Fla. — A woman is expected to be OK following a shooting in Jacksonville's Northside Wednesday morning.

According to JSO, they responded to a call in reference to a woman who was shot in the lower extremities near the 1200 block Carthage Drive sometime around 4:30 a.m.

The woman was taken to a nearby hospital in stable condition.

Police say the shooting occurred inside a residence and that they have the man responsible in custody. At this point, police are not sure if this was an accidental shooting or if this was the result of a violent altercation.

JSO says there was a child inside the home during the incident who was unharmed.

There is currently no active threat or any reason for the members in the neighborhood to be alarmed, says JSO.