David White is wanted for aggravated assault and possession of a firearm by a convicted felon. 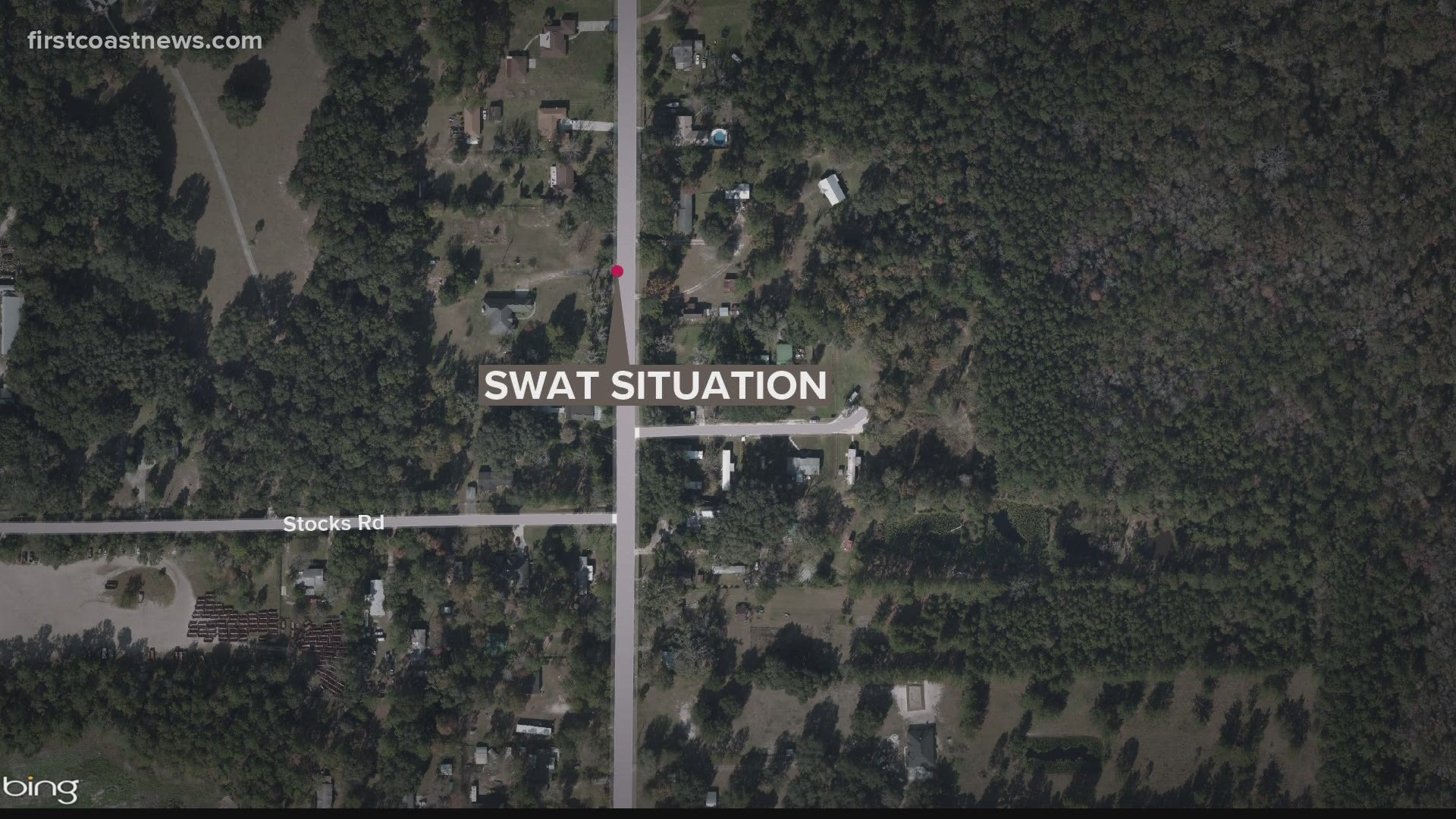 JACKSONVILLE, Fla. — The Jacksonville Sheriff's Office is looking for a man who they say fired a gun at two people then ran.

On Sunday, at approximately 5:58 p.m., JSO was called to the 2600 block of Bulls Bay Highway. Police say there was a dispute between two adult victims and a man by the name of David White.

JSO says White, 51, fired a gun at the two victims and then ran.

Police arrived and surrounded the residence where White was expected to be. SWAT was called out, but a search of the home was not successful, JSO says.

White is wanted for aggravated assault and possession of a firearm by a convicted felon.

Anyone with information about this incident or about his whereabouts can contact the Jacksonville Sheriff's Office at 904-630-0500 or email them at JSOCrimeTips@jaxsheriff.org.

To remain anonymous and receive a possible reward up to $3,000 if your tip leads to an arrest, please contact Crime Stoppers at 1-866-845-TIPS.