JSO said the shooting happened in the 500 block of Acme Street. 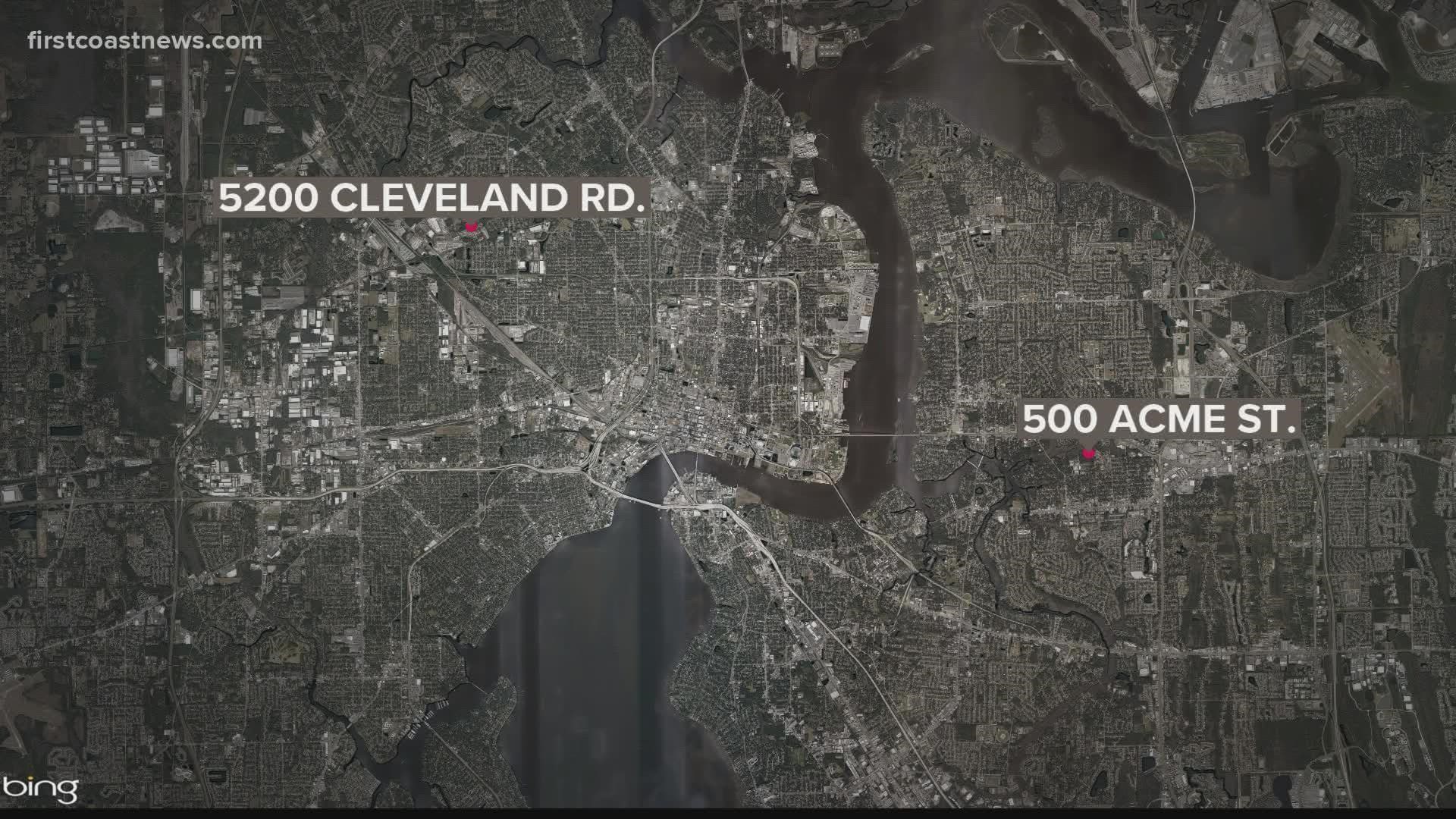 JACKSONVILLE, Fla. — The Jacksonville Sheriff's Office is searching for a suspect after an altercation ended in a shooting in the Arlington area Thursday night.

Police said the incident started as a verbal argument between two women.

One of the individuals involved in the altercation tried shooting the other woman and ended up hitting a bystander, JSO said.

The bystander transported themselves to the hospital with non-life-threatening injuries.

Officers said the suspected shooter is still at large.

Anyone with information regarding this incident is asked to call the non-emergency number at 904-630-0500, Crimestoppers at 1-866-845-Tips or email JSOCrimetips@jaxsheriff.org. 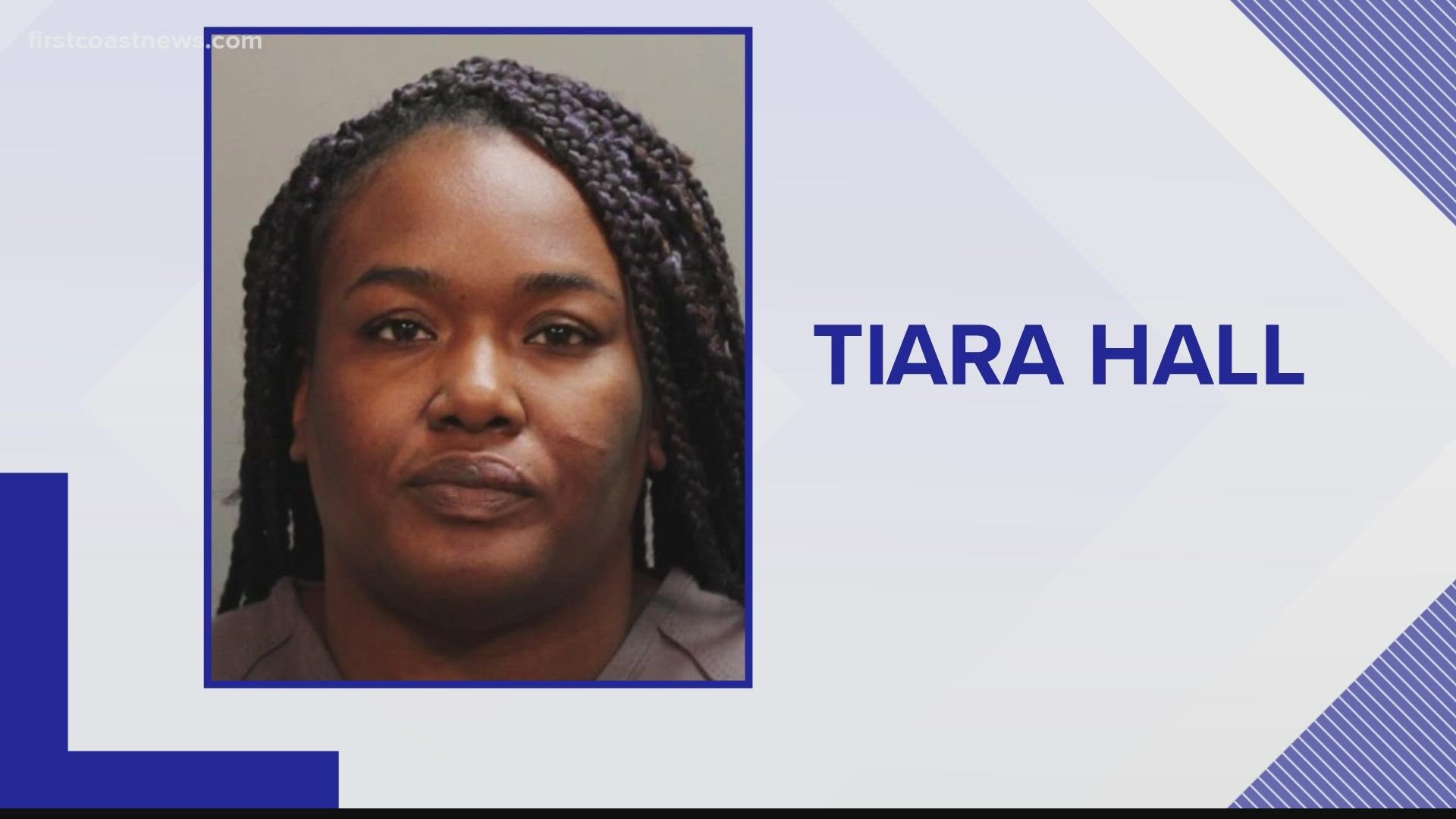