1 killed, 1 under arrest after deadly shooting in Northwest Jacksonville

Jacksonville Fire Rescue Department crews and JSO officers found the victim in a parking lot, dead from a gunshot wound. 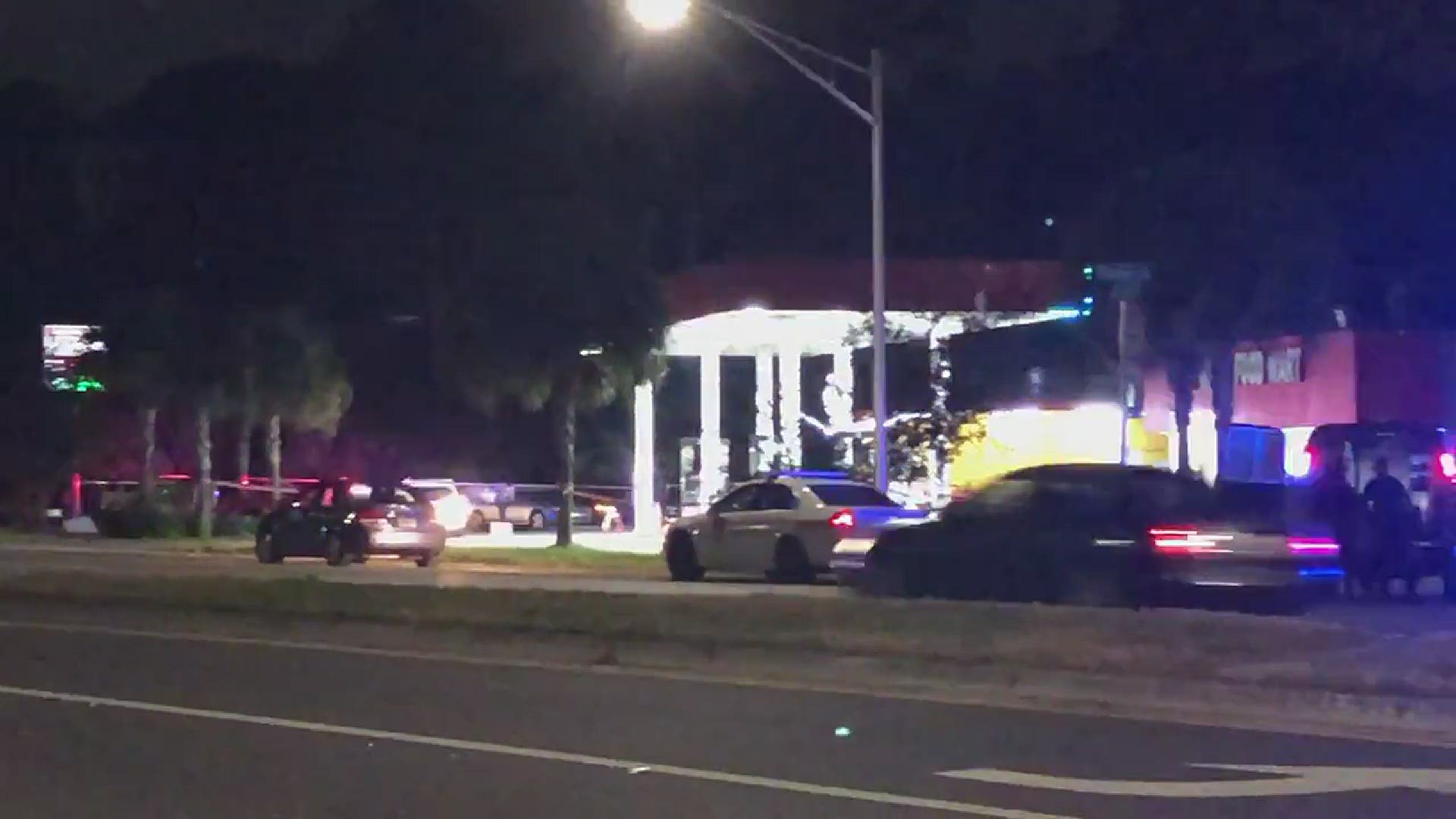 JSO says police were called around 7:05 p.m. to 7800 New Kings Rd., where two men were having a verbal dispute. One man shot another and fled the scene, police said.

Jacksonville Fire Rescue Department crews and JSO officers found the victim in a parking lot, dead from a gunshot wound.

Police were able to locate the accused gunman, and he was arrested and taken to JSO.

Anyone with additional information about what led to the shooting is asked to call Crime Stoppers at 866-845-TIPS.

The Jacksonville Sheriff's Office is investigating a reported shooting at 7800 New Kings Rd. in Northwest Jax. Stay with @FCN2go for the latest as we await details from @JSOPIO.